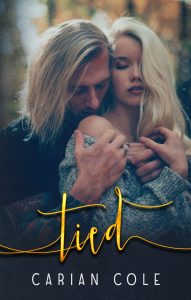 Tied by Carian Cole
Published by Self on 06/26/2017
Genres: Contemporary Romance
Buy on Amazon US | Kobo
Goodreads

He was the myth and the legend of our small town. But no one knew the truth... except me.

He’s possibly as damaged as I am. Maybe even more. Scarred just as much on the inside as the outside. Just like me. He doesn’t speak. He doesn’t smile. He hides in the woods like an animal. I should be scared of him. But I’m not. He’s the only one that has ever made me feel. And I want to make him feel, too. everything...

I loved Torn by Carian Cole, book 1, in her Devils Wolves series, but I fell in love with Tied. This book brings us Tyler’s story, which we already knew would be hard, and Holly Daniels. This story was summed perfectly in one sentence in the book ”so twisted and tied with guilt and love.”

I found Ty and Hollys story to be heart-wrenching, emotional and beautiful. Two more lost and broken individuals have never existed. He was an outsider, a pariah and considered mentally unstable. She has lived a life of terror and unspeakable horrors and just wants to find her place in the world.

Ty’s life changed in an instant when he was sixteen. He fell into bad habits and made some very bad choices until one night completely destroyed what little hope he had. Secluding himself from the world, including his family, he surrounded himself with what made him feel safe, even if he was surrounded by loneliness.

Holly was stolen by a monster when she was a little girl. She lived in a nightmare she never thought she would wake from, until a prince saved her. Now she is expected to live her life and move forward, but has no idea where to start.

When they are reunited, Holly wants to get to know Ty, but he wants nothing to do with the outside world. But Holly is not easy to shake. She slowly pulls him out of the darkness that has been his life. He barely speaks and never smiles, but together they slowly begin to find some comfort and peace in each other.

Though my heart continuously broke for both TY and Holly, together they found something unexpected and beautiful. While becoming friends, their feelings for each other begin to change, but can two so lost and broken people heal each other or just tear each other apart?

I loved this story, it was hard to read at times, but the author gave us a beautiful story of heartbreak and pain, but also of second chances and love. Ty and Holly suffered so much so young, but were able to slowly break out of those shells and find that not all fairy tales includes a prince, princess and castles, but sometimes includes just what you needed. 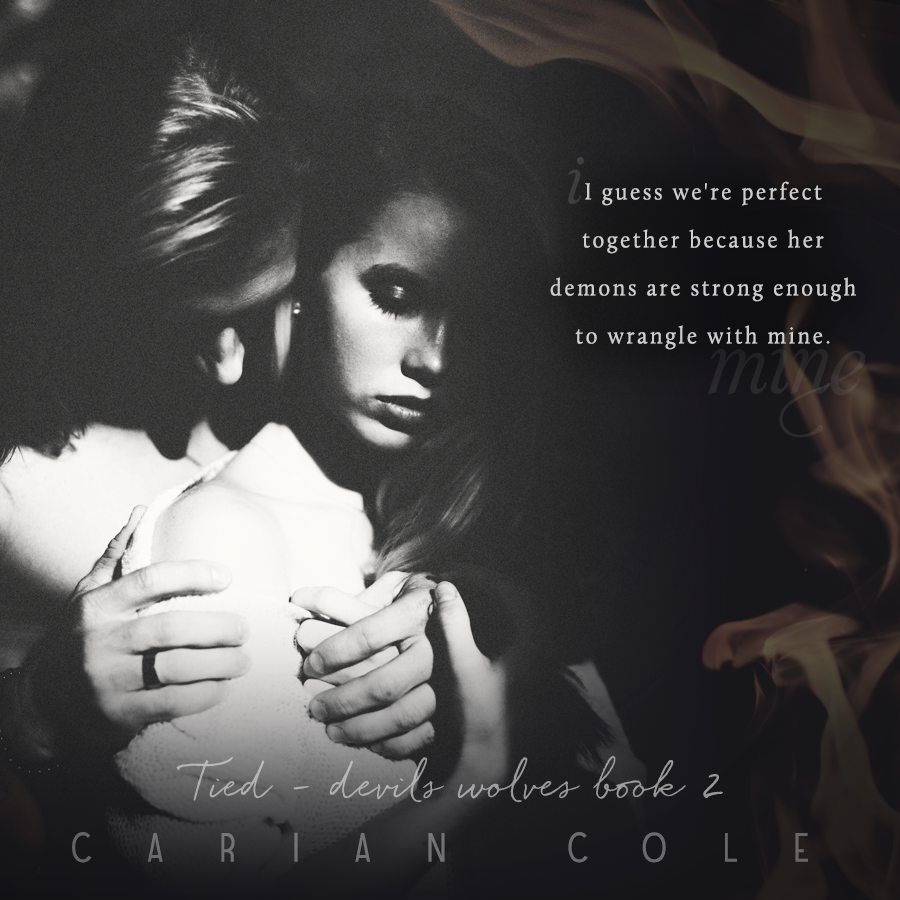 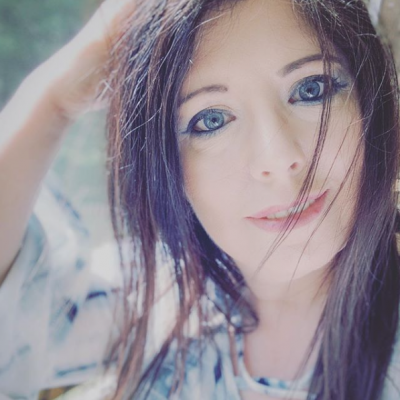 Carian Cole has a passion for the bad boys, those covered in tattoos, sexy smirks, ripped jeans, fast cars, motorcycles and of course, the sweet girls who try to tame them and win their hearts.

Born and raised a Jersey girl, Carian now resides in beautiful New Hampshire with her husband and their multitude of furry pets. She spends most of her time writing, reading, and vacuuming. 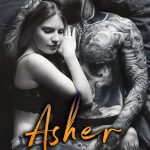 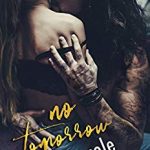