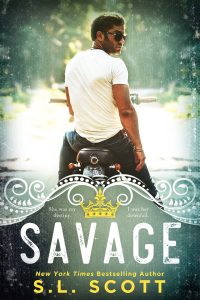 Savage by S.L. Scott
Series: The Kingwood Duet
Published by Self on 07/06/2017
Genres: Contemporary Romance, Romantic Suspense
Buy on Amazon US
Goodreads

From New York Times Bestselling Author, S.L. SCOTT, comes this new and utterly captivating series, The Kingwood Series. With memorable characters and an unforgettable story, you will want to be a part of this new series launch.

Welcome to the mysterious world of the rich and the damned in this gritty, modern day fairy tale. Two star-crossed lovers will either find their destiny or meet their fate in a world where demons come in the form of familiar faces and pawns aren’t just players, but deadly.

She was my destiny.

I was her downfall.

We were a match made in hell.

But when we were together, that hell was pure heaven.

The moment I laid eyes on her, I knew she would pay the price for my sins. I wasn’t much older than she was, but old enough to know better. Old enough to know she would be good for me and I was bad for her. But I pursued her anyway. Back then I had hope that maybe she could change my future.

Maybe together we could change our fate . . .

Except for the prologue, I read Savage by S.L. Scott in one sitting. It was an all-consuming and amazing read. I loved every minute of it. Even as my heart hurt, I could not put it down. This book was so romantic in so many ways, but suspenseful at every turn as well.

What if you fell in love with a man from a world so far removed from your own you could not imagine the dangers it hides? If that world was mysterious and full of people with more money than they know what to do with and feel like they can get away with anything. Would you stay or would you run? But what if that man was part of your soul? The other half of you?

I am not sure where to start, because you just need to read this book, and I do not want to give anything away. I loved Alexander Kingwood and Sara Jane Grayson. They were both amazing in their own way. Sara Jane was naïve and innocent when she met Alexander. But when he needed her the most, she was the woman he needed. She stood for the man she loved.

Alexander Kingwood was dark and mysterious, except when it came to his Firefly. Sara Jane was the light in his life. The hope he had after the dark that surround him. But when Alexander loves, he loves deeply, even when he knows loving him could be her downfall. You could not help but fall for him and see him for the man he really is and could be.

”Every love story has its burden to bear. It’s how they survive it that makes it great.”

Sara Jane and Alexander have been together for three years. They love each other deeply and truly. But there are dangers that surround them. Alex does not want to let her go, ever, but can his secrets and lies destroy them? What drives Alex, aside from his Firefly, and what dangers surround his every move? Will Sara Jane be the Queen he needs or will she be another pawn in the deceit that surround them both?

This book will grab you from the first words to the very last. Your emotions will be on overload. From the gripping prologue to the very last word. My heart was shattered. This book was thrilling, suspenseful and very romantic. Their love is felt on every page, but can love be enough? This book will gut you, but it is so worth the ride. I will be counting down the minutes to the next book. Another summer must read! 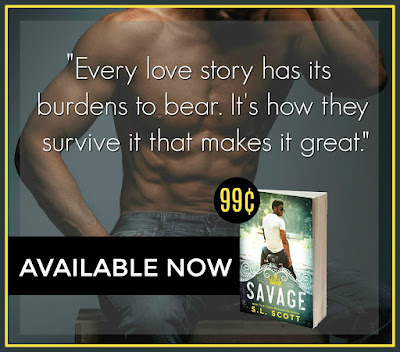 99c for a limited time only 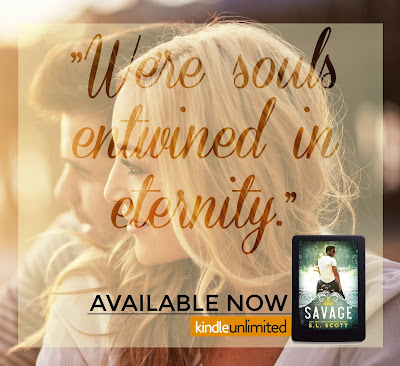 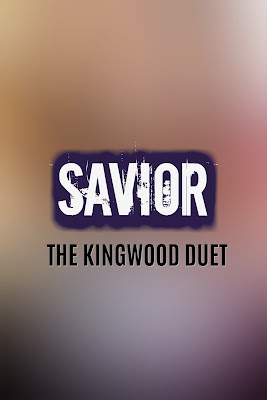 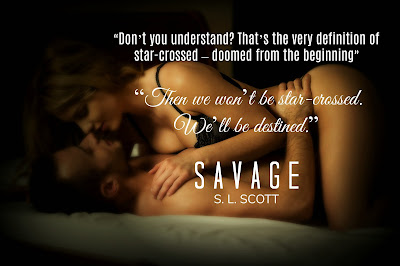 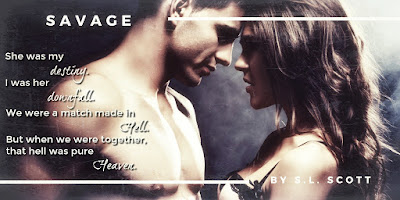 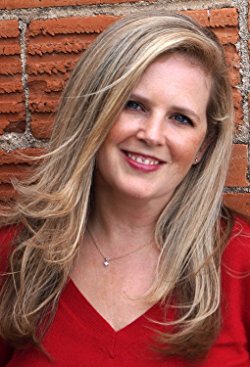 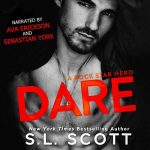 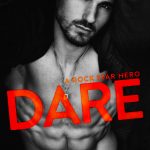 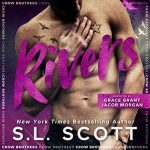 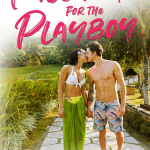 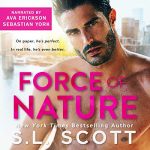 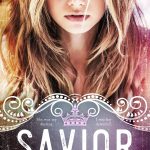