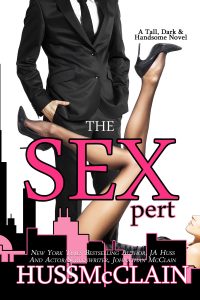 I’m just a simple girl who likes dessert. And sexy men. And social media. So starting an anonymous video channel called The Sexpert as a side hustle to make up for my low-paying marketing job at Le Man Magazine seemed like a perfectly sensible career decision. Until we went viral, my boss accused my anonymous personality of stealing his idea, and now my super sexy new boyfriend, Andrew, is out to get me.

But it is.
And now I have to choose.
My best friend?
Or… The Sexpert?

I swear J.A. Huss never fails to shock and amaze me. She is a versatile author who generally gives us stories full of twists and turns with every book she releases that leave us emotional and drained and as her readers, we love it. When she joined forces with Johnathan McClain we got so much more as readers. These two are a powerhouse team for sure.   However, I will say Original Sin was also twisted and full of surprises. In The Sexpert, this writing duo blew me away. Who knew they could do RomCom so perfectly right off the bat and leave us wanting more!Huss

I absolutely devoured Eden and Andrew’s story! I could not put the book down for anything. I was hooked from the start. Eden and Andrew were both a bit lost in life and trying to figure out the direction they wanted to take in life. Who knew when they met each other everything would change for both of them. Literally, everything!

Eden was hilarious and really, that girl could find herself in the most awkward moments without even trying. And I loved her for it. She was not perfect, but she was perfect for us. As the social media expert at Le Man Magazine, she wanted to do so much more. So her best friend and her decided to start The Sexpert video channel and the day it finally takes off, she meet a man who knocks her off her feet and could threaten everything.

Andrew is ready for a change. After a failed engagement to the wrong woman he finds himself moving to a new State to be closer to his best friend and starting a new business. His best friend, however, is currently in the middle of a meltdown! He believes someone stole his idea and is out for blood. He wants to use Andrew’s new technology to find his nemesis and bring them down!

And so the shenanigans begin! I love how Andrew and Eden meet and continuously seems to run into each other. Eden is completely different than any woman he has ever been attracted too and knows he could fall hard. But this woman has secrets. Eden knows Andrew is different and could be her so much more, but she is hiding a secret that can destroy it all. She wants to stay away, but somehow can’t. There chemistry was so strong and yet all of their interaction were also hilarious. I enjoyed every bit of it!

This book! I loved every word of it! I laughed so much and the characters were perfectly imperfect and I just loved them so much. I never wanted this book to end! J.A. Huss and Johnathan McClain seem to do no wrong and I cannot wait for more from this writing duo! Especially from this Tall, Dark and Handsome neighborhood. Just saying! Me: bitch we got problems pierce is sexpert

I didn’t mean it to come out like that but I can’t be bothered with punctuation right now. And anyway, two seconds later my phone buzzes an incoming call from Zoey. I tab accept and whisper, “I’m gonna get fired today.”

“What the hell are you talking about? What’s that mean? Pierce is Sexpert?”

“I stole his idea and then he found out and I didn’t mean to do it and now the cute freeway guy is on the case and he’s gonna out me and get me fired! I’m fucked!” I whisper-scream that last part into the phone while I hold it at arm’s length.

“Eden!” Zoey snaps. “Calm the fuck down and explain! I didn’t understand any of that.”

But then the stairwell door opens on fifty and two girls—Sara from accounting and Leslie from data entry—start walking up to fifty-one towards me.

“Hey, girls!” I wave and smile at them, trying to act normal.

“Hey, Eden!” they chime back together. “Happy Monday!” they say.

“Happy Monday,” I say back.

Now I get it. I totally get why people hate it when I say that.

When they disappear onto fifty-one I go back to the phone. “How… when… Zoey! I think I might’ve stolen this idea from Pierce!”

“Don’t be ridiculous. I was there when you came up with it. Remember? It was Valentine’s Day two years ago and I was pregnant, and sad, and poor because business was bad and you said, ‘We should be strippers.’ And then I said, ‘I can’t be a stripper because I’m fat.’ And you said, ‘You’re not fat, you’re beautiful.’ And then I said, ‘We need a stupid YouTube series like that dumbass seventeen-year-old who got famous on Ellen! after she made stop-motion movies of Barbie and Ken having sex.’ And you said, ‘We should totally make a ridiculous sex advice channel and we should call ourselves the Sexperts!’ Remember all that?”

That was how it went down. “I was drunk though, remember? That asshole Matthew dumped me after I put out and I was pissed off. So maybe I accidentally heard Pierce say something about the Sexpert and then I only thought it was my idea?”

“That’s stupid. Don’t be stupid, Eden. You’re not stupid. You came up with the name! I was there!”

“Yeah, but we’ve been using Voice Lift to disguise my voice and the goddamned Voice Lift inventor is the cute freeway guy and now Myrtle says he’s on the case and he’s gonna figure out who I am!”

“Ridiculous!” Zoey yells. “No one is gonna find out who you are, Eden. We don’t even show your face.” 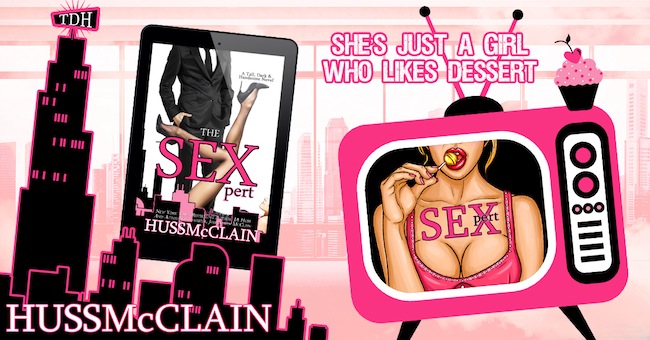 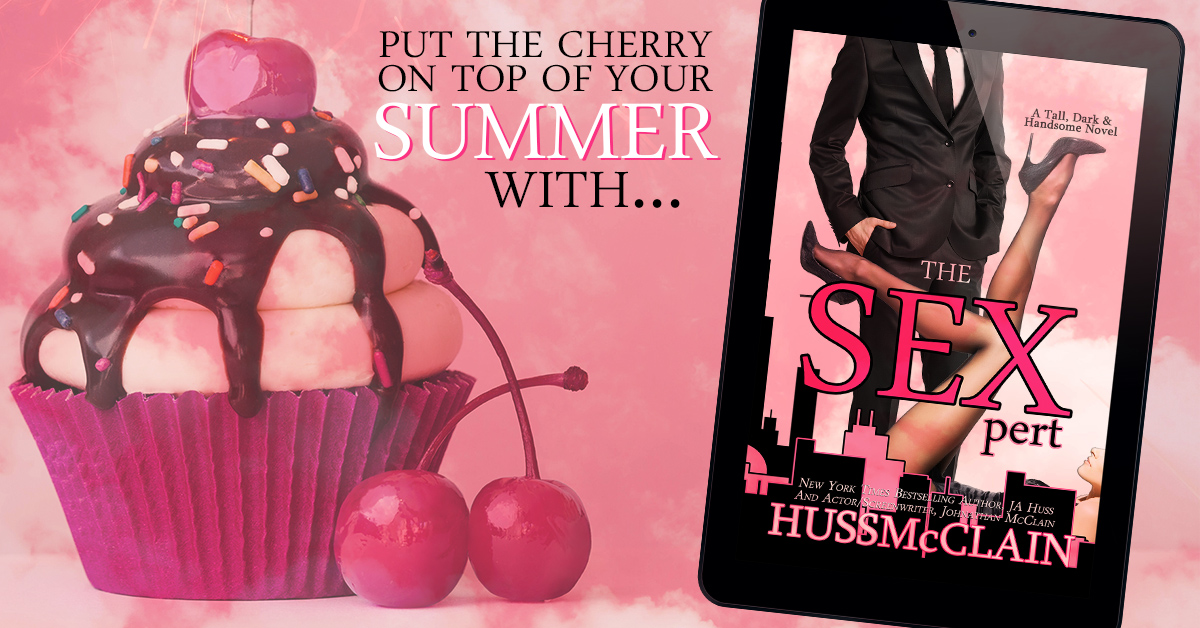 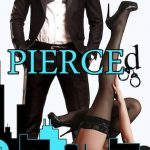