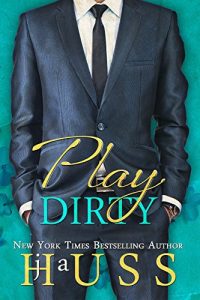 From NYT Bestselling Author, JA Huss, comes a new sexy standalone in the Jordan's Game series. Augustine Braden fell in love with two men in college and was forced to choose… but now she wants them both.

Augustine, Alexander, and Jordan were in love until Jordan left LA to start over in Colorado. And even though many years have passed since then, and many stories have told about what really happened—the true story has never come out.

She and Alexander have come to Denver try again and they won’t leave until they get Jordan alone one… more… time.

But Jordan wants more than just Augustine and Alexander. He wants his best friend’s forgiveness.

He can’t move forward until he goes back.

He can’t find love until he admits who he’s really in love with.

Jordan Wells is about to play his final game.
The only question left is – will he be the winner?

Finally! We finally get Jordan’s story. We met him way back when in the Turning series and have seen him playing games in the Jordan’s Game books, but now, now we get his story! And in true J.A. Huss fashion, expect the unexpected because nothing is ever what it seems!

Jordan left California years ago. When he left, he left Augustine and Alexander behind for good, or so he thought. Now they are back and they want Jordan back in their lives. The question for Jordan is, why? Why now after all these years? Now Jordan is reevaluating his life. After all the games he has played, who is the real game master?

I devoured Play Dirty. I was not sure how I felt about Jordan from the first time we met him, but always, always found him intriguing. J.A. Huss did not disappoint in giving us story. Be prepared to go on a journey full of twists and turns! How will it all finally end? Though this is a standalone within a series of books, reading the Jordan’s Game books will be helpful and they are just so worth reading anyway! 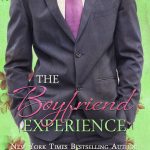 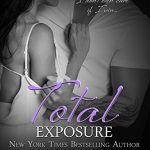