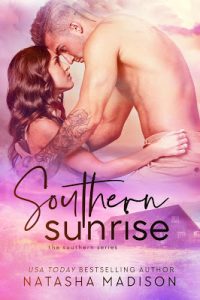 He left me without a second glance. I was just an afterthought.

Now he's back, but this time, I'm not falling for his Southern charm.

It’s time I get my happily ever after, even if part of me wishes he was still mine.

I found out on my twenty-first birthday that everything I thought I knew was a lie, and the man I had grown up thinking was my father wasn't.

The pain I felt blinded me, making it impossible to hear what anyone said.

I left them all behind, including her, my best friend and the woman I was going to marry.

Five years later, I'm back, only to find the woman I still love has another man's ring on her finger.

She’s going to marry my best friend unless I stop her. And this time, I only have until sunrise to change her mind.

Second chance romances are my thing and I adore Southern Sunrise by Natasha Madison! Emily and Ethan’s journey is not an easy one and pulled at my heartstrings. Their love is one that is timeless and even when they go their separate ways, they are drawn back to one another. Southern Sunrise was a great addition to the Southern Series and I suggest reading all of the books in order!

Southern Sunrise by Natasha Madison is the fourth book in the Southern series and gives us Ethan’s story. I would suggest reading the previous books before jumping into this one and trust me, it is totally worth it. This was an emotional story about family, secrets, heartbreak, love and second chances. I was not sure my heart was going to survive. Ethan thought he had it all. But when a secret tore his world apart, he ran. He was devasted. But running also meant leaving the love of his life behind.

Now he is back and Emily is set to marry another. Though deep in their hearts they know they are soulmates, can Emily forgive Ethan? They were everything to each other, but heartbreak can change so much. But once he is back, he is determined to show her what she means to him. Their journey was not an easy one, but you can see their love on every page. This story was truly about love and family and all that it means. Two things that are not always easy but mean everything. I absolutely loved reading not only Southern Sunrise, but the entire Southern series and highly recommend it. 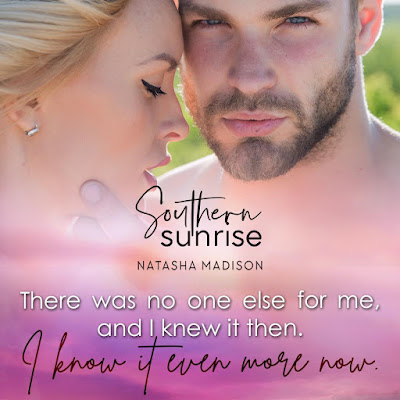 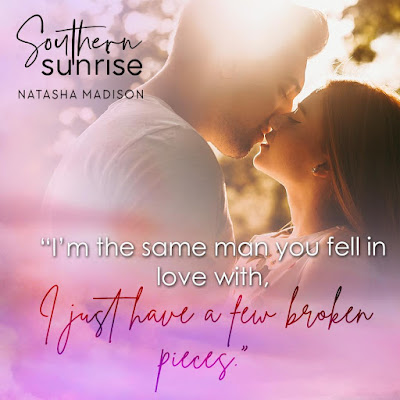 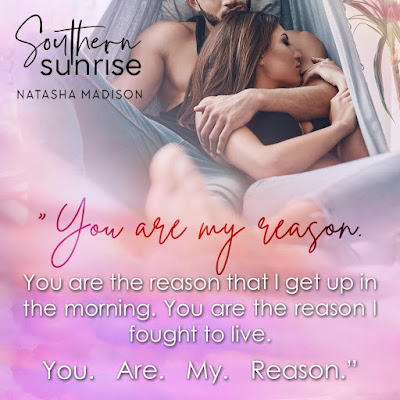 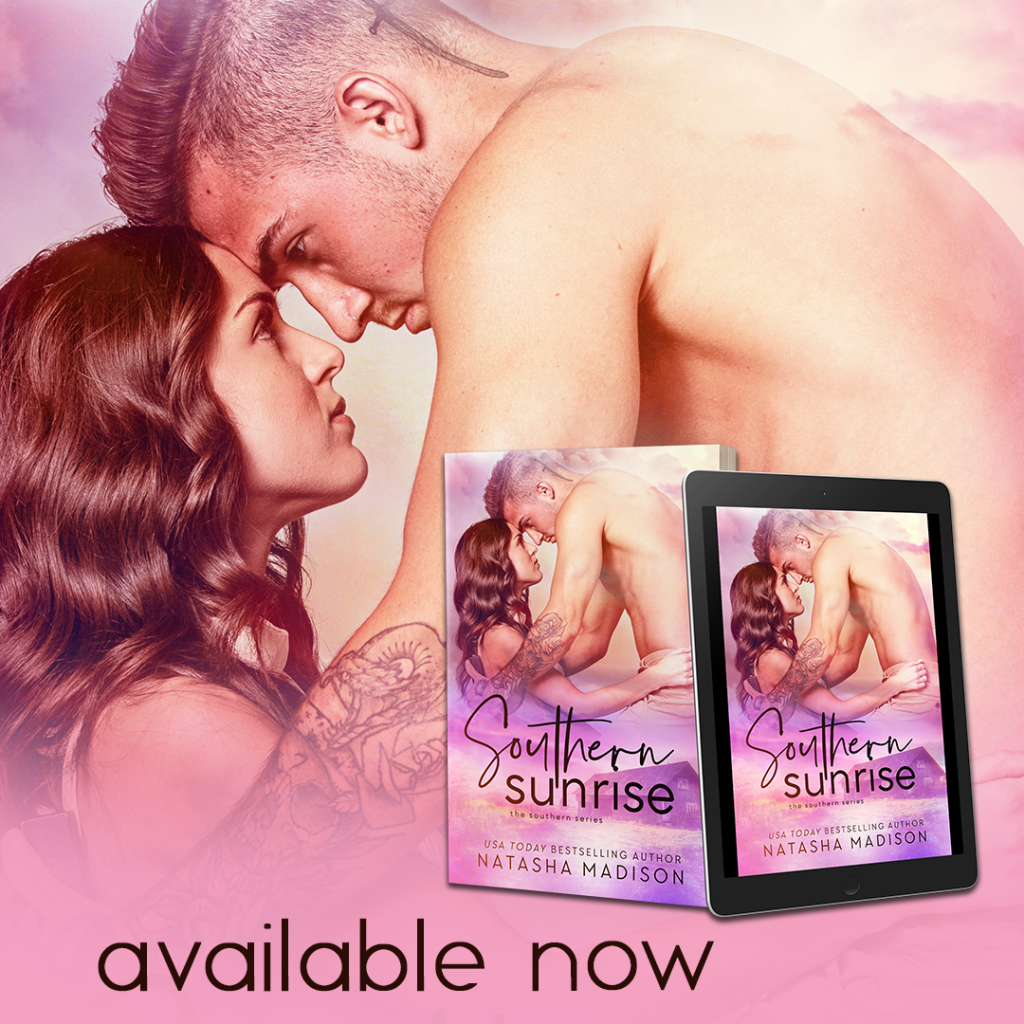 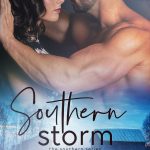