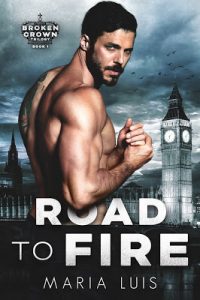 Road to Fire by Maria Luis
Series: Broken Crown
Published by Self on 4/30/20
Genres: Romantic Suspense
Buy on Amazon US | Buy on Amazon UK
Goodreads

It’s dark, it’s gritty, and there’s a pretty good chance it’s the royal romance you never even realized that you wanted. Your new anti-hero obsession is almost here—do you think you can handle Saxon Priest?

Bound by a secret oath spanning generations, I am loyal to no one but the queen.

Spy.
Defender of the Crown.

To all of England, I’m Saxon Priest. Traitor. Murderer. Owner of London’s most infamous anti-loyalist pub.

And then she appears.

Isla Quinn may claim that she’s only looking to buss tables, but I’m no fool. Bitterness bleeds from her hard-blue eyes, and her hatred for the queen is so palpable, I can practically taste it off every sharp-tongued word slipping from her full mouth.

We’re on opposite sides of this war. Enemies from the start.

Isla thought she found an ally, but she’s found me instead.

Savage.
Ruthless.
A man with no heart, no matter how the dead space inside my chest lurches whenever she’s near.

And so I lean over, dragging her deep into this twisted game of crowns and thrones, and offer a single vow: “I could use you.” 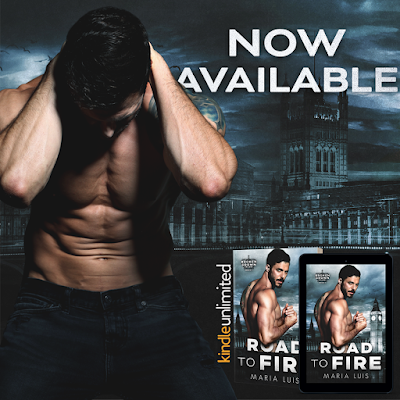 Road to Fire by Maria Luis is the first book in her new Broken Crown trilogy and it was emotional and heart stopping and so freaking captivating. I could not put the book down. It was a bit different than I am used to from this author, but it was everything I love in a story. It was dark, angsty and full of intrigue.

Saxon Priest and Isla Quinn were everything. Their connection and chemistry was off the charts intense. There is a lot going on in this book, as it is setting the underlying story of the series, but Saxon and Isla blew me away. Their story was gripping and steamy. I am so excited to read more of this series! 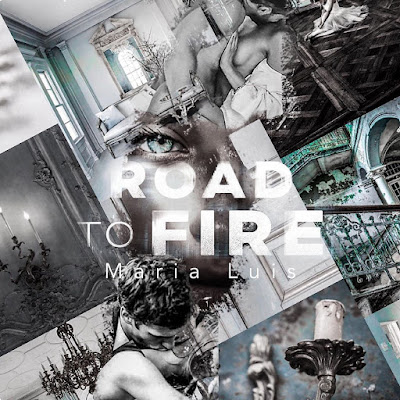 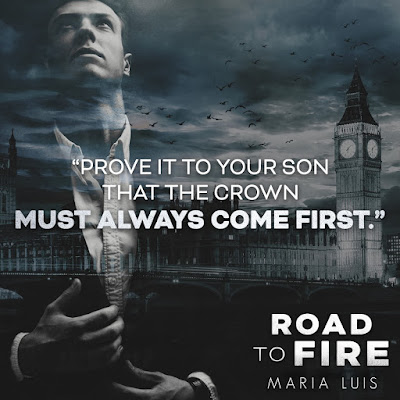 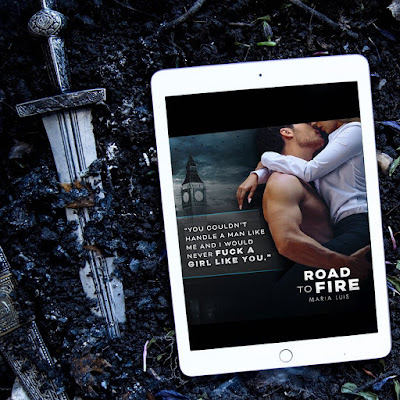 Maria Luis is an Amazon Top 100 Bestselling Author.
Historian by day and romance novelist by night, Maria lives in New Orleans, and loves bringing the city’s cultural flair into her books. When Maria isn’t frantically typing with hot chocolate in hand, she can be found binging on reality TV, going on adventures with her other half and two pups, or plotting her next flirty romance. 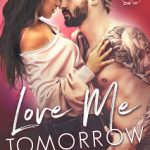 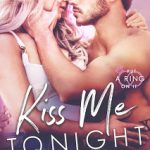