After an unexpected twist of fate, All-Star catcher Easton Wylder is left questioning the loyalty of everyone around him.

Even the woman who shares his bed, Scout Dalton.

But if Easton thought being uprooted to the last place he expected was the only challenge life had to throw at him, he was dead wrong.

With an ailing shoulder and his career in limbo, his decision to make an unexpected change leads him to question everything – Scout’s love, family loyalties, and whether he can conquer the one obstacle he’s never been able to overcome. The secret he’s never shared with anyone.

He may be a man pushed to his limits, but he’s hell-bent on proving his worth no matter the cost.

Easton Wylder is baseball royalty. The game is his life. His passion. His everything.

So, when an injury threatens to end Easton’s season early, the team calls in renowned physical therapist, Doc Dalton, to oversee his recovery. Except it’s not Doc who greets Easton for his first session, but rather, his daughter, Scout. She may be feisty, athletic, defiant, and gorgeous, but Easton is left questioning whether she has what it takes to help him.

Scout Dalton’s out to prove a female can handle the pressure of running the physical therapy regimen of an MLB club. And that proof comes in the form of getting phenom Easton Wylder back on the field. But getting him healthy means being hands-on.

And with a man as irresistible as Easton, being hands-on can only lead to one thing, trouble. Because the more she touches him, the more she wants him, and she can’t want him. Not when it’s her job to maintain the club’s best interest, in regards to whether he’s ready to play.

But when sparks fly and fine lines are crossed, can they withstand the heat, or is one of them bound to get burned?

New York Times Bestselling author K. Bromberg writes contemporary novels that contain a mixture of sweet, emotional, a whole lot of sexy, and a little bit of real. She likes to write strong heroines, and damaged heroes who we love to hate and hate to love.

A mom of three, she plots her novels in between school runs and soccer practices, more often than not with her laptop in tow.

Since publishing her first book in 2013, K. has sold over one million copies of her books and has landed on the New York Times, USA Today, and Wall Street Journal Bestsellers lists over twenty-five times.

In April, she’ll release The Player, the first in a two-book sports romance series (The Catch, book 2, will be released late June), with many more already outlined and ready to be written. 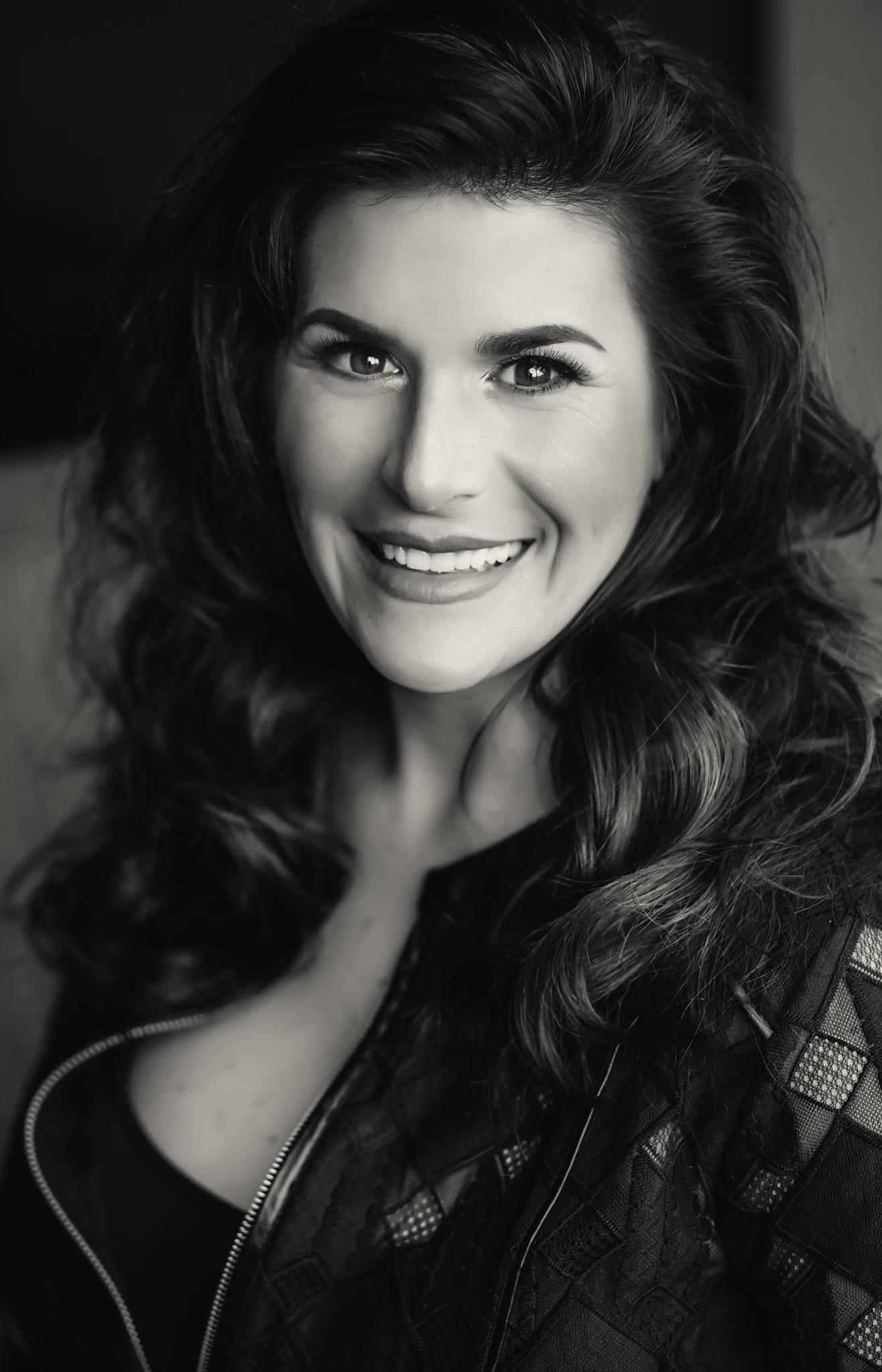 Since publishing her first book on a whim in 2013, Bromberg has sold over 1.5 million copies of her books across eighteen different countries and has repeatedly landed on the bestseller lists for the New York Times, USA Today, and Wall Street Journal. Her Driven trilogy (Driven, Fueled, and Crashed) is currently being adapted for film by the streaming platform Passionflix, with Driven available now.

You can find out more about this mom of three on any of her social media accounts. The easiest way to stay up to date is to sign up for her newsletter (http://bit.ly/254MWtI) or text “KBromberg” to 77948 to receive text alerts when a new book is released. 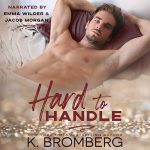 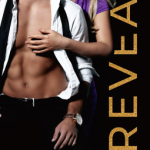 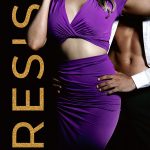 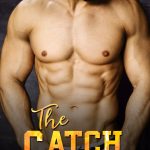 Review: The Catch by K. Bromberg

Review: The Catch by K. Bromberg