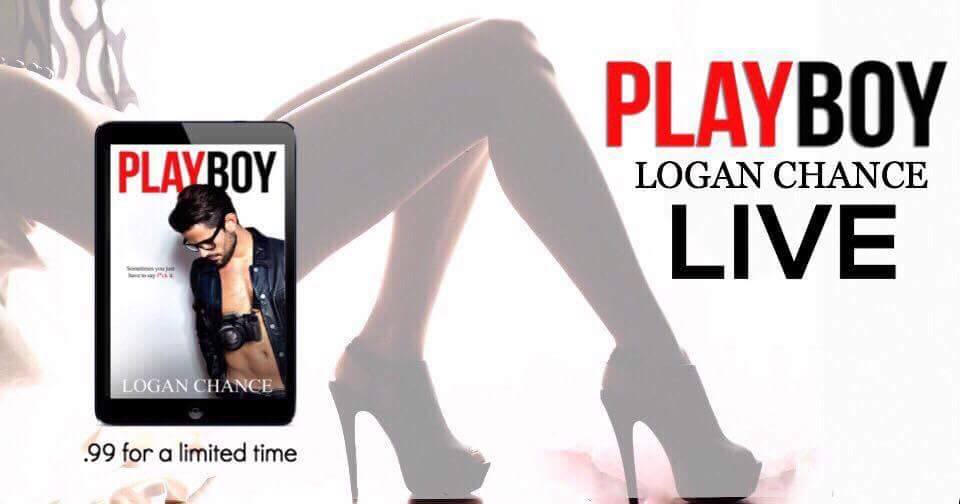 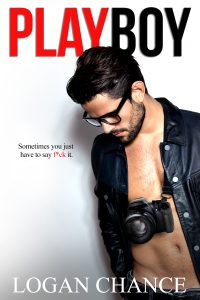 Playboy by Logan Chance
Published by Self on 08/02/2017
Genres: Contemporary Romance, Romantic Comedy
Buy on Amazon US
Goodreads

They call me a playboy.

Sure, I like to have fun with the opposite sex, but hey, in my line of work, who wouldn't?
My name's Jonah and I work for Bunny Hunnies, a swimsuit magazine. Calling the shots, and taking pictures of gorgeous women is every man's fantasy, including mine.

That is, until Chelsea Sincock walks onto the set of one of my shoots.

I've known Chelsea since before she was this hot as hell vixen wearing nothing but a bikini.

What is she doing here?
Does her brother, Declan, know?
Did I mention he's my best friend?

This is going to be hard, I mean difficult, to work with her. And the more I gaze at her from behind the lens, the more I realize I'm in way over my head.

Playboy by Logan Chance was such a sexy and steamy read with a side of sweet. The playboy photographer and the best friend’s little sister find themselves fighting off an attraction that keeps getting harder to deny.

Jonah Marshall is known as a playboy. He loves the ladies but avoids relationships. He has never met one that captivated him enough to keep his attention. Then Chelsea Sincock, his best friend’s little sister, walks into his works and turns his life upside down. You see he is a photographer for Bunny Hunnies, a swimsuit magazine. And no way is he going to have the men he works with ogling Chelsea.

Chelsea wants nothing more than to be an actress. But when things do not go her way, she finds herself a model at Bunny Hunnies to hopefully get noticed. What she did not count on is her reaction to the man she has always crushed on, her brother’s best friend. The photographer.

I loved Jonah and Chelsea. Their chemistry dripped off the pages. Jonah attempted keep Chelsea at a distance and be a good friend, but being around her all the time made it harder and harder. Chelsea never believed Jonah would see her as anything else then his best friend’s little sister. But then things begin to change between them.

Jonah, though known as a player, was really a sweet guy at heart. He was strong, determined and a total alpha, but he was also caring and loving. Chelsea was sweet and a bit naïve, but she was loyal and fierce and feisty. Together the sparks flew, they just had to find a way to each other.

This was such steamy read, but it also had some very sweet moments and some laugh out loud moments. A great read to get lost in. The playboy who falls hard and the little sister that is too sweet and good to pass up.

“Living with my best friend’s little sister is about to get….HARD.”

Add to Your Goodreads:
https://www.goodreads.com/book/show/35289148-playboy

Logan Chance is a Top 25 Amazon Best Selling and International Best Selling Author. A Goodreads Choice Award Finalist 2016, with a quick wit and penchant for the simple things in life: Star Wars, music, and pretty girls. His works can be classified as Dramedies (Drama+Comedies), featuring a ton of laughs and many swoon worthy, heartfelt moments.

For insights into his writing, games, awesome giveaways, and exclusive bonus content, sign up for his newsletter: https://www.subscribepage.com/i5y5s9 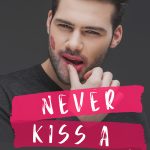 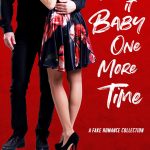 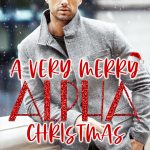 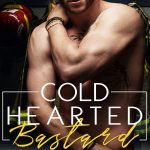 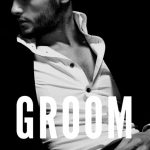 The Duet is complete! Groom by Logan Chance Release & Review