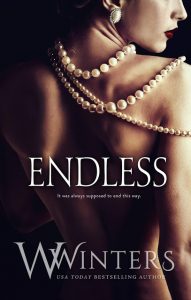 He holds a power over me like no one else ever could.

He thought wrong, it wasn’t me he thought he loved, and nothing has made me suffer like that little secret has. He thought I belonged to him, but he was wrong. It was never supposed to be me.

Our memories are deceiving, but I know what I want now.
What I need more than anything.
I won’t rest until he’s as much mine as I am his.
It’s always been him. 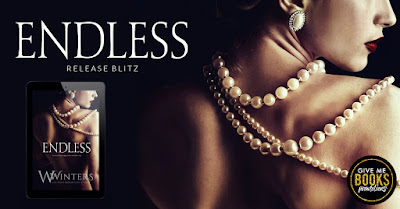 Endless by W. Winters, the final book in the Merciless series, was everything and more! This series has been a crazy and wild ride right up to the ending. You will be at the edge of your seat! This romantic suspense will test the lines between love, family and loyalties.

We are thrown right in the middle of a war with all kinds of twists and turns. Aria and Carter have a connection that cannot be denied, but so much is tearing them apart. Though Carter is on the warpath, Aria is trying hopelessly to reach him. Carter put all feelings aside and was callous and cold in his determination. Aria found her strength and purpose and knew she wanted Carter. Could they find a middle ground or was it too late?

Endless by W. Winters brought us the ending of the Merciless series and Aria and Carter’s story. It was not an easy journey. It was dark, emotional, angst-filled and heart pounding story. The series is now complete and must be read in order. There are four books total. 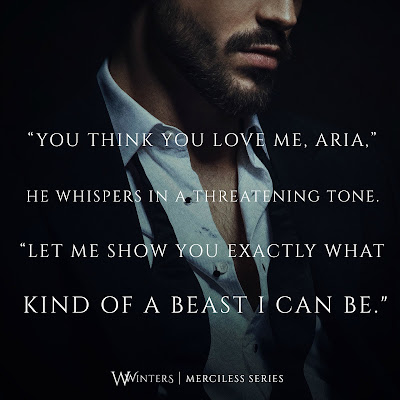 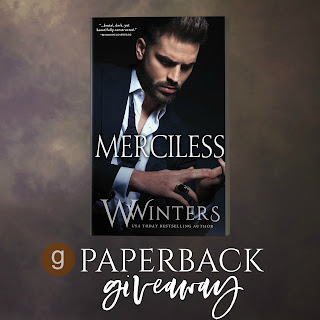 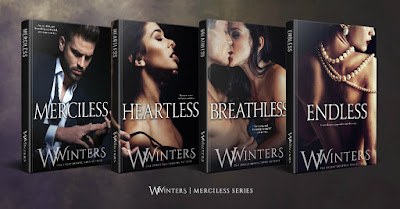 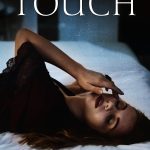 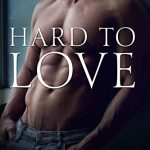 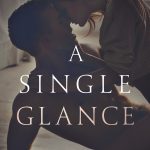 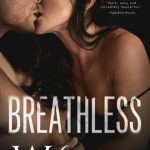 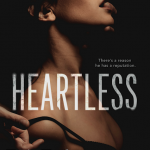