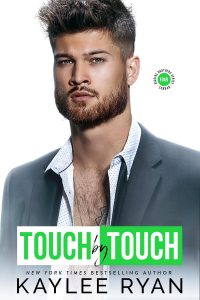 Touch by Touch by Kaylee Ryan
Series: Riggins Brothers
Published by Self on 4/13/21
Genres: Contemporary Romance
Buy on Amazon US | Buy on Amazon UK
Goodreads

I’ve watched my sister struggle to find the happily ever after that she deserves. I know love doesn’t happen overnight, but a man like Conrad Riggins almost makes me believe in forever.

The hottie Riggins brother has always been a shameless flirt, but the way his gaze slowly travels over my towel-clad body heats things up a few degrees.

I tell myself that we’re just caught up in the moment. After the wedding, everything will go back to normal. He will be the carefree bachelor, and I’ll be the woman who kept him warm for the most incredible night of my life.

Thanks to my brother’s impending nuptials, I’m sent to our family cabin to keep the bride’s sister company while she does whatever is it that bridesmaids do.

Aspen Steele is a force to be reckoned with and even more beautiful than I realized. It takes being trapped in a snowstorm with her for me to realize she’s my magic.

And when our scheduled time comes to an end, I’m not ready to let go. She thinks we’re just passing the time, but that’s not how our story ends. Touch by Touch, I’ll prove her wrong.

Touch by Touch by Kaylee Ryan gives us Conrad Riggins story. I have been loving this series and this one is no different. Such a delightful read that was sweet and charming. Conrad and Aspen are working on their siblings wedding when they get snowed in at the family cabin. Suddenly the sparks are flying and they share a steamy night. But when Conrad decides she is it for him, can he convince her? I loved their story so much. Neither saw it coming and yet they were perfect for each other. Another great book in the series! 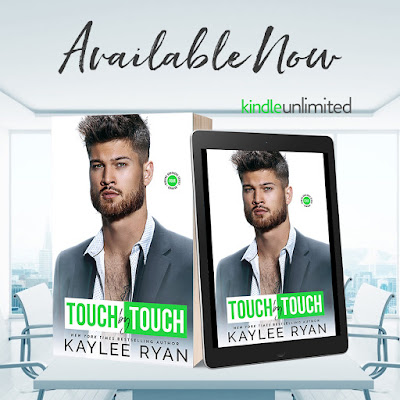 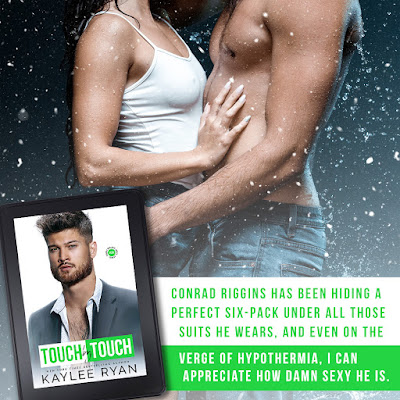 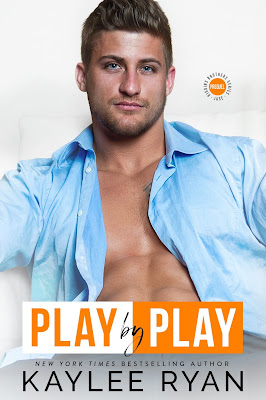 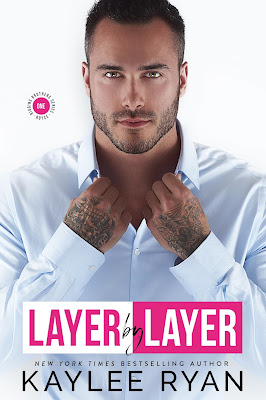 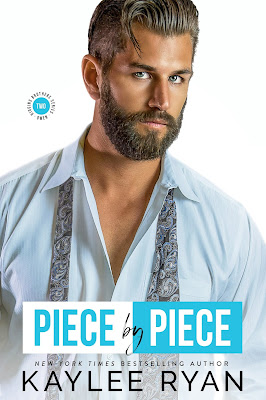 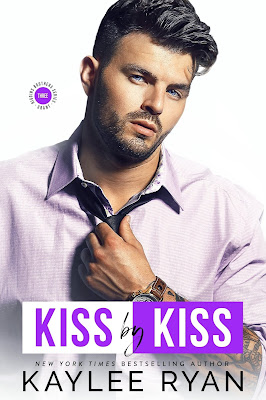 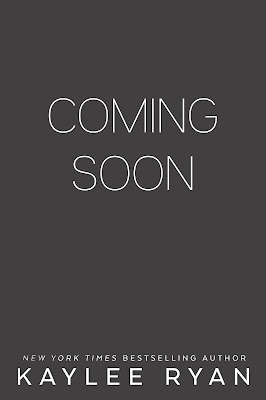 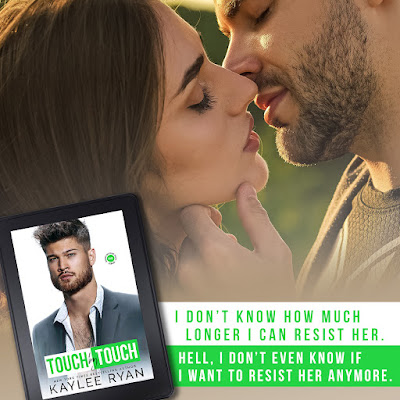 Kaylee Ryan is a New York Times and USA Today Bestselling author. When she’s not spinning tales of happily ever after, she’s reading or spending time with family. Born and raised an Ohio girl, Kaylee resides in Cincinnati with her husband and their son.
AUTHOR LINKS
WEBSITE
FACEBOOK
TWITTER
INSTAGRAM
GOODREADS 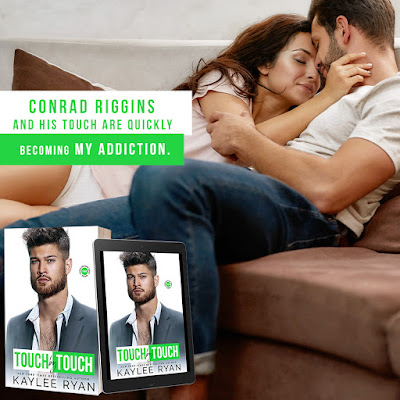 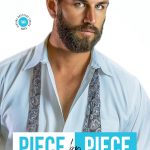 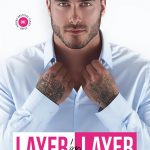