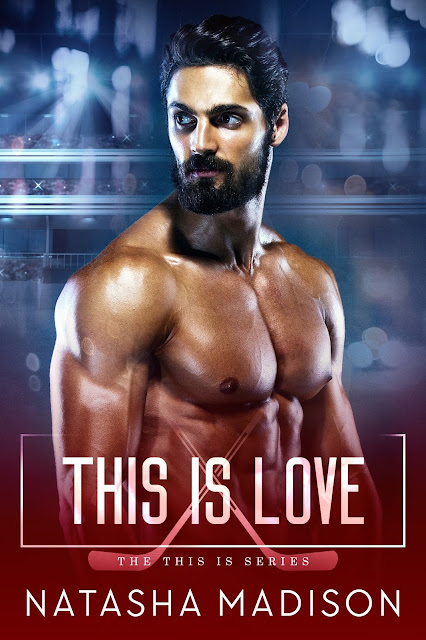 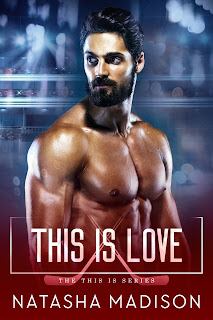 From the best selling series, Something So
comes the spin-off series This is…VivienneNever fall in love.That was my motto, and I was sticking to it.Having my heart broken once was enough, and I never wanted to
do it again.He was supposed to be a one-night stand, the only thing I do.One rule shouldn’t be so hard to follow, but then I went back
for seconds, then thirds. After that, I lost count of the number of times I lost myself
in his arms.When I wasn’t paying attention, my guard slipped.MarkThey call me Private Mark for a reason—my whole life is a
secret.For two years, we danced around each other until I got her
right where I wanted her … under me.Now that I had her, I wasn’t letting her go. I thought we
were on the same page.I thought we were building something great.Boy, was I ever wrong.I had no idea that while I was falling in love, she was
trying to convince herself we were temporary.She thought I’d walk away.She was wrong.Now it’s time to convince her she wants us too and to show
her that the crazy, wild thing we have … This Is Love. 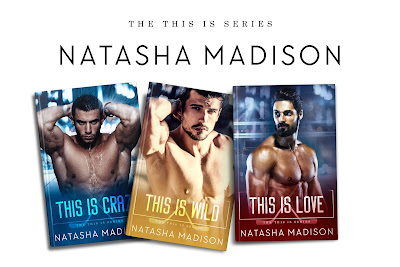 When her nose isn’t buried in a book, or her fingers
flying across a keyboard writing, she’s in the kitchen creating gourmet meals.
You can find her, in four inch heels no less, in the car chauffeuring kids, or
possibly with her husband scheduling his business trips. It’s a good thing her
characters do what she says, because even her Labrador doesn’t listen to her…
FACEBOOK | TWITTER  |  INSTAGRAM  |  FACEBOOK  READER GROUP  |  FOLLOW ON AMAZON
|  FOLLOW ON BOOKBUB  | SUBSCRIBE TO NEWSLETTER 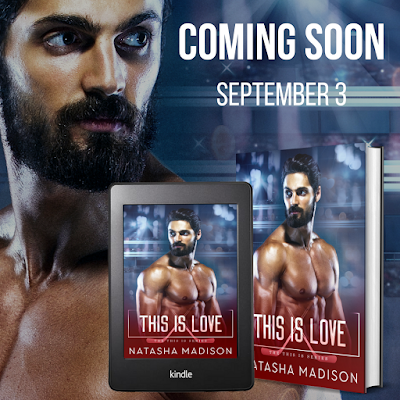