The Roommate’s Baby by Penny Wylder is LIVE!!

NOW AVAILABLE! Grab it TODAY!!
99¢ and FREE in Kindle Unlimited!!

She wants a baby but not a relationship. Her hot roommate has always preferred No Strings Attached.

Until they spend the night together.

Until their hearts start racing with more than just lust.

Until both of them realize they want more than they signed up for.

But what if it’s too late to change the deal?

I tense, thinking she’s about to say something, call me out for getting too touchy or something. But instead, she stares at me with a frown, eyes assessing in a way I’ve never seen before. Then her gaze drops to travel along my body, and I lift a brow.

Is she checking me out?

“I don’t like relationships either,” she replies. “And I need a baby. A sperm donor, really. Who I trust.” She locks eyes with me. “Someone I know won’t get emotional or over-attached or crazy later down the line.”

Is she asking what I think she’s asking?

I stare into those cool blue eyes of hers. “What exactly are you asking, Rina?”

She bites her lower lip. Fuck, it’s sexy when she does that. Another curl of desire runs through my gut. I shift in my seat, hoping that will disguise the way my cock is growing harder in my jeans at the thought of it. She wants me to impregnate her?

Not going to lie, the thought of that is actually pretty fucking hot.

“Look, Cannon… I don’t want to mess up our friendship. I know we’re coworkers, we live together, but… we’re both good at NSA, you said it yourself. Pot and kettle.” She dares a tiny grin. “Would… would it be weird if we… I mean, you like sex, I like sex, I need a baby, there’s an easy way to make a baby…”

I lift a brow, and she stops babbling. “You want me to fuck you,” I say.

Her cheeks flare bright red. But she doesn’t remove her eyes from mine. She keeps them laser-focused, intent on her goal. I’ve always respected that about Rina. She’s goal-oriented to the max. And the girl always gets what she wants.

She digs into her pocket and pulls out her phone. A few taps later, she’s showing me a chart she made. It’s color-coded, with little red hearts on one week of the month, and green hearts a few days of the month too. One of those green hearts lands on today, I notice, and there’s another one on the screen tomorrow. “These green hearts are the days when I have the maximum chance of getting pregnant,” she says, tapping her finger on the screen.

I have to choke down a laugh at the technical way she’s talking about this. “Yes, I am aware how babies are made,” I reply with a single raised brow.

Her cheeks, if possible, glow even redder at that. “So, we keep it professional. Sex on those days only, no attachment, nothing else changes in our friendship or our working together.”

I laugh and reach out to cup my hands around hers, which have started to quiver a little where she’s gripping the phone like a lifeline. “We’ve known each other for how long now, seven years?”

She swallows audibly, and I catch her casting another longing glance at my abs.

Damn. I knew Rina was awkward and pretty shy, at least around people she didn’t know well, but I thought I knew how to read her reaction to me. I thought she only thought of me as a friend, nothing physical. Has she been attracted to me all along, at least a little bit? The way I’m attracted to her?

The more you know.

I smirk, but reach up to shake her on it. “Agreed.” I cast one last glance at her phone chart. “When should we start, tonight?” I lean closer, eyes locked on hers.

But she slides backward off the couch and seems to catch her breath, a little nervous. “I’m still kind of recovering from the clinic. And besides, I…” She glances at me again. This time her gaze lingers on my crotch. I don’t bother to hide my hard-on anymore, not now that I know what she really wants.

“I’ve got to shower, and I have work early,” she stammers.

My eyes are practically on fire when they meet hers, and I don’t bother to conceal my grin when I agree. “Tomorrow it is,” I tell her.

A USA Today Bestselling author and #1 Amazon bestselling author, Penny Wylder writes what you’d expect– wild romances. Happily Ever Afters are always better when they’re a little dirty, so if you’re looking for a page turner that will make you feel naughty in all the right places, jump right in and leave your panties at the door! 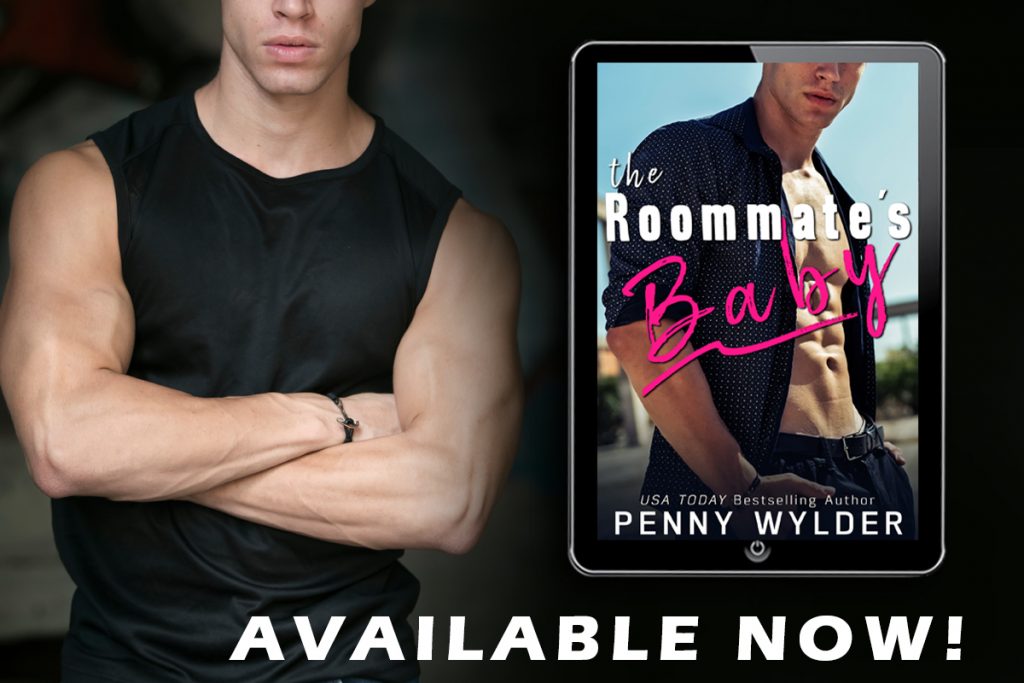 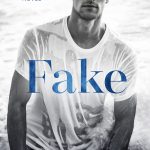