Posted May 6, 2021 by sultrysirens in Release Blitz, Reviews by Liz / 0 Comments 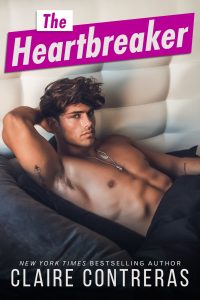 The Heartbreaer by Claire Contreras
Published by Self on 5/6/21
Genres: Contemporary Romance
Buy on Amazon US
Goodreads

They say you never forget your first.

Jagger Cruz, the popular, gorgeous, athletic, heartbreaker, was my introduction to college flings.

Over the years, I've tried to pay no attention to every wicked rumor I heard about him, even though deep down I knew they weren't just rumors. Unable to face the consequences of what we'd done, if we were ever in close quarters, I ran in the other direction. If we were coincidentally put in the same class, I dropped it.

Avoidance was the name of the game and so far I was winning.

That is, until we're assigned the same apartment.

Living with Jagger during my last semester was definitely not in my plans, but I'm determined to make it work. As long as I don't look at him for too long or let his innuendos get under my skin, I should be fine, right? I have to be.

They say hooking up with your roommate can be messy, and losing my heart to Jagger would be disastrous.

The Heartbreaker by Claire Contreras is an enemies to lovers sports romance that was angsty, witty and steamy. Josephine and Jagger have known each other as long as they can remember, as their parents are close friends. There has always been something there, though neither talked about it. When they run into each other one night early in college, things heat up, until they don’t. Josephine has one long-term relationship that did not end well, and Jagger is known as a player and heartbreaker. Now seniors, both are single and she now Jagger’s roommate. Not wanting to risk her heart again, they dance around each other. But he always seems to be in her space. This story is very angsty. There is a back and forth pull between them, but also doubts and miscommunication. Can they find a way to be together before it is too late? 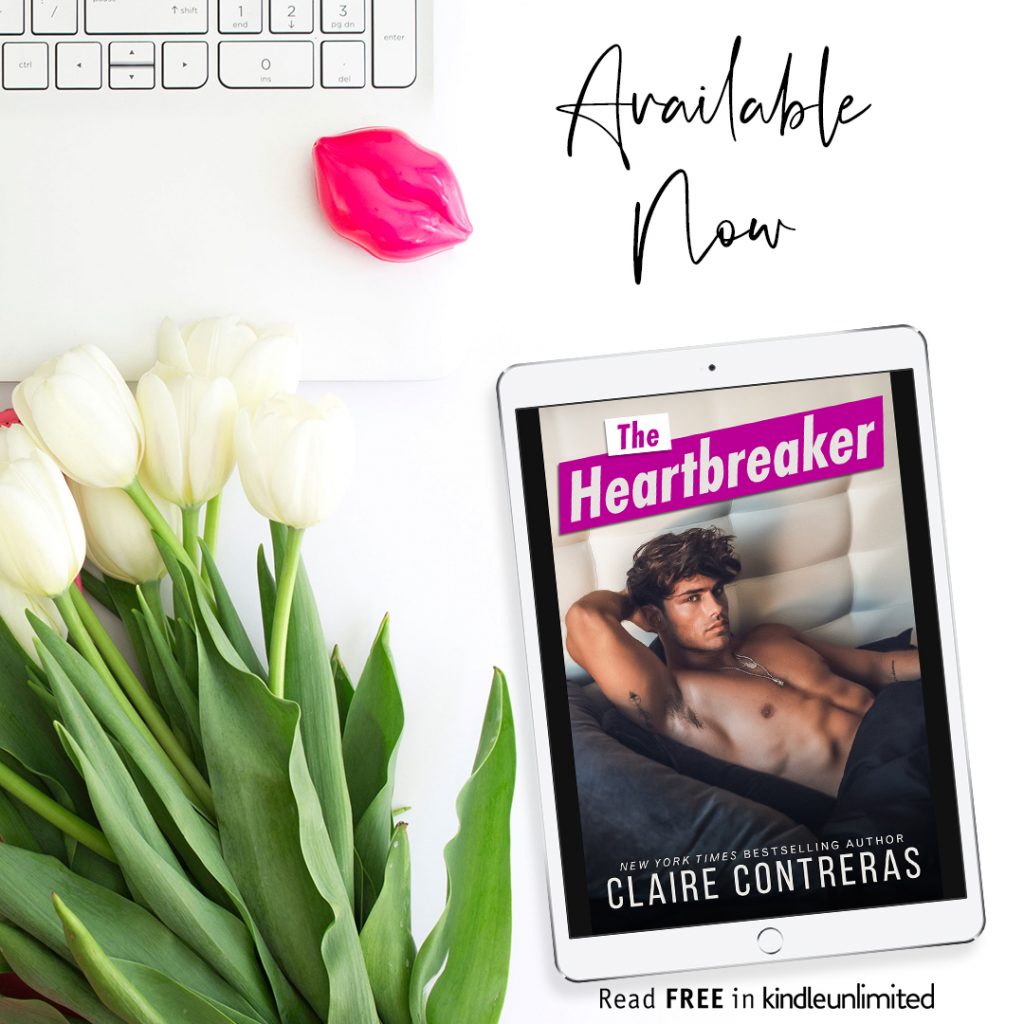 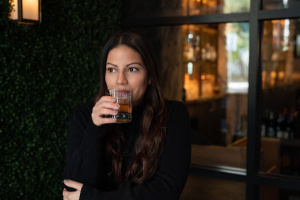 Claire Contreras is a New York Times Best Selling Author. Her books range from romantic suspense to contemporary romance and are currently translated in over fifteen languages.

She’s a breast cancer survivor, a mother, a wife, and a Florida girl that currently resides in Charlotte, NC. When she’s not writing, she’s usually lost in a book. 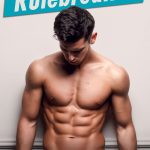 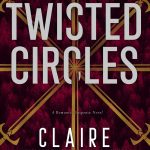 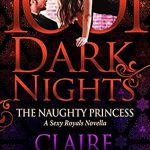 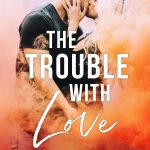 The Trouble With Love by Claire Contreras Release & Review 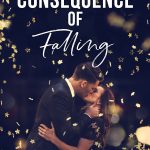 The Consequence of Falling by Claire Contreras Release & Review

Posted May 6, 2021 by sultrysirens in Release Blitz, Reviews by Liz / 0 Comments