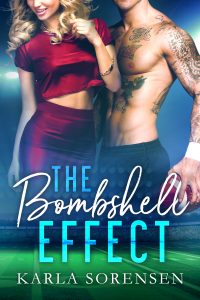 The Bombshell Effect by Karla Sorensen
Published by Self on 06/14/2018
Genres: Romantic Comedy, Sport Romance
Buy on Amazon US
Goodreads

Not one she wants, and definitely not one she's prepared for. She hadn't seen her dad in years, so the last thing she expects upon his sudden death is to inherit the thing he loved more than anything (or anyone) ... the professional football team he owned for the last twenty years.

Luke Pierson does not want a new boss.

What he wants is to be a good father to his daughter, the best quarterback possible for his teammates. What he doesn't need is a blonde bombshell ruining the team's chances at another championship. Especially when that bombshell turns out to be his new neighbor. The neighbor he was a complete jerk to the first time they met.

For the sake of the team, they treat each other like complete professionals. In public, at least. Behind closed doors, it's a different story. And the fallout of giving in to that heat is something neither one of them can see coming. 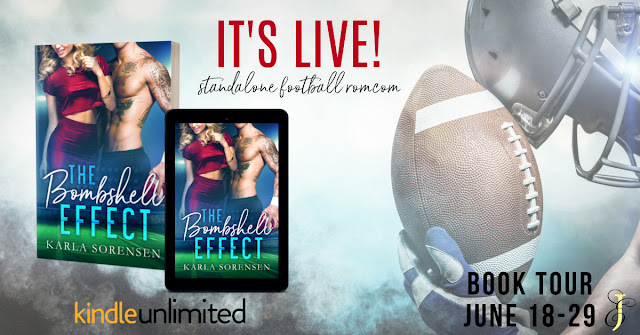 I am not sure why I never read Karla Sorensen before, but let me tell you, I am going to rectify that soon! I absolutely loved The Bombshell Effect. It was such a great story that had a bit of it all! It was a single dad, enemies-to-lovers, work and sports romance that I devoured in one sitting!

Luke Pierson knows what matters to him. His daughter and his job as the quarterback for the Washington Wolves. End of story. He has valued his time with the team and the owner has treated him well. But when the owner passes away, his life is about to take a turn he never expected. I loved Luke. He was such a good dad, and he was caring, protective and strong, even as he kept so much locked up.

When Allie Sutton’s father passes away, she feels grief for a man she barely knew but always loved. His work always came first and she always felt a bit lost. She has tried to find her calling, but so far, she has only been stumbling along. Now she is the owner of her father’s most beloved possession, the Washington Wolves professional football team. Though Allie could be insecure at times, she was never one to hide. She was truly beautiful, inside and out, strong, intelligent and caring.

When she decides to introduce herself to her new neighbor, Luke, and his daughter, the last thing she expected was to be treated so rudely and dismissed. Whatever, she can just ignore him. Imagine both of their shock when they discover she is the new owner, and his boss. Can Luke and Allie find a way to put their differences aside and work together?

Luke has always prided himself with being in control. So how has Allie passed his defenses? She is all he can think about, but he can’t offer her a future. Allie wants to succeed as the owner a professional football team and decides to jump right in. But she can’t ignore what Luke ignites in her. Even if it is wrong, right? Can Luke and Allie find a way for future or is it all over before it even began?

The Bombshell Effect was a great read, with characters I loved and a story that captivated me. I loved Allie and Luke so much and Luke’s daughter, Faith stole the show often, as did their friends. This was such a great read and one I highly recommend. 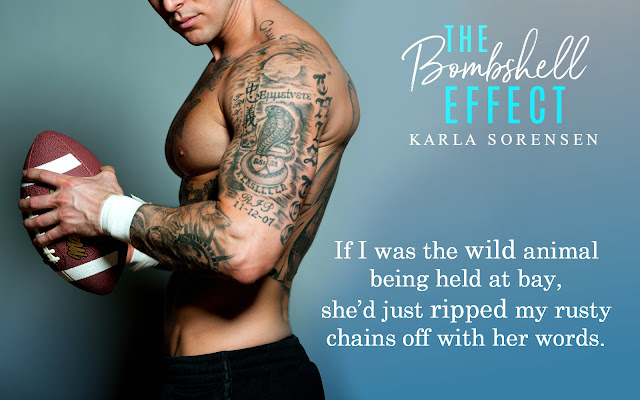 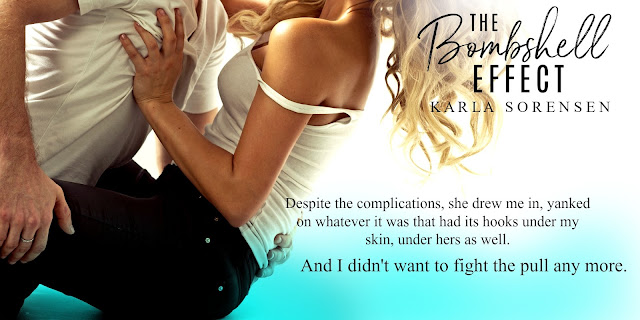 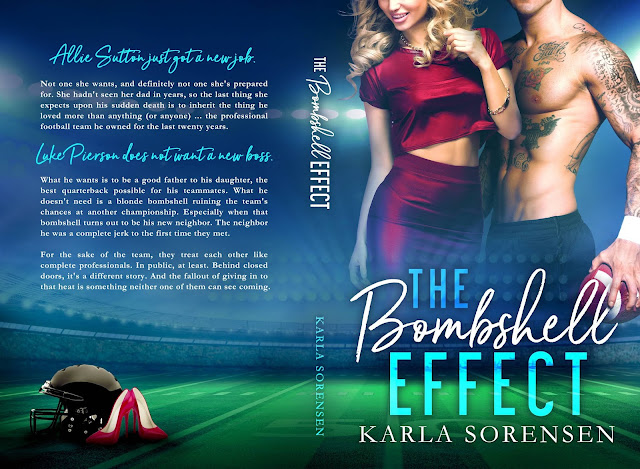 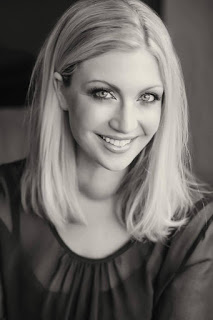 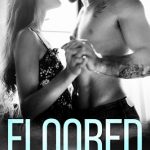 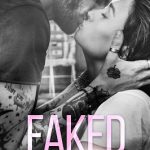 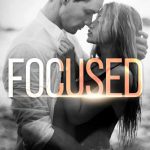 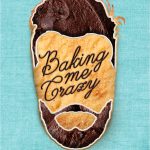