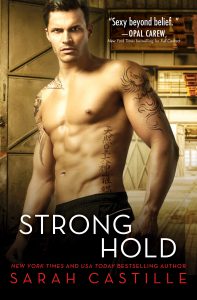 For the longest moment Zack's brain couldn't process the sight in front of him.

Fight promoter Zack Grayson is on the prowl for a rising star. As the top recruiter of a prestigious MMA promotion company, he wants to take someone where he was never able to go: the top of the professional league. He didn't expect that someone to be the woman he loved...and left.

Top-ranked MMA amateur fighter Shayla "Shilla the Killa" Tyler built walls around her heart when Zack left her seven years ago—and again when her husband turned violent. Now, seeing Zack is nearly enough to send those walls crumbling. But she can't risk the exposure of the limelight, and she definitely can't risk another heartbreak.

As Shayla and Zack grow closer, though, business turns personal. And once their passion unleashes, there's no going back...

Once their passion unleashes, there’s no going back…
Strong Hold by Sarah Castille is AVAILABLE NOW!

I recently discovered Sarah Castille with her Naughty Shorts series and love them. So, when I saw she was releasing a full length contemporary romance, I was all over that. Strong Hold is the fifth book in her Redemption series, but the first one I read and I loved it! Definitely going back and checking out the previous books in the series.

Zack Grayson, a fight promoter, is looking for his next MMA star, but he never expected it to be the woman he loved and left. Shayla Tanner is a on the rise as a top ranked amateur MMA fighter. Zack never stopped loving Shayla and always thought they would have a second chance. But then life got in the way. All he truly ever wanted was for Shayla to be happy. But in return, while trying to get over Zach, she ends up in a bad relationship that nearly destroys her.

Now Shayla is trying to move forward. She is stronger and more determined. She is not ready to forgive Zach, but neither can deny the attraction they feel for each other. Can they find their second chance or is it already too late?

Strong Hold by Sarah Castille was a second chance romance with all the feels. The characters had history and struggled to find a way back to each other. A story about second chances and redemption. 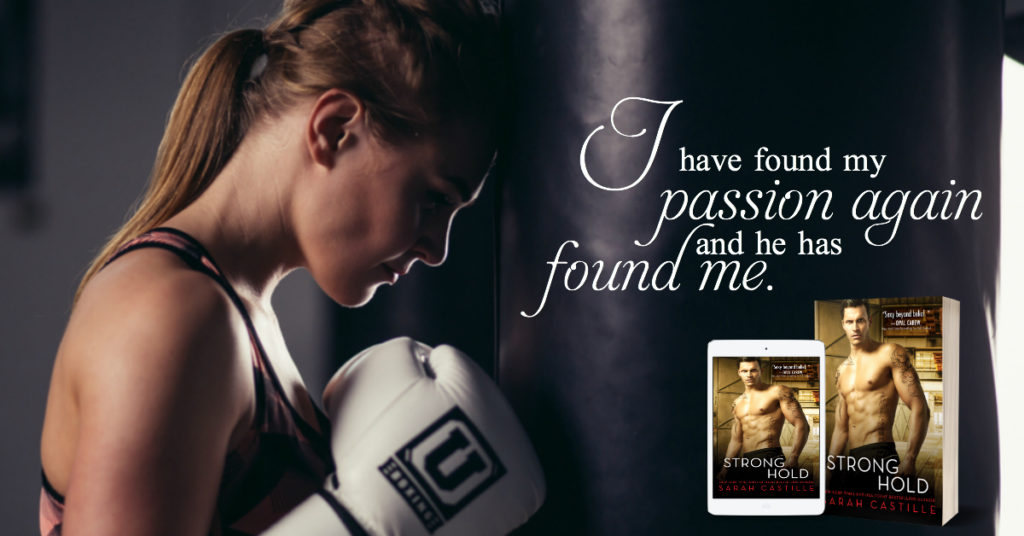 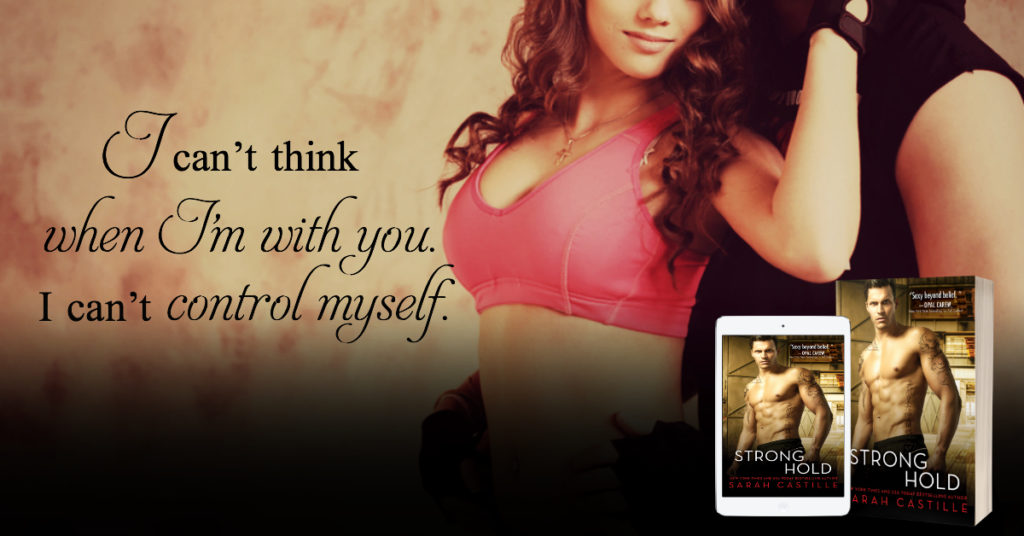 Sarah Castille is the New York Times and USA Today bestselling author of the Redemption Series, Sinner’s Tribe Motorcycle Club series, Legal Heat series and the Ruin & Revenge series. A recovering lawyer with a fondness for dirty-talking alpha males, she now is a full-time writer, who lives on Vancouver Island. Sign up for her newsletter to hear about new releases: http://sarahcastille.com/subscribe/ 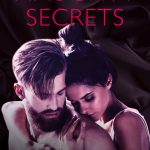 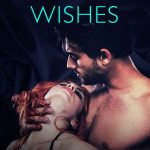 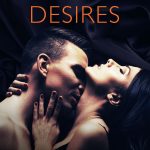