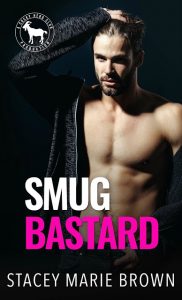 Also in this series: Lucy Bastard

It was my time, a cross country drive heading home for my brother’s wedding to figure out my life after college. Me, my dog named Goat, and the open road. That’s all I wanted.
He wasn’t supposed to be part of it. My older brother’s high school friend and my sister’s ex. The cocky boy my eleven-year-old-self hated.
The infamous Smith Blackburn.
AKA Smug Bastard.
The guy every girl wanted to be with and every guy wanted to be.
The day after graduation, he left town and disappeared, losing contact with my family. But nine years later, he resurfaces and becomes a thorn in my side once again.
After his motorcycle breaks down, my older siblings convince me to let him ride home with me. Kyle wants his old buddy at his wedding, and Kasey, still carrying a torch for him, wants nothing more than to see him again, convinced they are meant to be. It’s the last thing in the world I want, but I learned long ago going up against the powerhouse twins is futile.
After nine years, we’ve both grown up, but our mutual dislike lingers. Though I can’t deny he is the sexiest man I have ever seen in my life. His piercing blue eyes, gorgeous rugged face, and muscular, tall figure belong on magazine covers. But he’s still a smug bastard, and I’m still the annoying little “Baby K.”
Spending every minute together in a tiny camper van starts to twist the lines of hate, igniting feelings and passions I’ve never felt before, shoving me out of my safety bubble. Tension grows, and nights are filled with strain and forbidden desire.
But I can feel him holding back. Cagey and cryptic, Smith’s dark past hints at the surface.
When it finds us, nothing could have prepared me for the truth—the secrets that flip everything upside down.
I wasn’t supposed to fall for him.
He was never meant to be mine.

Smug Bastard by Stacey Marie Brown was an older brother’s best friend romance that captivated me from start to finish. Kingsley has always felt she lived in the shadow of her older siblings. When she is headed to her brother’s wedding the last thing she wants is to take Smith with her because they want him there. He is her brother’s best friend and has a lot of history with her sister. However, during their time together, they slowly stopped seeing each other as expected, but can they accept it before it is too late? Smug Bastard by Stacey Marie Brown was passionate, angsty, and full of witty back and forth. 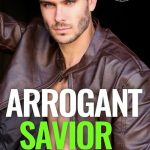 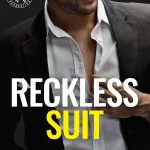 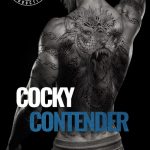 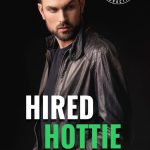 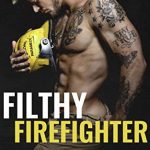