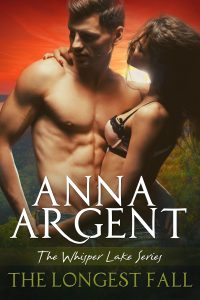 The Longest Fall by Anna Argent
Published by Self on 06/15/2017
Genres: Contemporary Romance
Buy on Amazon US | Kobo
Goodreads

Daisy Grace fell in love with her best friend’s brother before she was old enough to wear a bra. But Mark barely noticed she was alive. She held out hope for years until he set his sights on the older, more glamorous Janey, Daisy knew Mark would never see her as anything more than a friend. He was taken. Forever.

Years later, after Janey’s tragic death, Daisy is once again forced to face the only man who has ever made her heart pound.

All Mark wants is to be left alone to grieve in peace. For nearly two years, he’s lived in isolation, punishing himself for what happened to his fiancée. When Daisy comes to convince him to attend his baby sister’s wedding, his life of quiet grieving is shattered. Daisy makes him feel things he has no business feeling, but no matter how hard he tries, he can’t convince the force of nature that is Daisy Grace to leave him alone.

Daisy refuses to give up on him. If she can’t lift Mark out of the dark place he’s made for himself, the man she’s been falling in love with forever will be too far gone to save.

For a quick read, The Longest Fall by Anna Argent, the first in her Whisper Lake series, had quite the punch. An emotional friends-to-lovers and a second chance romance that has all the feels.

Daisy Grace has loved Mark Cooper, her best friend’s older brother, for as long as she can remember. But Daisy has never been more than his little sister’s best friend to Mark. She was always around, but not someone he took notice off. Then he started dating and eventually became engaged with Janey, who was older and beautiful. Daisy set out to put him out of her heart and wished him well.

Then a horrible and freak accident took Janey away from Mark and he lost himself in grief and guilt. He secluded himself from all family and friends and suffered alone. He pushed away anyone that tried to reach out and help him. He felt he deserved to suffer and be alone.

I loved both Daisy and Mark. Daisy was so likeable. She was determined to help those she cares about at all cost. Once she made up her mind, she was a force to be reckoned with. She was kind, loyal and so good-natured. Mark broke my heart. He suffered from so much guilt and heartache, but he was such good man who was caring and loving (when he allowed himself).

When Daisy’s best friend, and Mark’s younger sister, wedding date draws near, Daisy reaches out to Mark to get him to attend the wedding. Mark wants nothing to do with the wedding, but one look at him and Daisy knows he desperately needs someone in his corner. She sets out to help him. But will spending so much time with Mark be detrimental to her heart?

This was such a heart-wrenching story about loss, grief and finally hope and second chances. Daisy and Mark were so sweet together. They had obstacles to face, and Mark struggled with so much guilt, but coming together sometimes means letting go. 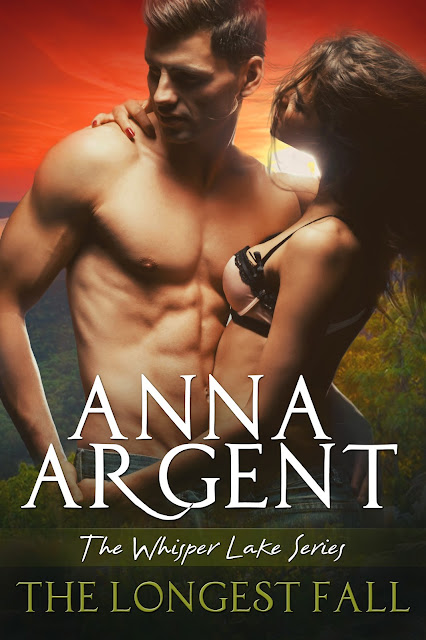 After spending years working in corporate America as an engineer, Anna traded it all in for a quiet life in the country. She lives with her husband on a small cattle ranch in the Ozark Mountains, penning stories filled with love, lust and a healthy dose of magic. She loves to hear from her readers at anna@annaargent.com.