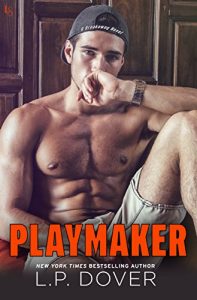 He knows every play in the book. But she’s calling the shots.

I’m Maddox Ledger, all-star winger and the reason the Charlotte Strikers killed it in the playoffs. Yeah, the tabloids like to call me arrogant. A real hothead. All I see is a guy who plays to win. Wreaking havoc on the ice, breaking a few hearts—that’s all just part of the game. And I’m sure as hell not sitting on the bench.

When my teammate asks me to be in his wedding party, I can’t refuse. Lucky for me, the bridesmaid I’m paired with is the definition of eye candy, but she’s so much more than that. Lacey Easton is totally irresistible and she makes me want to be a better man. A glimpse of bare shoulder takes me back to a steamy, two-week Vegas tryst I can’t forget. One I’m eager to repeat.

Suddenly our one-night stand is turning into the sequel. Still, Lacey’s keeping secrets. She doesn’t trust me. And maybe I deserve it. But I know more than she thinks I do and there’s no chance I’m letting her get away—or letting another guy take what is mine. This time, I’m playing for keeps.

I am enjoying the Breakaway series by L.P. Dover. Who does not love a good sport romance? In Playmaker, the third book in the series, we get Maddox Ledger’s story. He is not ready to settle down my any means, or so we believe, but when the right woman enters his life, will he finally play for keeps?

Maddox is an all-star player for the Charlotte Strikers and is very good at what he does. He may be called arrogant and a hothead, but all he knows is he is a winner. He enjoys the perks of being who he is, including the women who fall at his feet. But nothing serious for him. He is enjoying life too much.

Lacey Easton did not want to be played, so she walked away from Maddox when she could. Now he can’t get away from him. She continues to push him away, but how long can she deny the strong attraction she has to him.

When Maddox finds herself a part of his friend’s wedding party, he finds himself drawn to the bridesmaid he is paired with.  You see they have somewhat of a past and now must deal with it. The reason between their separation may be frustrating but seeing them together was so worth it. Lacey continuously pushes Maddox away, but he is determined to win her back.

Though I found Lacey a bit frustrating at times, she was trying to protect her heart. But I loved how determined Maddox was in winning her back, even when he made some dumb decisions. It was also fun seeing old friends again! The story was a bit angsty, sweet and maddening at times, but it kept me drawn in. 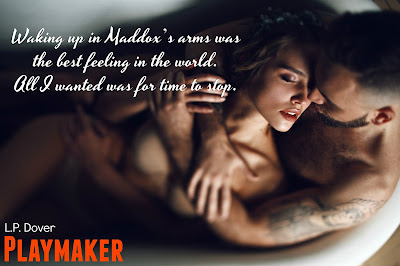 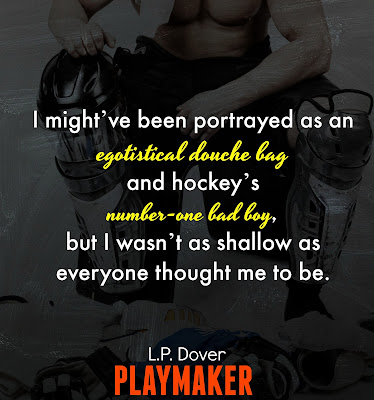 “And we’ll
be right back,” Maddox announced, grabbing my wrist.
He pulled
me away, and I went willingly with him. I glanced back at Braeden and he
started toward us, but I shook my head, stopping him midstep. Maddox turned the
corner, his eyes burning like fire.

“I thought
I could get through this, but I can’t. I’m so fucking tired of the lies. I know
who you are, Lacey.”

My heart
stopped. I pretended to be stupid. “Of course, you know who I am. Stop being
silly. We need to get back to the wedding.”
He stepped
closer, caging me against the wall, with his lips so close to mine. “No,” he
growled low. “I mean, I know who you are . . . Paige.” Keeping his eyes on
mine, he glided a hand down my bare back and reached inside my dress, circling
his fingers around my strawberry birthmark. My whole body broke out in chills.
“Did you seriously think I wouldn’t recognize you?”
“Took you
long enough,” I snapped.
“Oh, I knew
who you were right after you left me in Vegas.” My mouth dropped. “Yeah, that’s
right, sunshine. A well-paid private investigator can find out anything.” 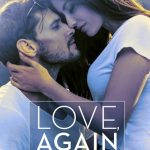 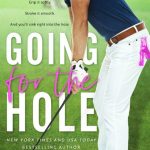 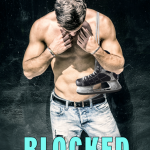 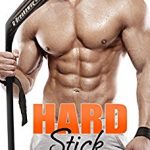