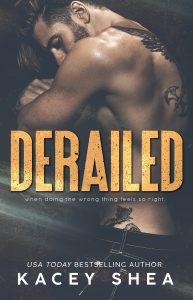 Derailed by Kacey Shea
Series: Off Track Records
Published by Self on 02/16/2018
Genres: Contemporary Romance, New Adult & College
Buy on Amazon US
Goodreads

Rock star Sean Willis knows the difference between right and wrong. Sure, he's made his share of mistakes, but when push comes to shove, Sean always chooses the high road . . .
Until Jess.

She's the only thing he's ever wanted and couldn't have. Not only is she his new roommate, but her boyfriend is the newest addition to the band. She's more than off limits, she's a temptress with her unaltered beauty and gentle spirit.

Jess has never been the center of anyone's world. In fact, she's familiar with being forgotten. Not too tall, not too pretty, not too smart; she's just Jess. No stranger to scraping by for survival, she finds shelter in Coy Wright, a musician with dreams bigger than life. But when Coy skyrockets to stardom, Jess is thrust into a world in which she doesn't belong.

That is, until she discovers an unexpected friendship. Sean treats Jess as someone special, important, and worthy of love. The feelings and desires he stirs within are dangerous, because despite Sean's kindness and affection, she's forever loyal to Coy.

What happens when doing the wrong thing feels right?

Jess and Sean's friendship is put to the test, along with alliances in the band. Is love enough to derail their best laid plans, or will selfishness throw everyone's success off track?

DERAILED can be read as a standalone or begin with Trent's story in DETOUR.

We get more Three Ugly Guys in Derailed by Kacey Shea. This is Sean Willis’ story and wrong never felt so right! This can be read as a standalone or you can read Trent’s story in Detour first. You cannot go wrong either way!

Sean is the bass player for the Three Ugly Guys. He is a good guy at heart. The easy-going guy that keeps the band moving forward. When the band hits a major snag, change is coming. But that change is more than Sean ever anticipated.

Jessica Moore has never felt like she truly mattered to anyone. She spent most of her life just trying to survive and then she meets a man who she thinks may change things for her. But is he really the man she thinks? What she never expected was Sean Willis.

I really liked Sean and Jessica’s story.  It is a very fine line they travel, but what do you do when you find what you have always wanted when you least expect it? Sean always tries to do the right thing for everyone, but especially for himself. He is not sure about the new band member, but his girlfriend is sweet and kind. What lines will be crossed as they become closer?

I loved Detour, but I found Derailed to be so much more emotional and heartbreaking. The story captivated me from the beginning. My heart broke many times but was a great story overall! It was also fun to see old friends! I am excited to read the next book!

DERAILED can be read as a standalone or begin with Trent’s story in DETOUR. 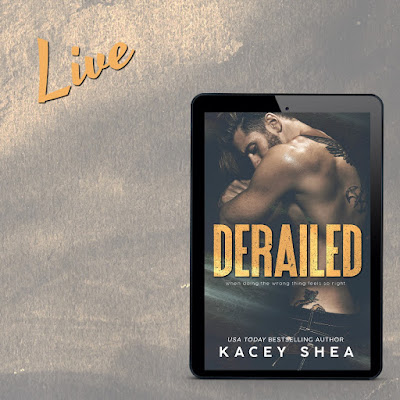 “Sean, don’t.” She drops her gaze as if it pains her to hear. As if it doesn’t hurt me to say it.
“Don’t what? Remind you how good it was? How you fell apart at my fingers. With my mouth.”
Her chin lifts and gaze narrows. “It can’t happen again.”
“Jess, it can. That’s why I’m here. We could be together. We can. I’ll take care of you. If you would only—”
She steps back, one step and then another until the gap between us feels miles wide. “Don’t ask me—”
“Leave him.” If there’s a way to beg, plead, and demand everything with those two words, I give it my all.
Her scowl falls to one of pity. “Sean . . .”
“No, don’t say my name like that.”
“Like what?”
“Like you feel sorry for me. I know you feel more. I know we’re good together. I want you, Jess, but not as some dirty little secret.”
Her lower lip trembles from where her teeth bite against it and her gaze drops. “I can’t.”
It’s not the response I want and I bristle at her words. “Why?” I need to know.
“I just can’t okay?”
“Help me. Tell me.” I close the space between us and take her hands. “Explain to me why that son of bitch gets to be with the most precious woman on Earth and treat her like garbage. Why I have to stand by and watch?”
“I’m not . . .” She tries to tug her hands back but I don’t let her. “You don’t understand. You never could.”
“Try me. Please, Jess. Explain it to me and I’ll leave you alone. I’ll let you live your life however you want, but just tell me why you’re with Coy.”
I don’t know if she will. I can almost see the war inside her. “You think I’m good but I’m not.” 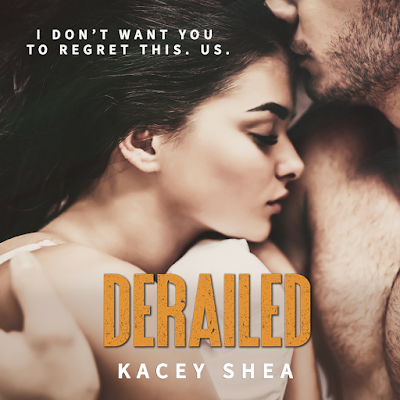 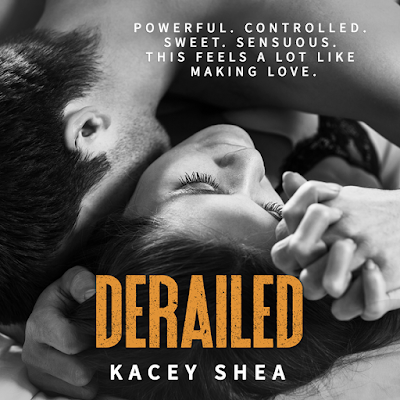 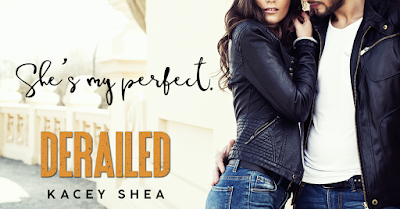 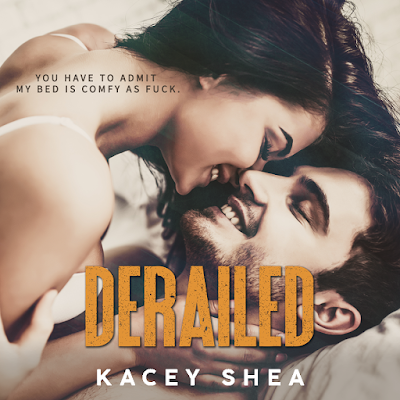 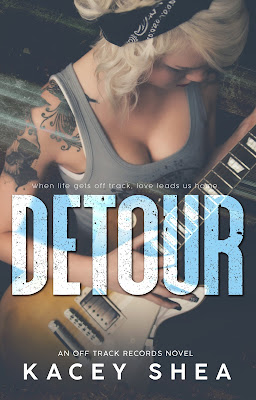 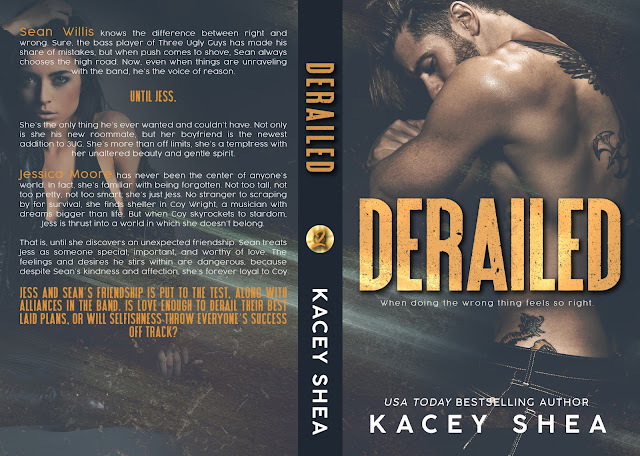