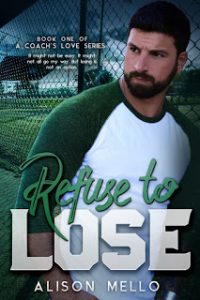 Refuse to Lose by Alison Mello
Series: A Coach's Love
Published by Self on 04/03/2018
Genres: Contemporary Romance, Sport Romance
Buy on Amazon US | Buy on Amazon UK
Goodreads

I thought I was helping a friend, but instead I only managed to get myself in a heap of trouble which left me with two options. Coach little league as part of community service…or face jail time.

So here I am…coaching little league, a project I wasn’t looking forward to—that’s until I see Stella at the field with her son. Unfortunately for me it takes a lot longer than I’d hoped for her to give me the time of day.

Yet, now that I’ve caught her attention, things are much more complicated than I thought. Who knew juggling a struggling friend, community service, a team bully and a girlfriend would be this hard?

But I won’t let it get me down. Someone once told me the secret to success, and come hell or high water I’ll show everyone around me that I…

Refuse to Lose, book one in the A Coach’s Love series, by Alison Mello was a sweet and charming story about second chances and new starts.

Stella lost her husband a few years ago. Though there were times she felt very overwhelmed, she was strong and determined, as she had to put her son, DJ, above all else. Because she wanted her son to have the freedom life in the city would not allow, they picked up and headed south for a fresh start.

Trystan was content. He worked, relaxed and enjoyed his dream car. The town may see him as the town hero and playboy, but they did not know the real him. When he was trying to be a good friend, it ended up getting him in trouble and now he finds himself coaching the town’s little league, against his will.

But when Trystan sees the woman that has captured his attention the last few months on the field, he sees this as an opportunity. What he did not expect was the positive effect coaching would have in his life. Now he is helping not only Stella and his friends, but kids who desperately needed him as well.

I loved Stella and Trystan. They were so good together and though they felt the strong connection they had, they took things slowly and got to know each other.  He was so sweet, caring and patient with her. With his help, Stella was allowing herself to live again. I also loved how good Trystan was not only with DJ, but all the boys on the team.

Refuse to Lose is a story about second chances, hope and refusing to give up. It was so sweet and charming, I could not stop reading it. 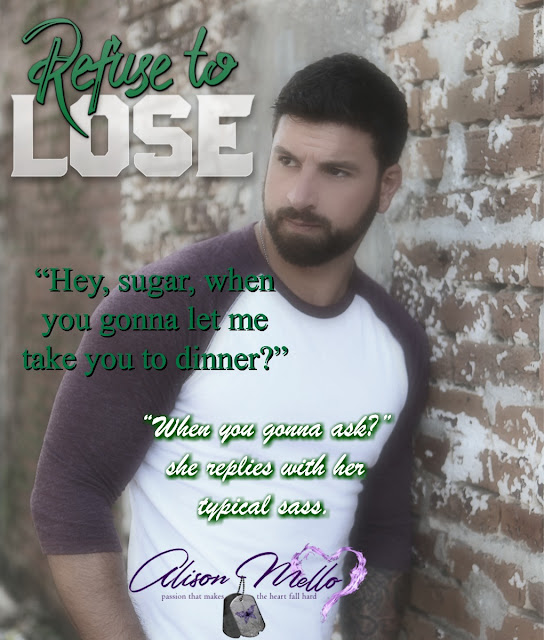 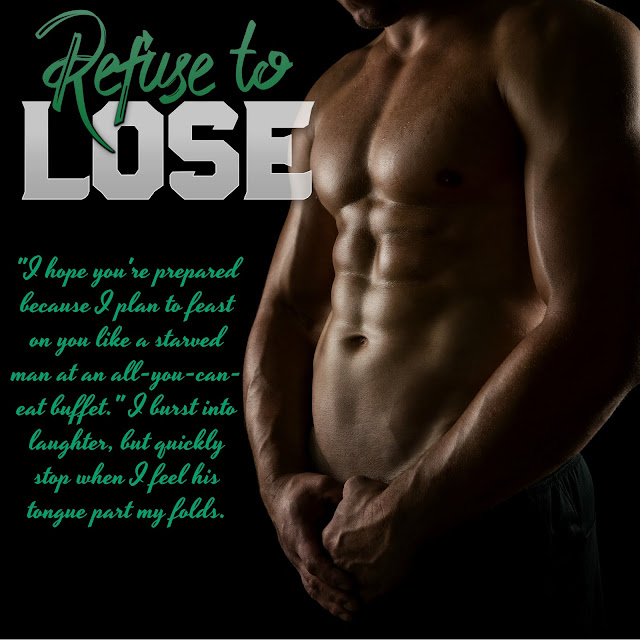 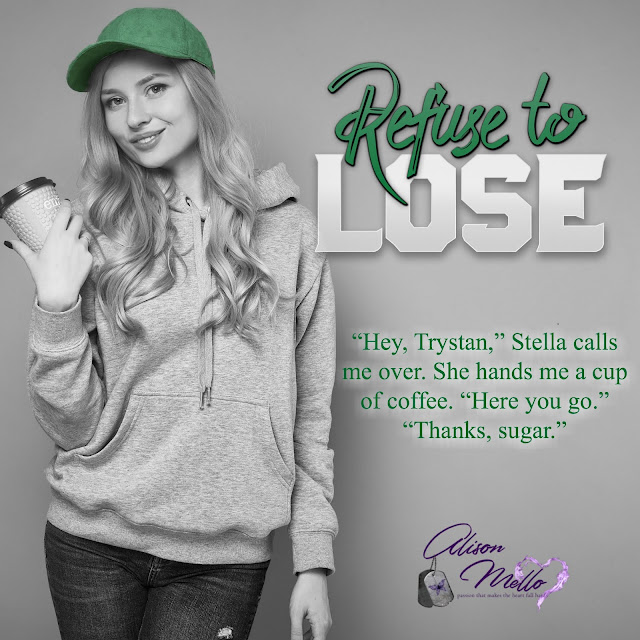 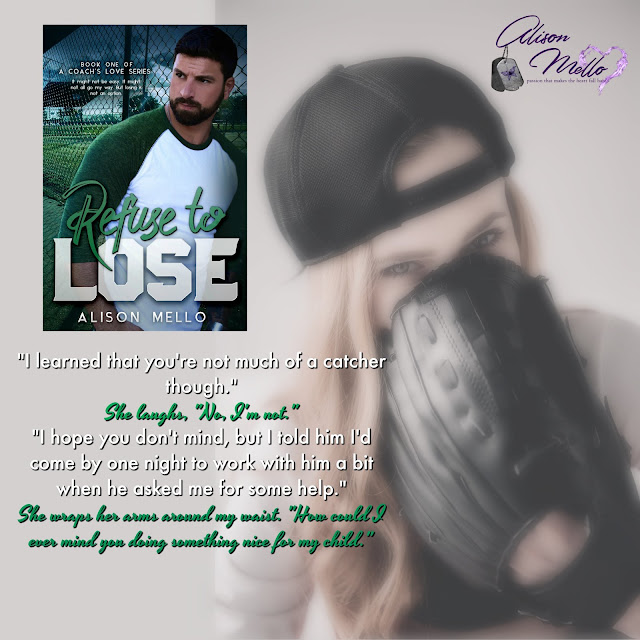 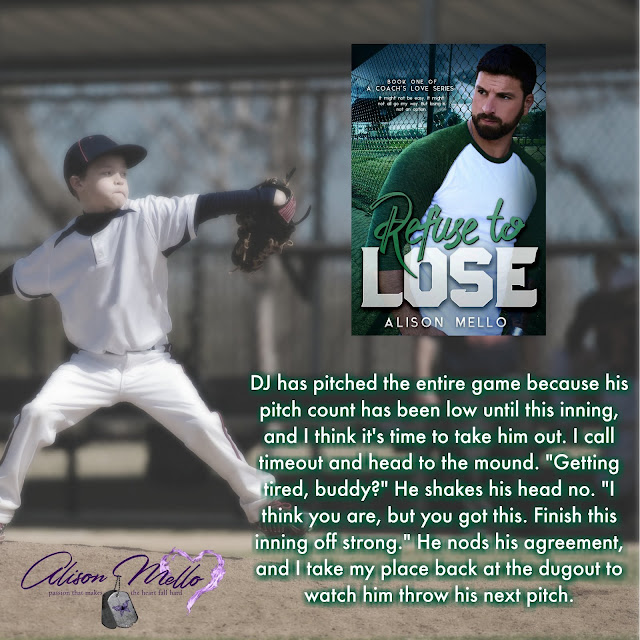 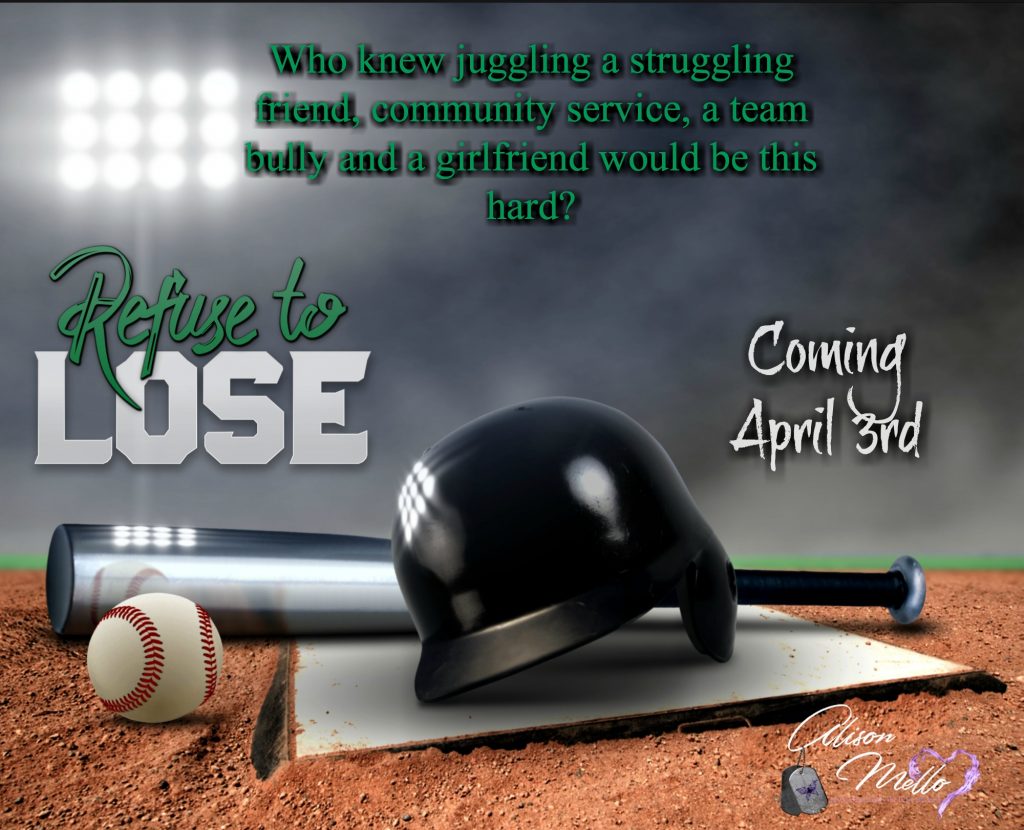 Alison is a full-time author. She was born and raised in Massachusetts where she met her husband while serving in the Massachusetts Army National Guard. Now that he has retired from the military, they’re living in sunny Florida with their son.

Alison has a love for reading, writing and Taekwondo. After a few years of taking class, her son asked her to join with him and so she did. They take class and compete in tournaments together. This is the only place he out ranks her.

Though Alison has written many stories, she is most known for her Club Thrive series,Shattered Souls and A Coach’s Love. She has a love for writing strong females and close friends. She’s also known for intertwining her characters throughout a series. 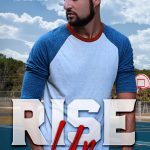 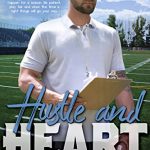