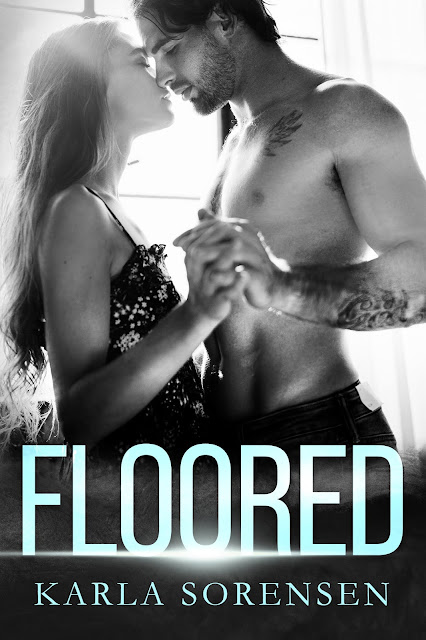 If you’ve ever had a steamy one-night stand with a British football player and then find yourself pregnant with his baby, you know how Lia Ward feels.
To be fair, Lia didn’t know who Jude McAllister was when they met.
Studying abroad for her master’s program, all she knows is that she’s a little lonely and he’s very charming, even as they have an epically sexy argument about which type of football is superior.
In Jude’s mind, shagging the feisty American girl is exactly what he needs. He’s been fighting the clock of his long-standing football career and the younger players primed to take his position. Proving that he can feel like his old self again—something he’s been trying to do with everyone in his life—should be easier after blowing off steam with Lia.
But oh baby, when a plus sign pops up on Lia’s pregnancy test, that ‘one night’ becomes a whole lot more.
Now Lia and Jude have to navigate their impossible-to-ignore chemistry, and prepare for the parenting game, something neither of them know how to play. 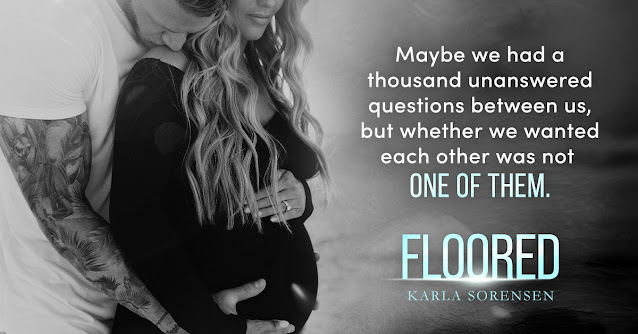 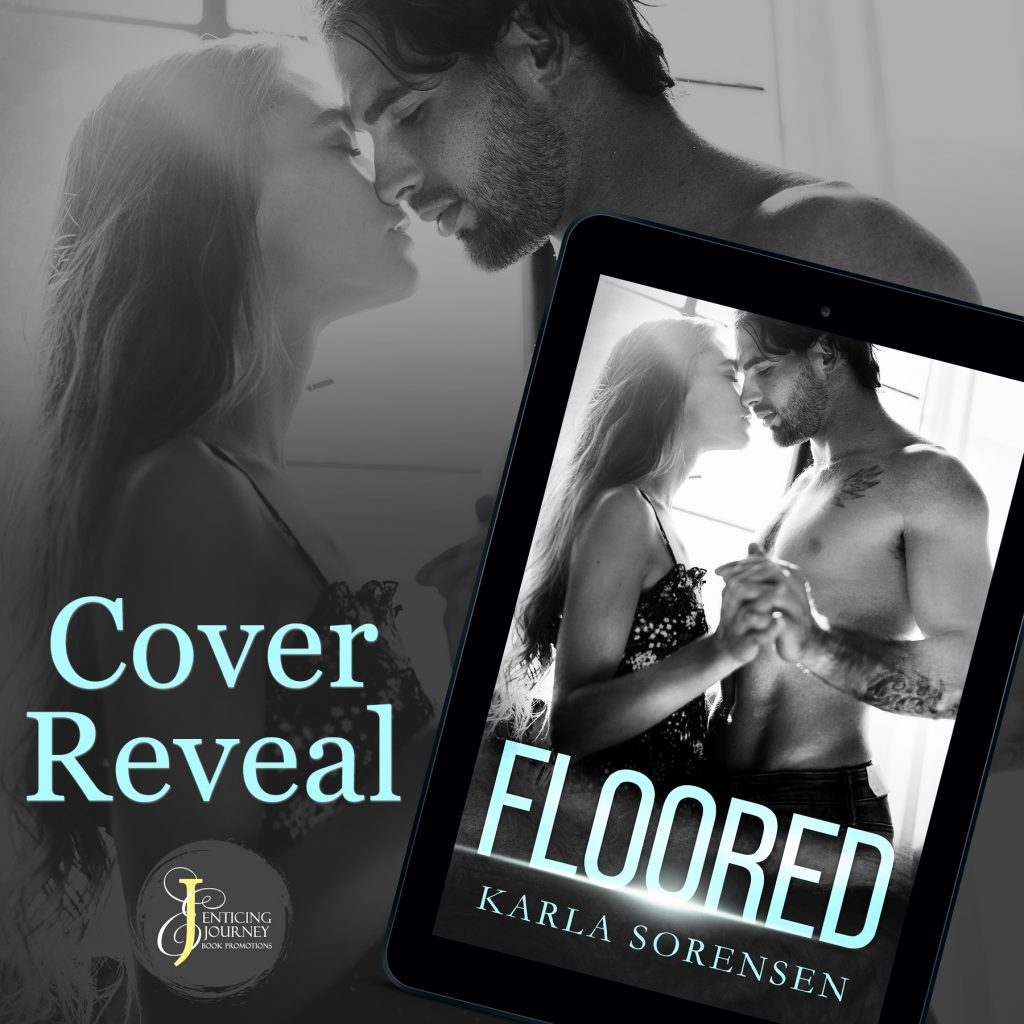