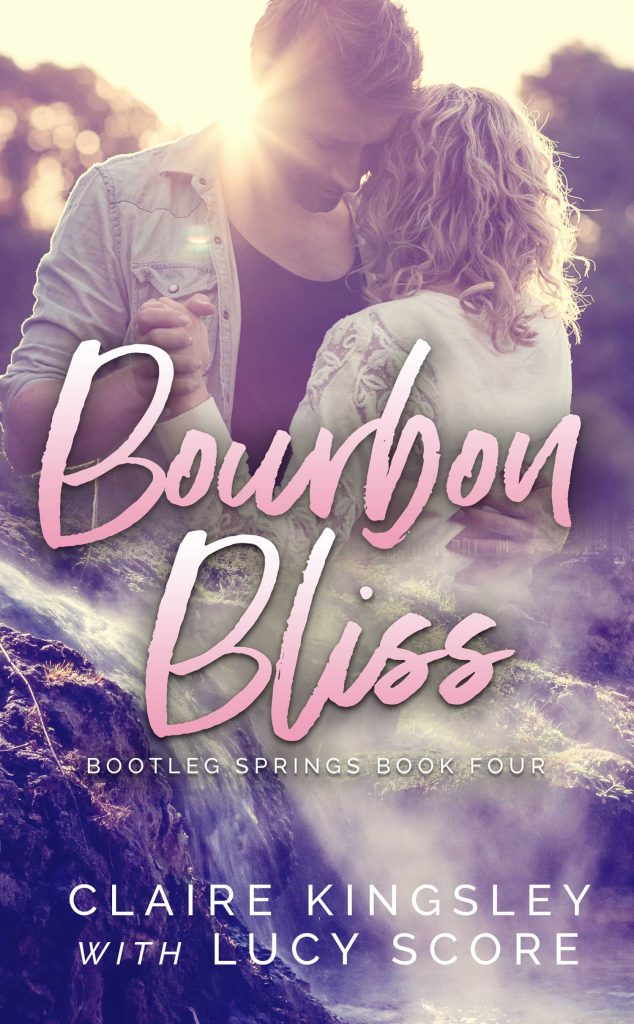 “I didn’t reply. I couldn’t. Seeing this man’s naked private parts had not rendered me speechless but watching him lick ice cream off his finger had.” – June Tucker

June Tucker doesn’t understand people. Numbers, data, and statistics? Those make sense. People? Not so much. In a town of Friday night fighters and moonshine-swilling line dancers, she’s the odd duck. And that suits her just fine. But her sister and friends are pairing off, and the change is unsettling.

George “GT” Thompson was at the top of his game—one of the best receivers in football. But a career-ending injury sidelined him for good. Now he’s hoping to find relief in the healing waters of this tiny West Virginia town. And maybe an idea of what life has in store for him next. He doesn’t expect the no-nonsense girl at the hot spring, telling him he’s not supposed to be there. And pointing out his sizeable… equipment.

George is fascinated by June, with her head full of statistics and blunt honesty. He appreciates her in a way most others don’t. And when the local missing persons case takes a shocking turn, he’s by Scooby-June’s side as she digs for the truth. He was her fantasy receiver. Now he’s her real-life boyfriend. But as their relationship heats up, June worries she’s not capable of the kind of intimacy he needs. He's convinced his campaign to get her out of her own head—to stop thinking and feel—will work. But his own crisis could drive them further apart.

Bootleg Springs, it’s great to be back again! I’m so happy to finally have June’s story! I have to admit, I was very hesitant on whether or not I would like June’s story. Well, I happy to say that Claire Kingsley NAILED this story. Bourbon Bliss is my favorite story of the series, hands down.

June is a different type of person. She is very intelligent, factual and not an overly emotional person. But when George “GT” Thompson comes to town, all of the sudden June starts to feel all of the things! George is in town to check out the healing power of the springs when he decides to stay awhile and get to know June better 😉

I truly enjoyed everything about this story. From June’s intelligence and quirks, George’s understanding nature and seeing June for who she really is, to more of the Callie Kendall mystery and the Bodine family as well, it was all fantastic. There is one part of the book that left me in tears and I felt that it brought so much to the story and was perfectly done (but I don’t want to give it away!). Bourbon Bliss was chalk full of every emotion you could possibly have and it was utterly delightful.

Claire Kingsley and Lucy Score have really made Bootleg Springs one of the best series I have ever read. I highly recommend the series and I cannot wait to read the next installment!