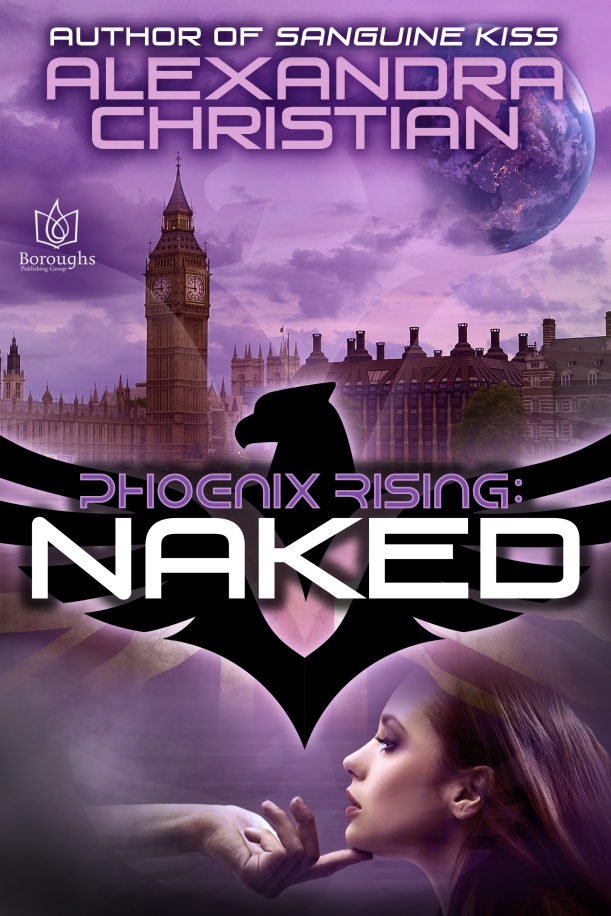 Librarian at one of Earth’s last paper libraries, Phoebe Addison is about to have a romantic and interplanetary adventure wilder than anything she’s ever read.
OUT OF THE STACKS
Librarian Phoebe Addison has lived her entire life within a seventy-five mile radius of her small Louisiana town, but when she receives a strange medallion from her adventurous, off-world sister, reality tilts toward the bizarre. Everything Phoe thought she knew is…well, wrong. Dead wrong. But bone-numbing fear has no place in this brave new world—nor by the side of the dangerous, exquisite man who saves her life.
…AND INTO THE FIRE
Following the tragic slaughter of his family, operative Macijah “Cage” St. John understands evil in a way no man ever should. He traded happiness for a magnificent and terrible power, and fate isn’t done with him yet. He wasn’t looking for comfort. He didn’t need tenderness. But today he’ll play hero to a damsel in distress, and his quest will deliver him to the uncanny Martian colony of New London—and his heart to the demure Phoebe Addison. The bookish beauty’s hidden talents and deep abiding love just might save Cage from himself.

Phoebe could tell he wanted to say more but wouldn’t. She held his gaze, but he looked away, as if he were hiding a weakness he couldn’t stand for her to see.
“What are you talking about?” she said. “Help me understand.”
“I can’t,” he said, pulling back and shaking his head as if to clear it. “I won’t.”
“But why?”
He rolled back on his heels and stood quickly, and in an uncharacteristically clumsy movement, his shoulder brushed against the bedside table and nearly toppled the glass of tea.
“Just leave it alone, Phoe. My demons are my own.” The weakness was gone, and now that hard-edged, barely contained anger had returned.
She knew if she pressed him he would lash out. She was starting to understand, to be able to read his moods that had seemed so random and mysterious when they’d first met. There was a scab, healed over, but beneath the surface it still burned in his soul.
“Rest up,” he said, turning to walk away. “We’ll leave at sunset. Sadie has a car.”
Swallowing her nausea, Phoe threw back the blanket and stumbled out of the bed toward him. “Wait. Cage.”
He stopped but didn’t turn. “Look, I don’t know what’s happened in your past, but we all have demons. Some of us more than most. I get it.” She laid a hand on his shoulder, feeling the quiver of muscles pulled tight. The sensation of gentle touch had evidently become foreign. His head turned, staring down at where her fingertips rested against him. Such a profile, his eyes gazing downward and the faint glisten of a single tear resting just under his eyelashes. “You can trust me.”
“I do trust you, Phoe.”
She slid her arm along his shoulder, and he turned, enveloping her in a gentle embrace. He brushed a hand over her brow, smoothing back the stray locks that fell around her face. Being so close to him, she felt small and skittish. If he loosened his grasp even a little, she feared she would retreat.
He took her hand, bringing it to his lips then pressing her palm against his cheek. Instantly his body relaxed, as if her touch were some sort of calming drug. Phoebe could actually feel the tension melting from his muscles.
His eyes were full of fire and his breathing labored. Phoe couldn’t believe that it was her doing this to him. That all of this was for her.
“I don’t trust me,” he muttered in a low growl.
She was mesmerized by the curves of his lips as he spoke, and without even realizing, she’d moved closer. Only a breath between them, and then their lips touched.
At first he kissed her lightly, but when her tongue slid across the seam of his lips, he became insistent. His sumptuous mouth caressed her lower lip and it made her bold. Instinct kicked in and she kissed him back with equal intensity. Cage stole her breath and then offered his own. His arms tightened around her waist as he pulled her in against him, his hands rested on her hips as their kiss deepened. 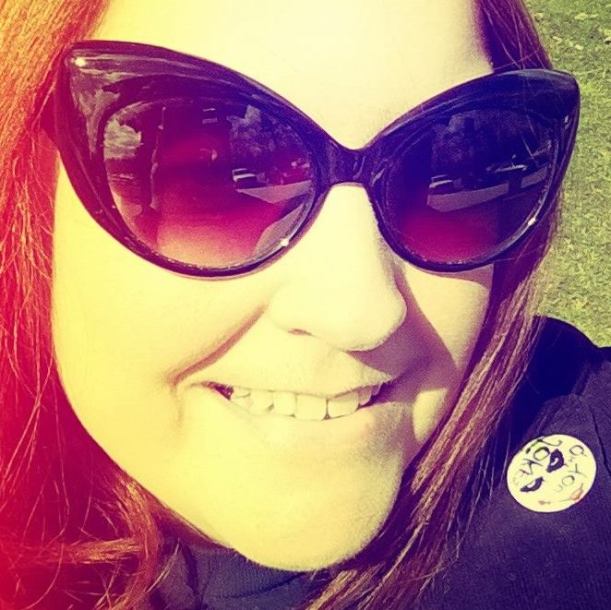 Alexandra Christian is an author of mostly romance with a speculative slant. Her love of Stephen King and sweet tea has flavored her fiction with a Southern Gothic sensibility that reeks of Spanish moss and deep fried eccentricity. As one-half of the writing team at Little Red Hen Romance, she’s committed to bringing exciting stories and sapiosexual love monkeys to intelligent readers everywhere. Lexx also likes to keep her fingers in lots of different pies having written everything from sci-fi and horror to Sherlock Holmes adventures. Her alter-ego, A.C. Thompson, is also the editor of the highly successful Improbable Adventures of Sherlock Holmes series of anthologies.
A self-proclaimed “Southern Belle from Hell,” Lexx is a native South Carolinian who lives with an epileptic wiener dog, and her husband, author Tally Johnson. Her long-term aspirations are to one day be a best-selling authoress and part-time pinup girl. Questions, comments and complaints are most welcome at her website: http://lexxxchristian.wixsite.com/alexandrachristian.
Follow Alexandra at: facebook.com/TheSouthernBellefromHell &twitter.com/lexxxchristian