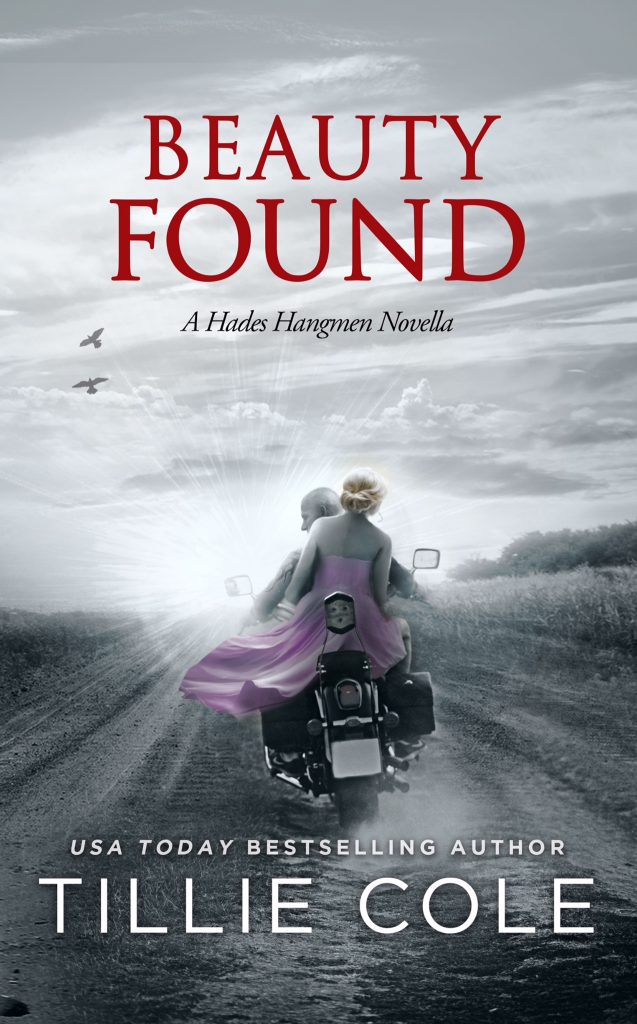 EVEN IN HELL, THERE IS BEAUTY TO BE FOUND.
There is life before the Hangmen.There is life before your soulmate is found.
There is life even when all seems lost.Shane ‘Tank’ Rutherford is just seventeen when, escaping his father’s lethal fists, he ends up on the streets. Fighting for survival, he finds himself suddenly saved. Saved by a group that takes him under their wing.
A group that everyone knows . . . the Texas Ku Klux Klan.
Years later, Tank is disillusioned from the Klan and what they stand for. Recently released from prison, he is lost in a world he no longer knows. He is on his own. Until he picks up a woman hitchhiking on the side of a road. A beauty queen dressed in pink.Susan-Lee Stewart is done with the crowns. She’s done with the glitz and glamor of pageant life. And she’s done with the bruises . . . the bruises gifted by the one person who should love her unconditionally—her mother.
Seconds after taking yet another pageant title, Susan-Lee makes a split decision and flees the stage. Flees the glossy life of a pageant queen, flees her violent mother . . . and jumps straight on the back of a tattooed muscled god’s motorcycle . . .
And never looks back.
As Susan-Lee holds tightly to Tank’s waist, neither of them know it’s a chance meeting that will change both their lives, and their hearts, forever.There are stories of how you find your other half.There are stories of how someone can save your soul when all hope is lost.
Before they were Tank and Beauty, they were Shane and Susan-Lee.Two lost hearts who, together, were finally found.
Contemporary dark romance. Contains scenes of violence, offensive language, mature topics and sexual situations.
Beauty Found: A Novella (Hades Hangmen 6.5) is to be read AFTER Crux Untamed. Recommended for ages 18 and over.

Tillie Cole hails from a small town in the North-East of England. She grew up on a farm with her English mother, Scottish father and older sister and a multitude of rescue animals. As soon as she could, Tillie left her rural roots for the bright lights of the big city.

After graduating from Newcastle University with a BA Hons in Religious Studies, Tillie followed her Professional Rugby player husband around the world for a decade, becoming a teacher in between and thoroughly enjoyed teaching High School students Social Studies before putting pen to paper, and finishing her first novel.

Tillie has now settled in Austin, Texas, where she is finally able to sit down and write, throwing herself into fantasy worlds and the fabulous minds of her characters.

Tillie is both an independent and traditionally published author, and writes many genres including: Contemporary Romance, Dark Romance, Young Adult and New Adult novels.

When she is not writing, Tillie enjoys nothing more than curling up on her couch watching movies, drinking far too much coffee, while convincing herself that she really doesn’t need that extra square of chocolate. 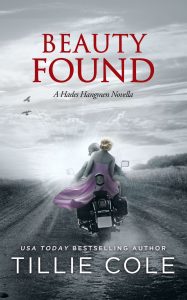