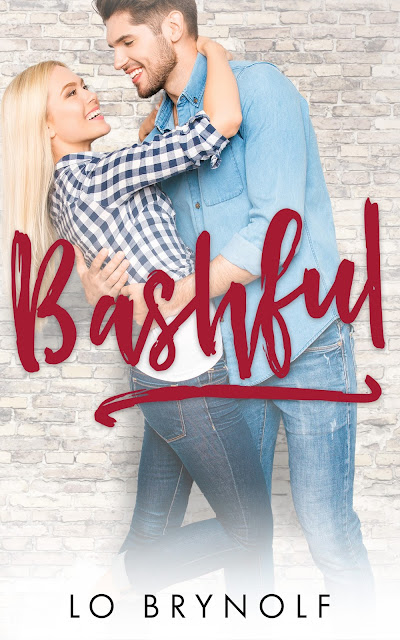 Title: Bashful
Author: Lo Brynolf
Genre: New Adult Romantic Comedy
Cover Design: Alyssa Garcia, Uplifting Designs
Release Date: March 29, 2018
Blurb
Callie Miller loves drama. As a theatre major,
that’s a given.
It’s hard to date in the theatre department
when all the guys are either taken or gay—like her best friend and
longtime crush.
When Callie becomes the lead in the biggest
production of the year, she realizes she has no time for love.
Until Sebastian “Bash” Moore reenters her life,
stage left.
He left everything behind three years ago to
chase his dreams. But his heart remained at home, tied to memories of a tiny
blonde with a flair for the dramatics—on and off the stage.
Bash is determined to become her leading man,
and he will do anything to get out of the friend-zone and win her love. Only,
it might not be so easy.
Callie Miller might love drama, but she’s out
to protect her heart…
ADD TO GOODREADS 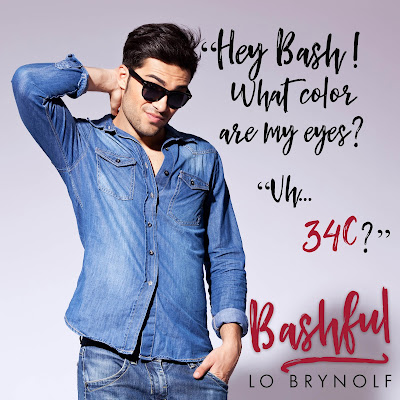 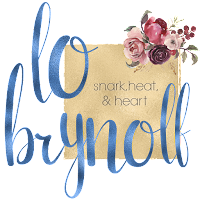 Lo Brynolf was born and raised in southeast Michigan. A
lover of all things artistic, Lo grew up performing on stage and in choir and
attended Eastern Michigan University to major in Theater Arts. She now resides
in the same small town that she grew up in with her wonderful husband and three
tiny humans.
Author Links
FACEBOOK
FACEBOOK GROUP
GOODREADS
INSTAGRAM 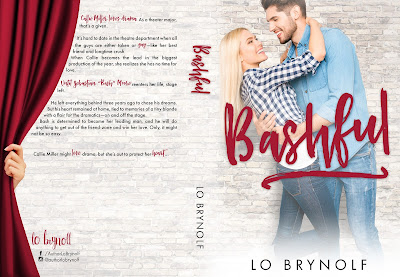