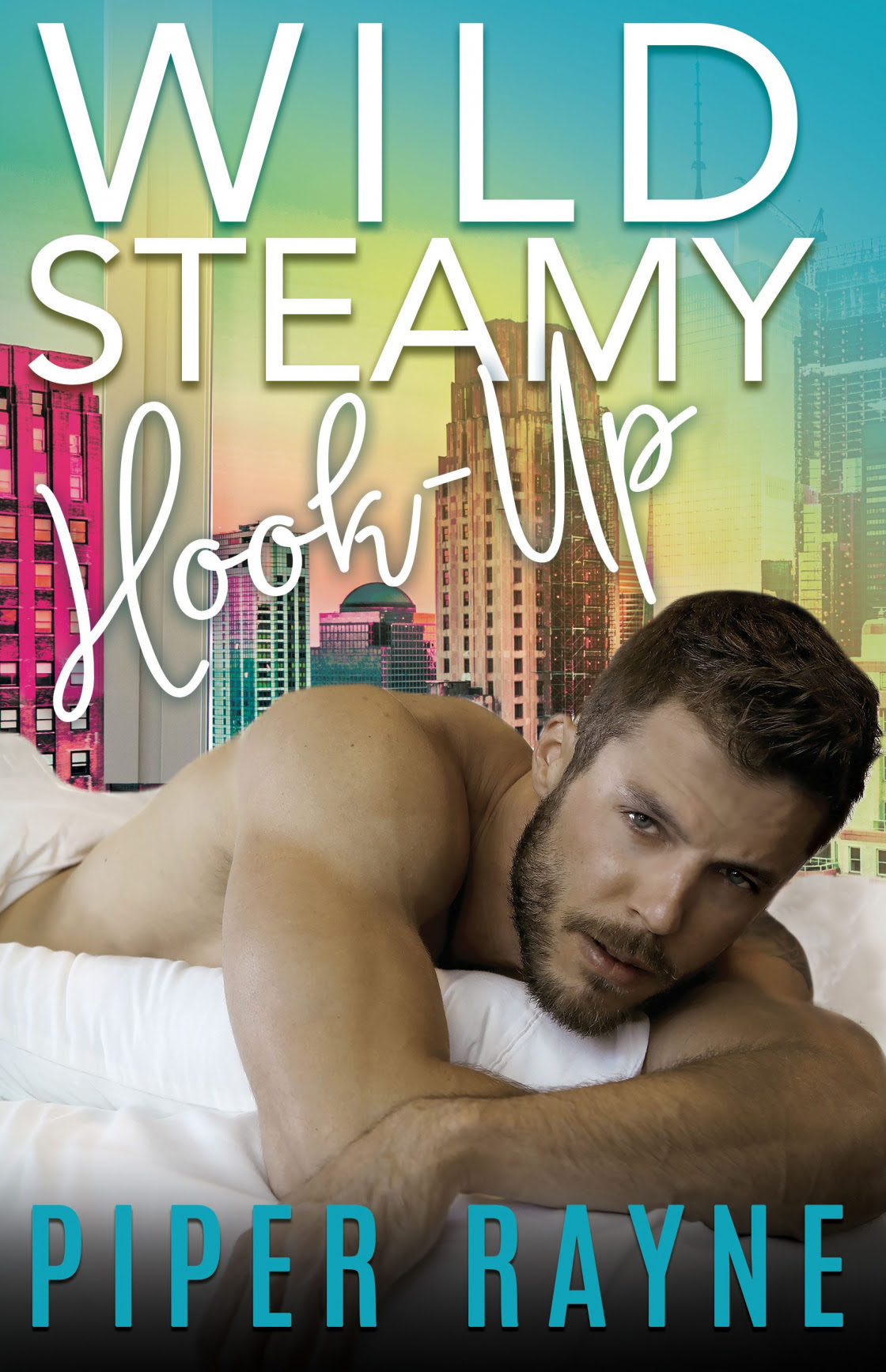 He’s the quiet brooding guy who’s owned my heart since I was sixteen but has refused to claim it.

I’m the naïve woman who believes that someday our time will come.

I just didn’t realize that someday would include waking up in Vegas with a raging hangover and a ring on my finger.

If we believed in fate, maybe one of us would’ve trusted that something more powerful than ourselves interceded because our love is one of tangled vines. As twisted and frayed as they’ve become over the years, they’ve never broken.

An annulment seemed like the easy way out. We should’ve known it wouldn’t be fate that intervened, but our Italian Mamas. They can deliver Oscar-worthy performances when heaping on the guilt.

We thought it’d be easy to pretend to be a happily married couple in front of our families for three months and then say we gave it our best shot and go our separate ways.

But nothing is easy when it comes to Dominic Mancini and me. Nothing.

I’ve said it before and will say it again, Piper Rayne ALWAYS saves the best for last! Wild Steamy Hookup is book three in the White Collar Brothers series and my favorite of the bunch! The ladies brought their A-game with this story as Dom and Val’s second chance romance made me cry one minute and laugh the next. I was so frustrated as the story played out with Dom and Val not being honest with each other and why they ended the way the did and I was on the edge of my seat just rooting for the two of them. This truly was an amazing second chance romance with all the feels! 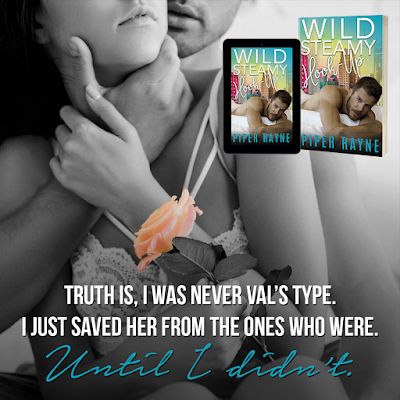 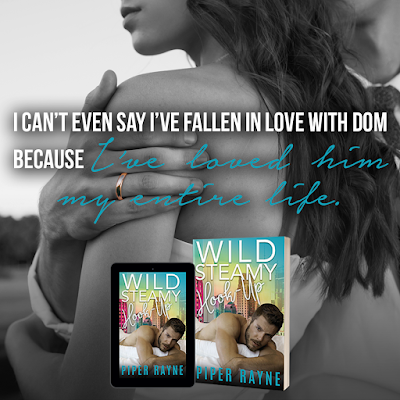 Piper Rayne, or Piper and Rayne, whichever you prefer because we’re not one author, we’re two. Yep, you get two USA Today Bestselling authors for the price of one. Our goal is to bring you romance stories that have “Heartwarming Humor With a Side of Sizzle” (okay…you caught us, that’s our tagline). A little about us… We both have kindle’s full of one-clickable books. We’re both married to husbands who drive us to drink. We’re both chauffeurs to our kids. Most of all, we love hot heroes and quirky heroines that make us laugh, and we hope you do, too.
Goodreads | Facebook | Instagram | Pinterest  | Bookbub | Website
Join our newsletter and get 2 FREE BOOKS!
Be One Of Our Unicorns! 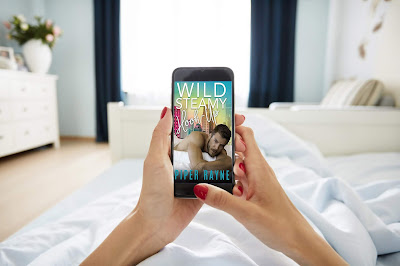