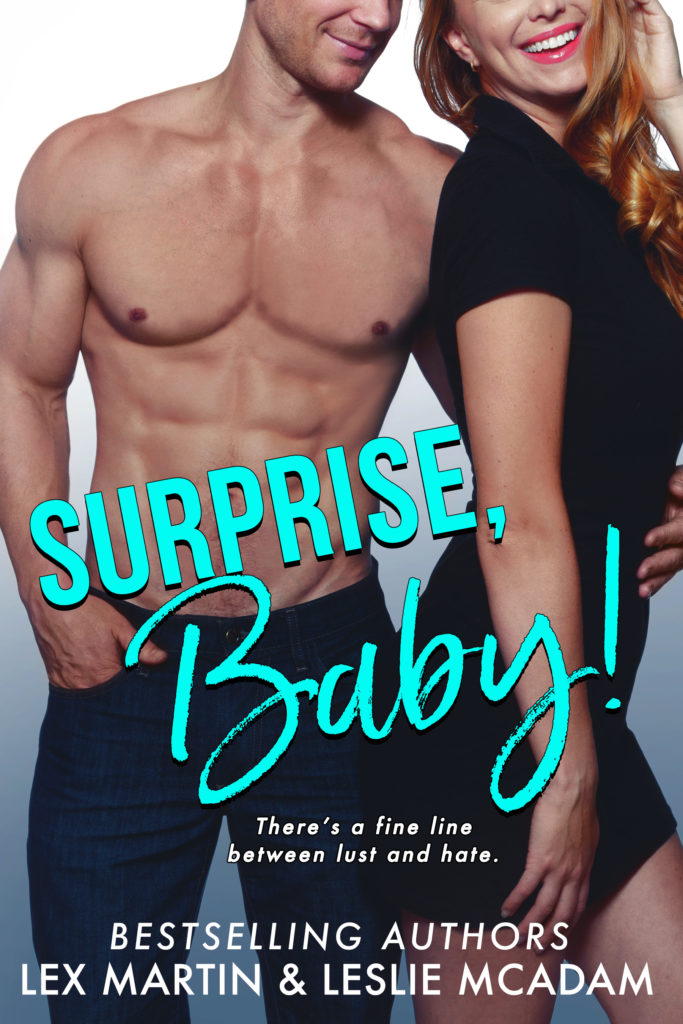 I’ve despised Drew since I met him years ago.

One weekend can’t change us that much, can it? 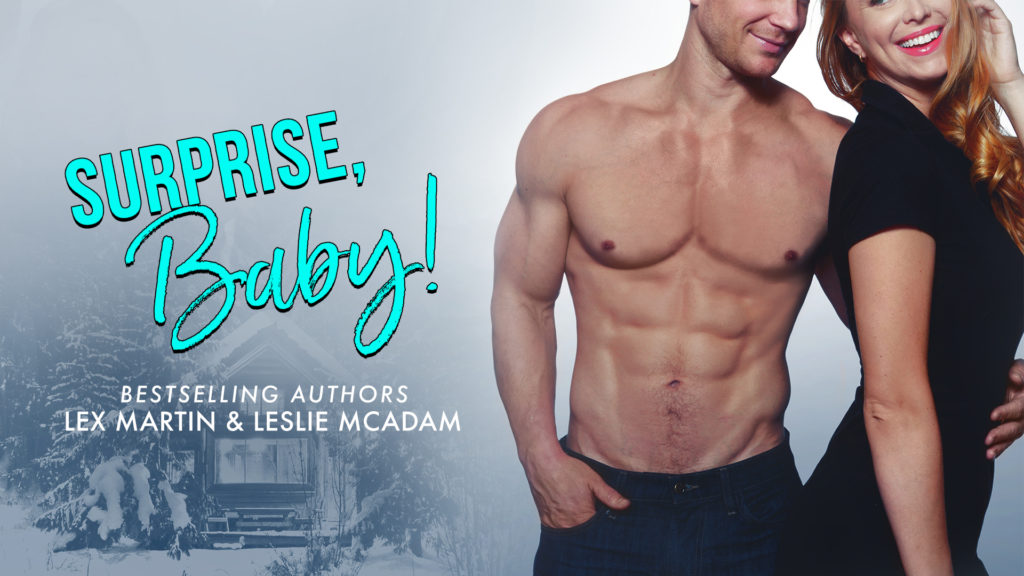 ENTER TO WIN THE GIVEAWAY!
http://www.rafflecopter.com/rafl/display/c180e03523/?

Don’t miss out – All About the D is ON SALE and has a hot new cover! 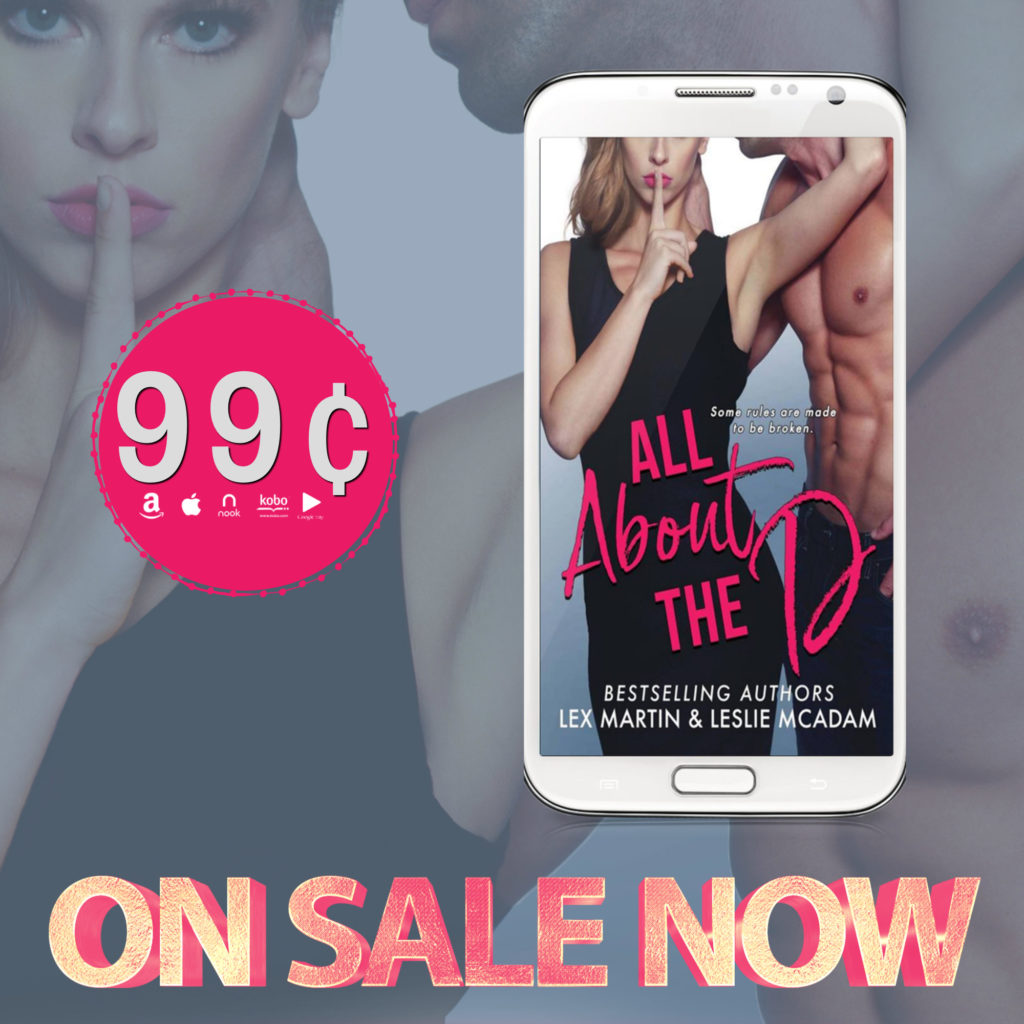 Temptation has never come in a hotter package.

You know how people say you can never believe what you read on the interwebs? That a hot guy online is probably a creeper with a beer gut and a shoe fetish, not the sexy beast he pretends to be?

So I had no clue that the anonymous blogger who contacted my law firm about his naughty website would be droolworthy in real life. Not that I’m interested in him in that way.

Attorneys can’t go around sleeping with their clients. Not even if he is the most beautiful man I’ve ever met and so ridiculously smart he makes my nerdy-girl heart sigh.

Besides, he has too much on the line to risk taking a chance on the insane chemistry building between us. We both do.

I’ve always followed the rules. Too bad he makes me want to break each and every one of them.

All About the D is a romantic comedy and a full-length standalone. Due to adult situations and sexual content, it’s recommended for readers over the age of 18.