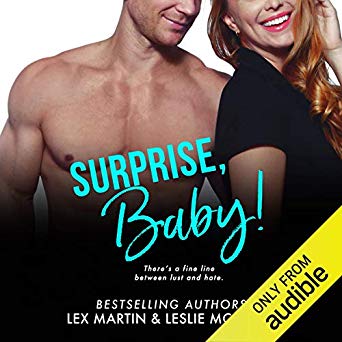 I’ve despised Drew since I met him years ago. One weekend can’t change us that much, can it? 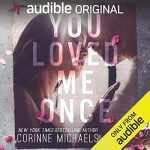 Audio Review: You Loved Me Once By Corinne Michaels 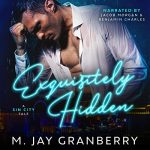