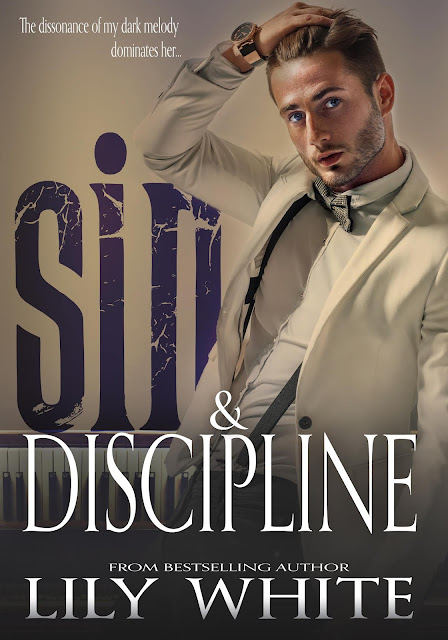 Lennon Carter first saw my face with his hand around my throat.
Shock widened his eyes, starbursts of anger for what I’d done. That moment should have been the last of us; our beginning and end. Fate, it seems, had other plans.
A dedicated musician, Lennon would become my mentor, my shadow, my protector and nightmare.
We were two discordant notes that somehow blended with perfect harmony.
Challenged to become a pianist as talented as him, I became Lennon’s SIN, while he became my DISCIPLINE.

“Who are you, Amelia Dillon?”
Confusion flooded me. “What?”
It bothered me how my question came out more as a startled squeak than a word.
He grinned, just the corner of his lips curling with lazy satisfaction. Reaching out with his free hand, he trapped my chin between his fingers, holding my gaze to his without concern that I hadn’t invited the touch. Electricity sparked where his skin met mine, my head dizzy, my breath as uneven as my heartbeat.
“Who are you?”
My heart was in my throat, beating staccato so hard that I swore I was a few seconds from passing out. “I don’t-“
The gentle tone of his voice was at odds with his question. “Are you the shitty little thief hiding in a hoodie and baggy jeans? Or are you a musician who demands respect based on her talent and discipline?”
He was enjoying this moment far too much, the truth of his amusement written in the line of his lips, the sleepy look in his blue eyes. It only frightened me more.
“I’m a musician,” I whispered.
Mr. Carter leaned forward and I panicked, my eyes locked to his lips. He shouldn’t have been this close to me. There had to be rules against this. He didn’t seem to care.
I wasn’t a girl to be pushed around or controlled. Yet, in his presence, I stilled in place, unable to find the willpower to fight or move away.
Breath hot against my cheek, he whispered, “I don’t think you are. I think a musician would know better than to risk her hands acting like a stupid hoodrat that robs people. I think a musician knows better than to question the man who will be judging her performance. I think-“
My lips parted on a tremulous breath.
“-you didn’t believe me when I warned you I would spank your ass red if I ever caught you doing something so stupid again.”
There was no question about it; I was three seconds away from passing out.
He knew it and I knew it, his blue eyes locked to mine when he warned, “You should know that threat extends to you questioning me in class as well.” 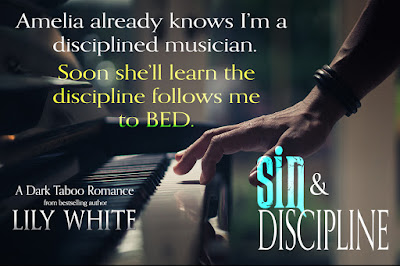 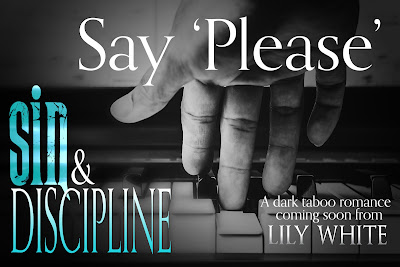 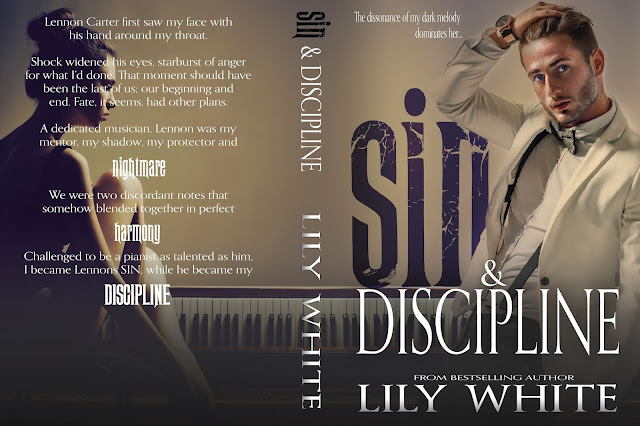