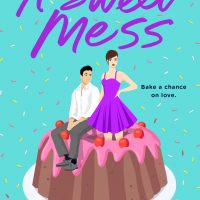 A Sweet Mess by Jayci Lee was a fun and delightful read. Aubrey is happily living her life when a mistake at her bakery threatens to destroy all her hard work. Imagine her mortification when such threat includes her one-night stand, Landon? Suddenly she finds herself spending three weeks with Landon in hopes of […] 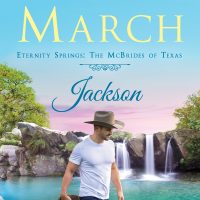 JACKSON by Emily March is now live Jackson by Emily March is a small town romance about second chances and hope. Caroline Carruthers is starting over unexpectedly and follows her dreams to a new town where she opens a bookstore. Jackson McBride is not looking for love. His marriage ending left him bitter and now […] 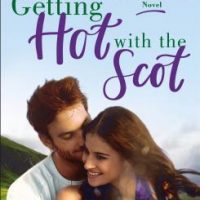 Getting Hot with the Scot is a fun read that grabbed my attention from the first chapter! Hilarious moments, fun banter, a great group of girlfriends and one hot scot made this story such an amazing read! Cassie and Logan had sparks from the first moment they met and the wild attraction carried throughout the […] 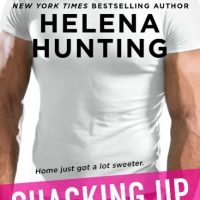 “Fun, sexy, and full of heart…Helena Hunting has done it again!” —USA Today bestselling author Melanie Harlow Shacking Up by New York Times Bestselling Author Helena Hunting is now available! They say every cloud has a silver lining, but does that include missing your big acting break because of a bad cold? Maybe, if being […] 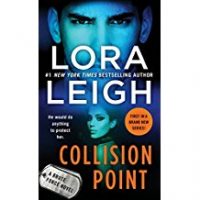 Collision Point is the first book of a new series from Lora Leigh, Brute Force, but as I found out later, a spin off series from a previous series. Though this could be read as a standalone, there were a few things I wish I had had more of a background. Amara is in danger, […]