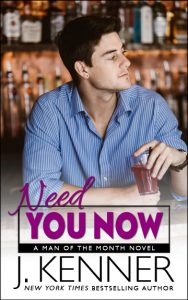 With his tousled hair, cocky grin, and surprising abs hidden under a conservative button-down, bartender Cameron Reed is no stranger to the attention of women.

He dates, but never gets serious, claiming that he’s too focused on his studies. But it’s not really school that preoccupies him; it’s sensual fantasies of his best friend’s sister.

Mina Silver might be absolutely off-limits because of her overprotective brother and father, but that doesn’t stop Cam from imagining the feel of her in his arms, the brush of his lips over her soft skin, or the sparks that would fly between them if he ever got her into bed.

But for Cam, the bonds of family and friendship are sacrosanct, and there is no way that he’d ever violate his friend’s trust. Or would he?

Because with love on the line, maybe it’s time for Cam to break a few rules.

Need You Now is a friends to lovers romance, with a side of best friend’s little sister thrown into the mix!  The latest installment in the Man of the Month series was enjoyable!

Cameron has had his eyes on Mina for a long time.  However, he’s not in the business of ruining friendships over something he thinks is totally one sided.  But when Mina’s feelings are known and the opportunity for more presents itself, how can you say no?

I enjoyed both Mina and Cameron as they were both career driven.  Their connection was so hot!  I like how Mina is trying to juggle her career and love life, like so many women do.  I really enjoyed how Cameron is portrayed as such a nice guy (but dirty in the bedroom).

All in all, I think this is the best book in the series!

Need You Now, the newest standalone in the Man of the Month Series by #1 New York Times bestselling author J. Kenner is LIVE! 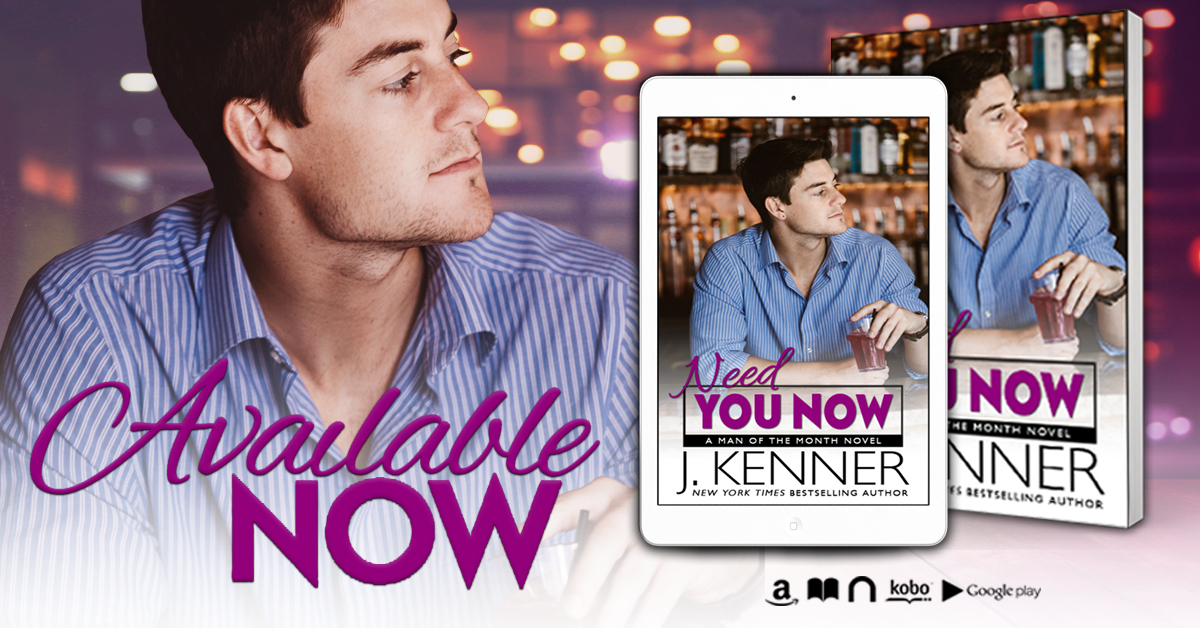 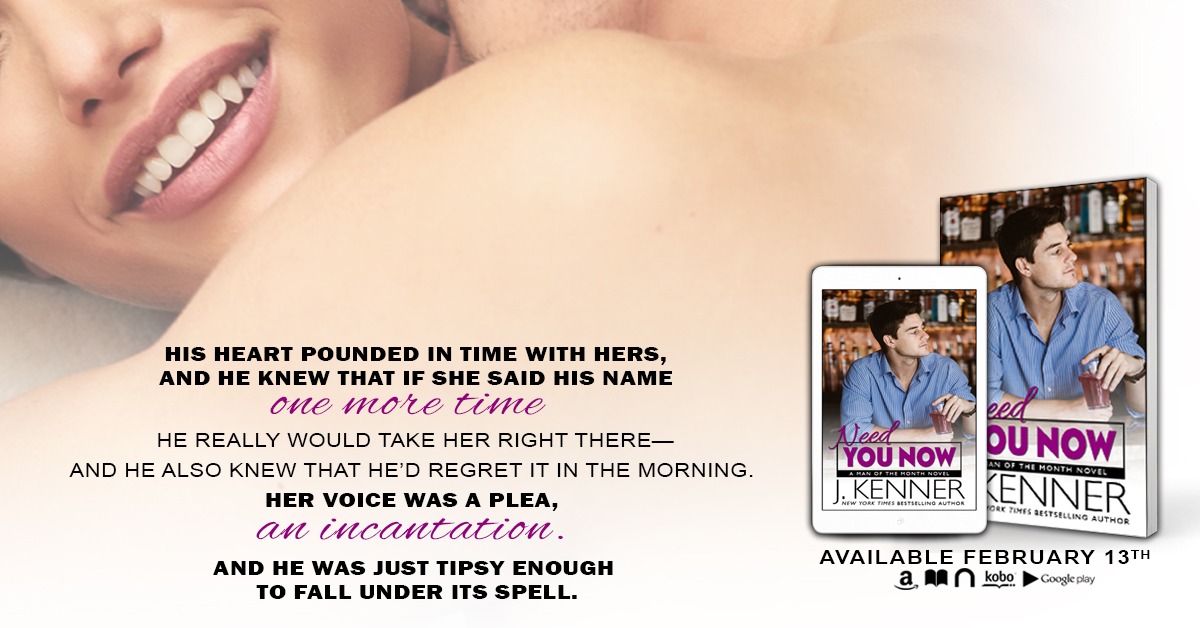 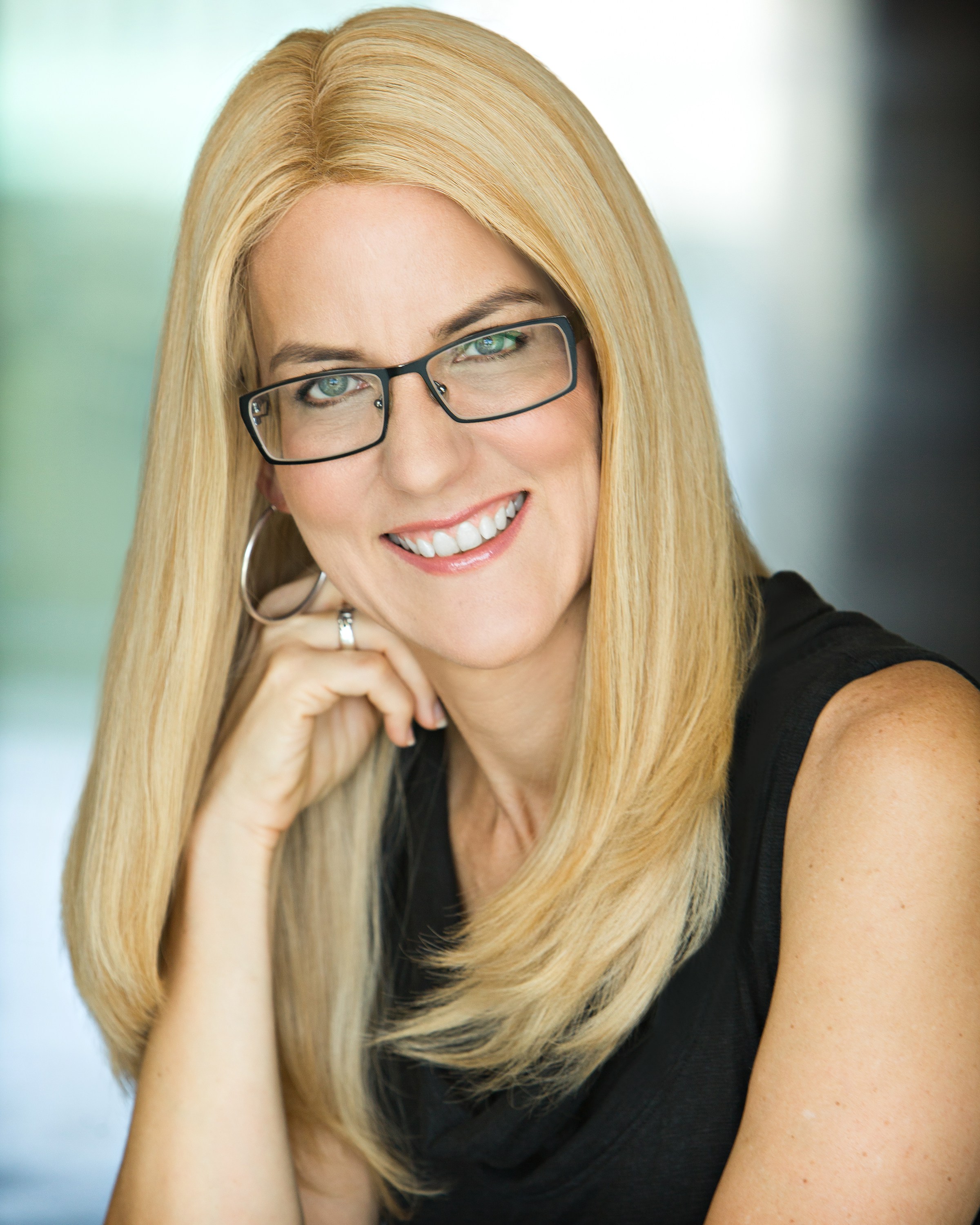 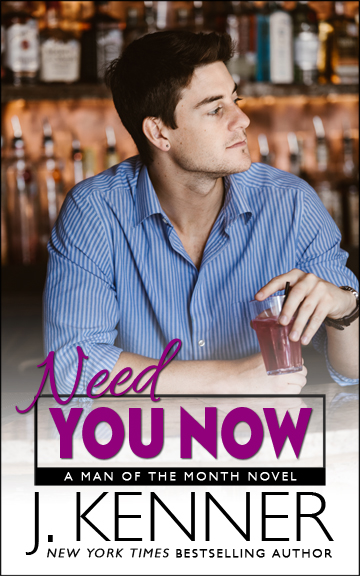