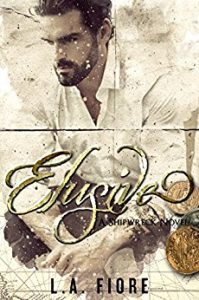 I didn’t set out to be a pirate.
Life for me was about surviving the ugliness that people knew existed but didn’t talk about.
I lived in hell.
Then I saw her.
I knew I couldn’t keep her, but for just a little while I had found heaven.

Eight years later, I can’t get her out of my head.
It is a mistake sailing to her island.
It is a mistake reaching out to her.
She doesn’t recognize me. Or maybe she does.
Closure, it is all I’m after.
Then my past comes back to haunt me.

She’s thrust into my ruthless world. An angel.
A romantic who has a journal that leads to a shipwreck and a lost treasure.
She wants to find the ending to a love story that is over two hundred years in the making.

I want to help her find it.

When I decided to read Elusive by L.A. Fiore, I was not sure what to expect. This was billed as a modern day pirate contemporary romance. I have to say I am so happy I went in blind because the story we get was an unexpected journey that surpassed anything I was expecting!

I am not even sure where to begin, because I do not want to give anything away. This is one story you just have to experience. There was romance, adventure, desire, treasure and so much more. It was one wild and crazy ride!

Willow was left behind by her parents most of her life. They travelled the world hunting treasure. This left her with feelings of abandonment, however, her grandfather attempted to fill that void as much as he could. She grew up lonely, but with dreams of her future and love. After once again being forgotten by her parents, she goes on her first adventure and meets a man that changes everything.

Noah was so charming and sexy with Willow. But he was dangerous man with a hard past. Having been raised on the streets and fighting for everything, he has not led a good life. With only one friend, he grew up hard and determined. His choices were few for where the future would lead him, but he fought for everything he had.

We are introduced to Willow and Noah through the years. Neither has had it easy, though their struggles are vastly different. After their encounter, Noah and Willow are left with only a memory of the perfect time they had together. And so the adventure begins. Will they find their way back to each other?

I was consumed with this story from start to finish. It was riveting. I have read several of LA Fiore previous books and have loved them, but this one blew my breath away. This story had it all, emotional, romance, suspense and so many adventures. This was a beautiful story of star-crossed lovers with a very unconventional journey, but one that will stay with you long after you are done. Bravo LA Fiore!

LA Fiore is a hybrid author who believes in a happily ever
after, but she likes to make her readers work for it. When she’s not writing,
she can usually be found in the garden or hanging on the deck with her family
and friends. She lives in Bucks County, Pennsylvania with her husband and two
kids and their four fur babies. 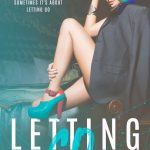 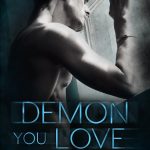 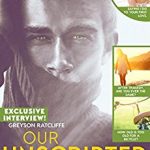 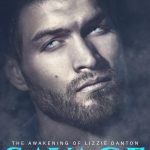