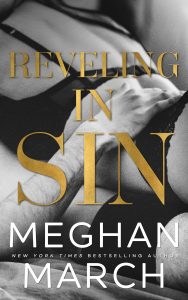 The final installment in the Sin Trilogy is here and Reveling in Sin is everything I had hoped for and more. Meghan March was a new to me author at the beginning of this journey but has quickly become one of my top favorite authors!

Reveling in Sin starts with the wedding that should have never happened and the explanation of why it did. From there, the story picks up right where book two left off and boy, did it leave us hanging! Whitney, Lincoln and their families uncover all the secrets, lies, death and drama that the last ten years (and then some) have brought upon their families and finally, Whitney and Lincoln deal with all of it head on, together.

With so many twists, turns, OMG moments, angst, love, sexiness, Reveling in Sin was full of unpredictability that had me completely glued to my seat from start to finish. I could not believe what happened and never expected any of this in a million years. I loved every single word of it and will definitely be going back in for a re-read. I will also be adding all of Meghan March’s books to my TBR and looking forward to all of her future releases from here on out! I am completely addicted to her story telling!

You can never go wrong with a Meghan March book. Her stories are intricate, captivating and all-consuming. We get that and so much more in the conclusion of the Sin Trilogy, Reveling in Sin. Picking up right where we left off and finally getting some answers, but even more questions as well! How will it all end?

What we do know is now all bets are off! Lincoln knows is he is not letting go of Whitney Gable again. However, just when they thought they could finally move forward, more obstacles are put in their way. Secrets and deceptions at every turn, would love be enough to get them through?

With each book I read from Meghan March she manages to blow me away. I devoured Reveling in Sin, dying to know what would happen next, even as I never wanted it to end. We are given so many twists and turns and never know what lies ahead. ? I loved Lincoln and Whitney. They were strong and determined. Their journey was not easy, but worth experiencing! Loved it!

A Riscoff and a Gable can never live happily ever after. Our family feud is the stuff of legends.

Ten years ago, Whitney Gable caught me off guard with her long legs and grab-you-by-the-balls blue eyes.

I didn’t know or care what her name was.

Like any Riscoff worth the family name, I went after what I wanted. We burned like a flash fire until she married another man.

She hates me, and she should.

I objected on her wedding day.

Now she’s home, with those same long legs and man-eater stare, but there’s no ring on her finger.

They say a Riscoff and a Gable can never live happily ever after . . . but I’m not done with Whitney Gable.

I’ll never be done with her. 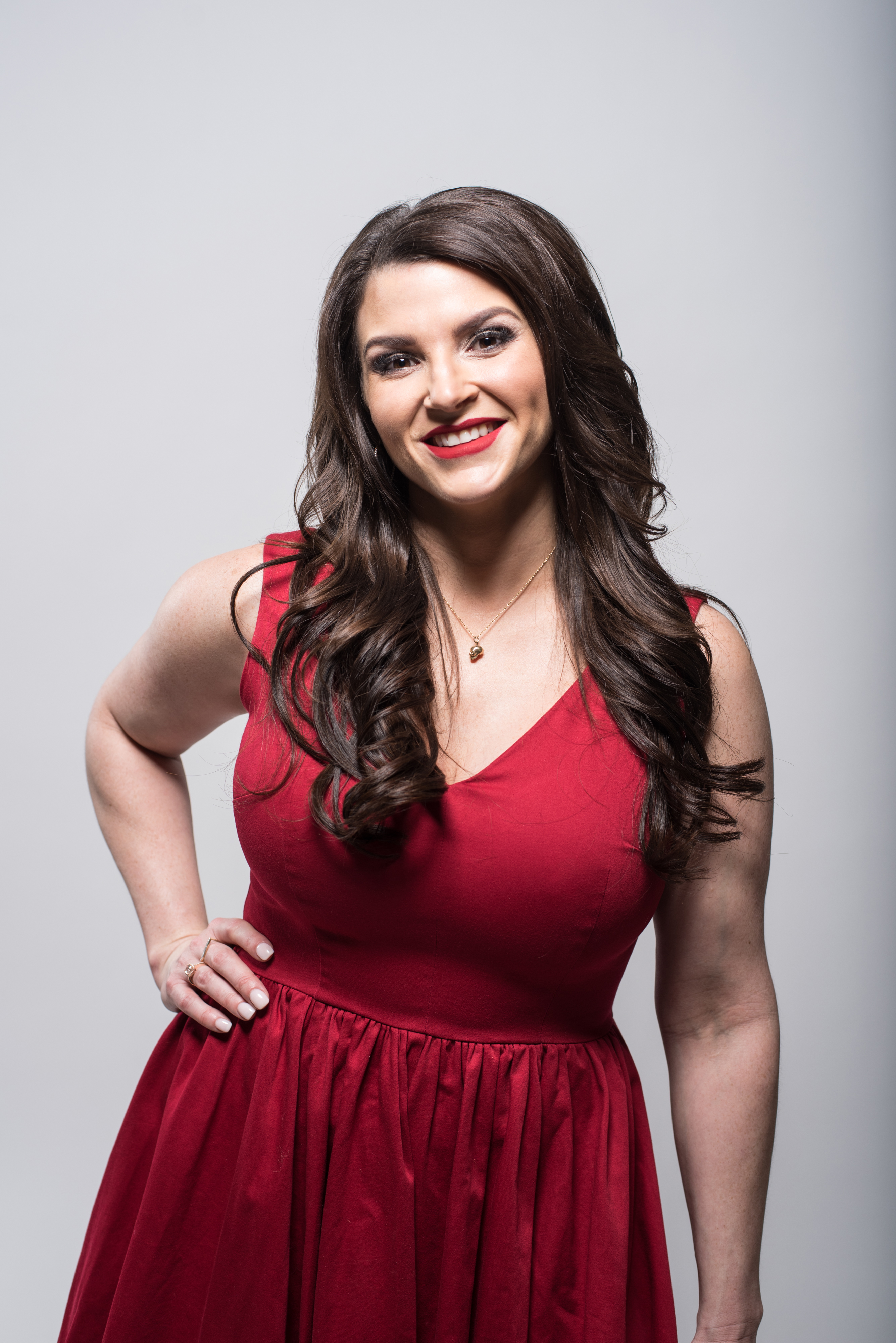 To get the inside scoop on a daily basis, search Meghan March’s Runaway Readers on Facebook and join the fun! 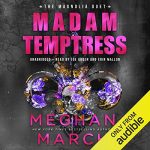 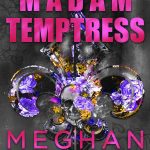 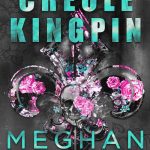 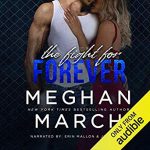 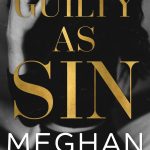 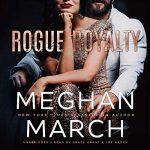 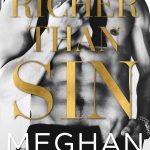