First A Lady by Jade Cary is releasing on AUGUST 14th! 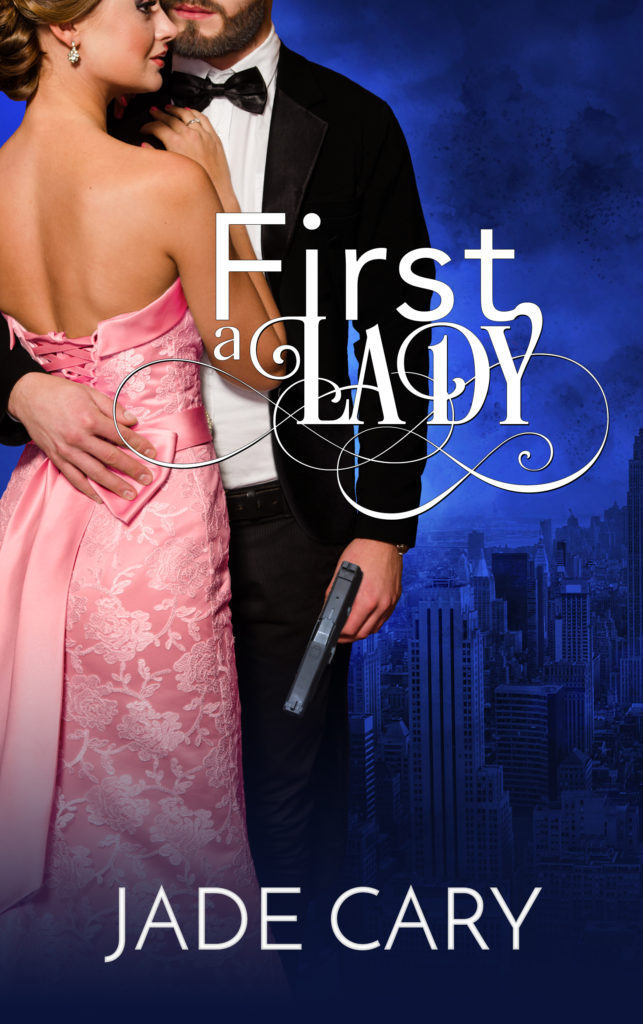 Get a release alert: http://bit.ly/2IMNHBA

The President of the United States has been assassinated.
Grace Coolidge is now a widow.

She will never forget the horror of that day.
Or the betrayal of those who were sworn to protect the president.

But she’ll also never forget John Marin, the Secret Service agent who carried her to safety and saved her sanity.
Now she is forced to accept protection in order to fulfill her public duties, and he is the only man she can trust to protect her.

After the President was assassinated on his watch, John sold everything he owned and left town. He wants no part of that life, and is perfectly content with good rum and willing women.

But when Grace tracks him down and begs him to protect her, he finds it hard to resist the beautiful, haunted woman. He knows there is more to this than leading her through crowds with his hand on her back. She is hiding something, and he will stop at nothing to get to the truth.

Whatever her past, she is a lady first, and he will protect her with his life, no matter the cost.

It was only two weeks, she said. But he knows better.
A lifetime wouldn’t be enough with this woman. 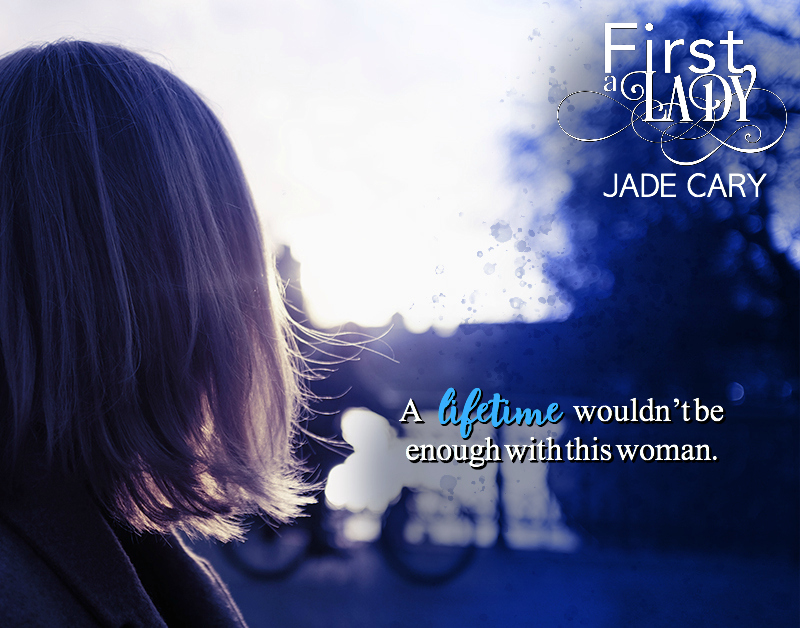 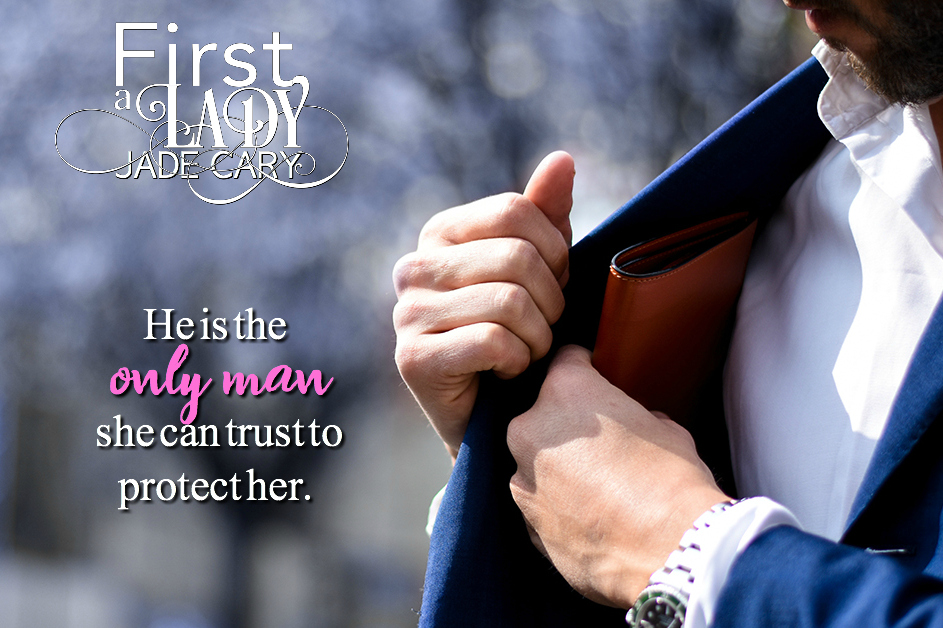 Jade Cary wrote elaborate fantasies in her head from the time she was a small child. The fantasies included strong men and strong, loving relationships. She discovered romance novels quite by accident, once she’d devoured everything by Stephen King and Joseph Wambaugh. Desperate for something new to read, she picked up The Other Side of Midnight by Sidney Sheldon. After that, she found Scruples, by Judith Krantz. A whole new world opened up, and she buried herself in everything these authors wrote. She was fascinated with how the stories were able to capture her and take her to another place. But, more than that, she paid attention to how the words, the writing, made her feel.

She discovered a talent for writing later in life, after careers were had and kids were moving about on their own. She falls in love on a daily basis with her characters, and hopes readers will do the same.

Her first novel, The Point of it All, is the story of two people brought together under extraordinary circumstances. An unapologetic alpha hero who will stop at nothing to keep the woman he loves safe, and a strong, intelligent heroine who finds his supercilious, high-handed ways trying at best, find each other as both fight for freedom, independence, and ultimately love.

A Southern California girl born and bred, her travels to exotic locales inspire rich storytelling, her husband inspires the romance, and her kids inspire the laughs. Jade lives in SoCal with her family.

Preorder Balls to the Wall by April Canavan today!
Preorder Man In Charge by Laurelin Paige
Preorder the Stories of September Anthology Today!
Preorder Didn’t Expect You by Claudia Burgoa
Preorder The Reality of Everything by Rebecca Yarros