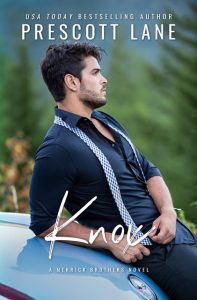 Knox by Prescott Lane
Series: Merrick Brothers
Published by Self on 7/30/20
Buy on Amazon US
Goodreads

That's what the world calls him. I've got more colorful names for him, all of which would be bleeped out if I was on air doing my radio show. Even if he hadn't broken my heart, he would just be Knox to me. Not a famous movie star.

The boy who grew to be my first love.

That is, until he ripped my heart out of my chest and stepped on it, live on the red carpet.

I thought that was all behind me. Until he decided to come waltzing back into my life. Granted, he looked hot as heck doing it, but that's neither here nor there.

He may have acted alongside some of Hollywood's hottest "it" girls, but being my leading man is a much harder part to win. 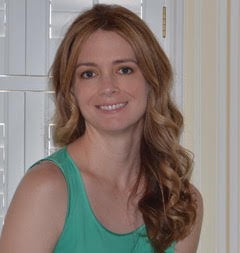 Prescott Lane is the Amazon best-selling author of Stripped Raw. She’s got seven other books under her belt including: First Position, Perfectly Broken, Quiet Angel, Wrapped in Lace, Layers of Her, The Reason for Me, and The Sex Bucket List. She is originally from Little Rock, Arkansas, and holds a degree in sociology and a MSW from Tulane University. She married her college sweetheart, and they currently live in New Orleans with their two children and two crazy dogs. Prescott started writing at the age of five, and sold her first story about a talking turtle to her father for a quarter. She later turned to writing romance novels because there aren’t enough happily ever afters in real life. 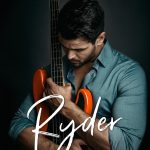 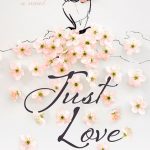 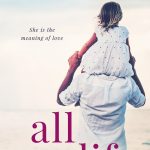 All My Life by Prescott Lane Blog Tour & Review