Home Field Advantage by Liz Lincoln is a sports romance with all kinds of feels and looks at the many different sides of the sport. Natalie Griffith is a sport reporter with a dream job, but to get there, she hurts someone she cared about. Quinn Lowry was deeply hurt by what happened with Natalie, but it did turn his life around. Now he is back playing the sport he loves but being around Natalie is not easy. How will two people with lots of history, and not the good kind, learn to work together when the chemistry between them is still brewing? Home Field Advantage by Liz Lincoln was an emotional story that touches on difficult issues that will keep readers captivated. 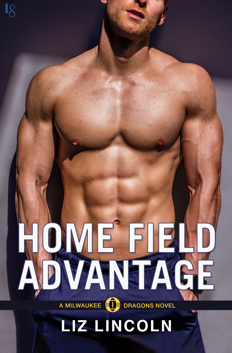 Is the Dragons’ new wide receiver: A) a fallen NFL star looking for a comeback, B) the sexy player your boss wants you to write an exposé on, or C) the former love of your life?

For Milwaukee Dragons beat reporter Natalie Griffith, he’s clearly D) all of the above. Three years ago, Natalie’s bombshell report on her ex-boyfriend’s off-the-field scandals landed her the job she loves, but she still feels guilty about destroying his career. Now Quinn Lowry’s back, and he’s taking over her locker room, flashing his charming smile and reminding her exactly how hot they were together.

After two years out of the league, Quinn is sober and on the field again. He’s worked his ass off and he’s not going to blow his second chance, not even for the woman who broke his heart—twice. Having Natalie around is the last thing Quinn needs while he’s trying to prove he deserves to stay on the team.

Maybe one final night together will give them both some much-needed closure. But with Natalie’s boss pressuring her for another headline-grabbing scoop, can she admit to herself that she’s falling for Quinn all over again? 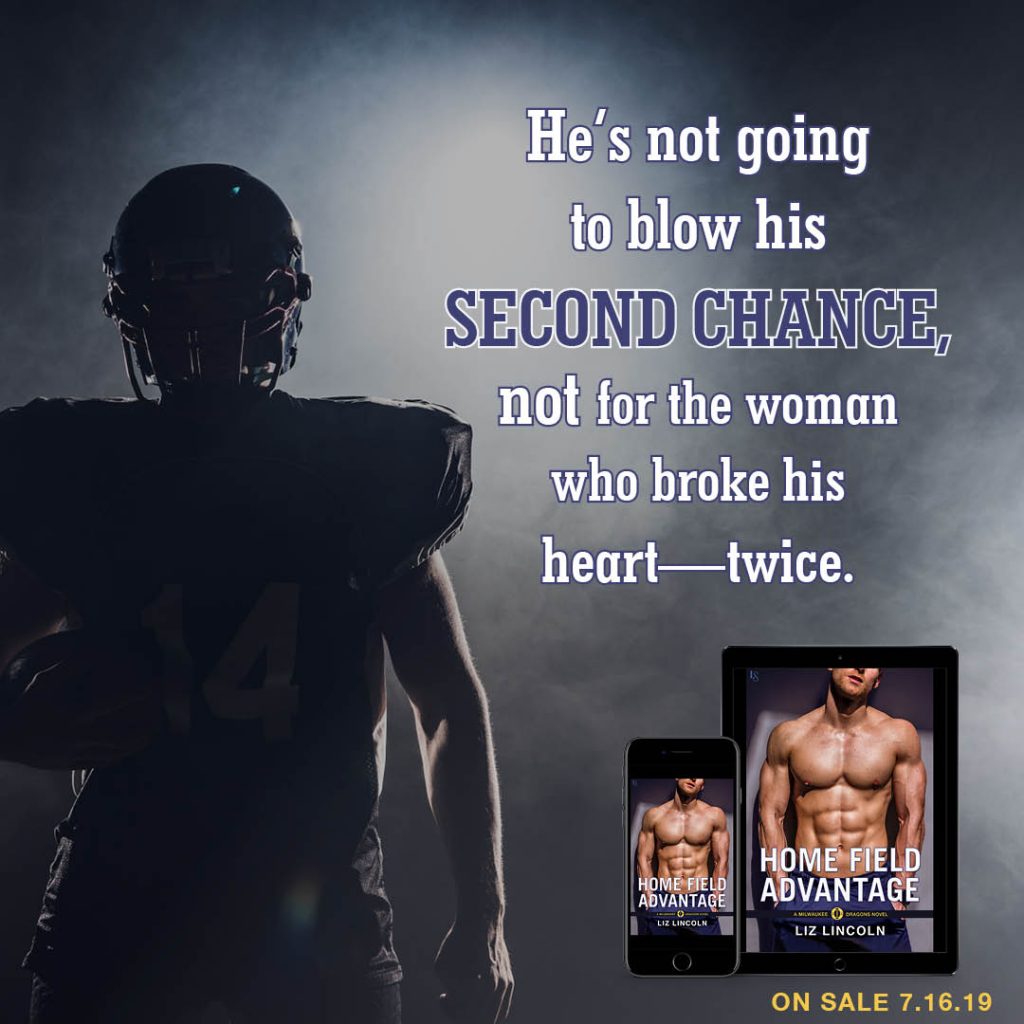 Liz Lincoln has been concocting stories as long as she can remember, and from the beginning they involved two people falling in love. When she’s not writing, she spends her time rooting for the UW Badgers and the Green Bay Packers (or yearning for the return of football season), cross-stitching sassy sayings or nerdy characters (Wonder Woman is her favorite), and drinking too much Diet Coke. She lives in Milwaukee, Wisconsin, with her husband, two kids, two cats, and a turtle. 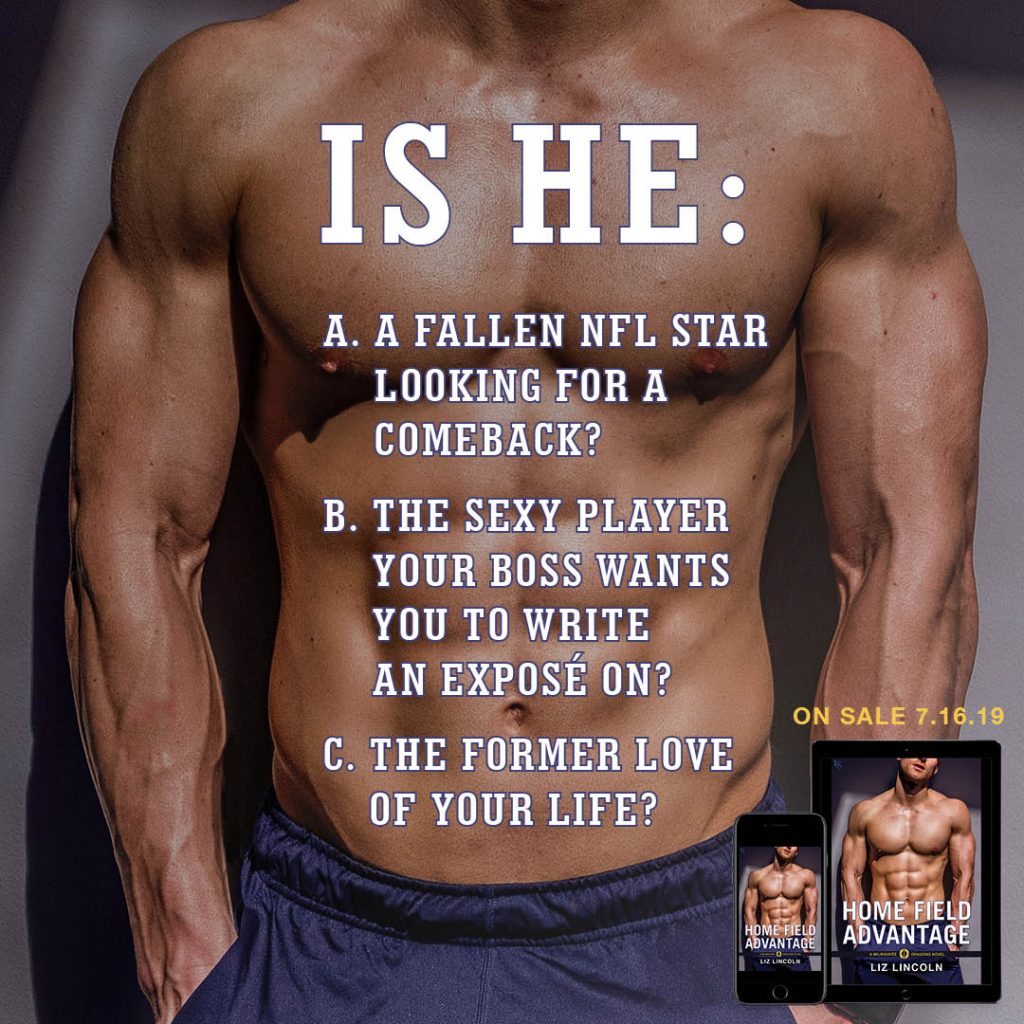