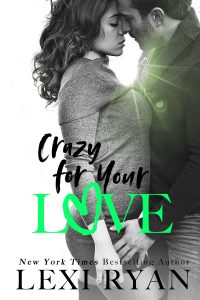 Crazy for Your Love by Lexi Ryan
Series: The Boys of Jackson Harbor
Published by Self on 04/09/2019
Genres: Contemporary Romance
Buy on Amazon US | iBooks | Kobo | Google Play | Nook
Goodreads
Find the Author: Website, Twitter, Facebook, Goodreads, Amazon, Instagram, Newsletter
Also in this series: If It's Only Love

A family wedding with a fake boyfriend, meddling parents, and an obsessive ex . . . What could go wrong?

The only thing worse than being single at my sister’s wedding is finding out that my ex will be there too. Not just any ex—the guy everyone expected me to marry, the man I came to Jackson Harbor to escape.

Now I need a date, and fast. Enter Carter Jackson—the firefighter who’s dealing with an unwanted five minutes of fame ever since a shirtless photo of him saving a puppy went viral. He’s warding off propositions left and right, and he needs a fake relationship as much as I do.

Sweet and sexy, Carter is completely off-limits. See, I have a rule. A no heartache rule. Not only is Carter my friend and a known heartbreaker, but his job as a firefighter puts him in danger daily, and that’s something I just can’t handle.

The commitment between us might be pretend, but the passion all too real. As crazy as it makes me, I have to keep Carter at an arm’s length. Even that might not be enough to spare my heart.

Crazy for Your Love by Lexi Ryan

Crazy for Your Love by Lexi Ryan is the fifth book in her The Boys of Jackson series, a series of standalones, and is a fake relationship/friends to lover romance. Teagan and Carter are friends, so when Teagan needs a date to her sister’s wedding, which will also be attended by her ex, she decides to ask Carter. Carter has been garnering attention he does want, so when Teagan needs a date, a fake relationship/date seems like a win-win.

Teagan and Carter were both going through their own issues, while trying to maintain this fake relationship when real sparks started to fly between them. They had their share of ups and downs and a whole lot of sexual tension. I loved their crazy journey from start to finish!

“The whole drive from the hospital, I told myself I wanted to check on you.” Carter wraps his hands around his coffee and looks up at me through thick, dark lashes most women would pay a premium for. “But the second I walked in the door, I knew that wasn’t what brought me here. I want to finish what we started.”

I bite my lip and whimper. “You’re killing me.”

“And when you look at me like that, all I want to do is seduce you into ignoring your better judgment.”

That! my traitorous body cries. Yes, let’s do that!

“But I get it,” he continues. “We’re friends, and as tempting as I find you—as tempting as I’ve always found you—if adding sex to our friendship is out of the question for you, this conversation is over. I want you, but I’m not enough of an idiot to ruin this just to take you to bed.”

My brain stumbles on as tempting as I’ve always found you before landing on adding sex to our friendship. Is that an option? Does that ever work? Crap on a cracker. I’ve known Carter for four years, and I’ve never had to exert so much self-control for something as simple as not straddling his lap.

“Tell me what you’re thinking.” His voice is low, a husky rumble that bypasses my brain and speaks directly to the parts of my anatomy I’d rather exclude from this conversation.

I’m thinking I want you too. I’m thinking we could be naked and in my bed in less than sixty seconds. “I’m thinking you should leave,” I blurt, pushing the words past the other really bad ideas on the tip of my tongue.

He blinks at me, then nods as he pushes out of his chair. “Sure. I understand.”

Jumping up, I catch his arm. I can feel the heat of his skin through the cotton of his shirt sleeve. “I’ve never done this.”

“Not sex, you idiot. The whole friends-with-benefits thing. I’m not sure I’m made that way.”

I press my fingers to his lips and shake my head before he can say anything else. I’m not hoping for more. More is out of the question for me with someone like Carter. But even so, I don’t want to hear that he doesn’t want anything either. I know it’ll feel like rejection—even if that makes me a hypocrite. “I don’t want more, but I don’t know if . . .”

I drop my hand from his mouth and lift onto my toes to press my lips to his. I want to know if it’ll feel like it did last night, and the second our mouths touch, I have my answer. Electric need zips through me. I loop my arms behind his neck, planning to take the kiss deeper.

He doesn’t let me. With a hand on either of my wrists, he pulls my arms away and steps back, his eyes dark. “I’ll go. You think. If we do this, it needs to be a decision, not an accident.”

I nod and watch him leave, but I stand there for a solid five minutes, considering running after him. 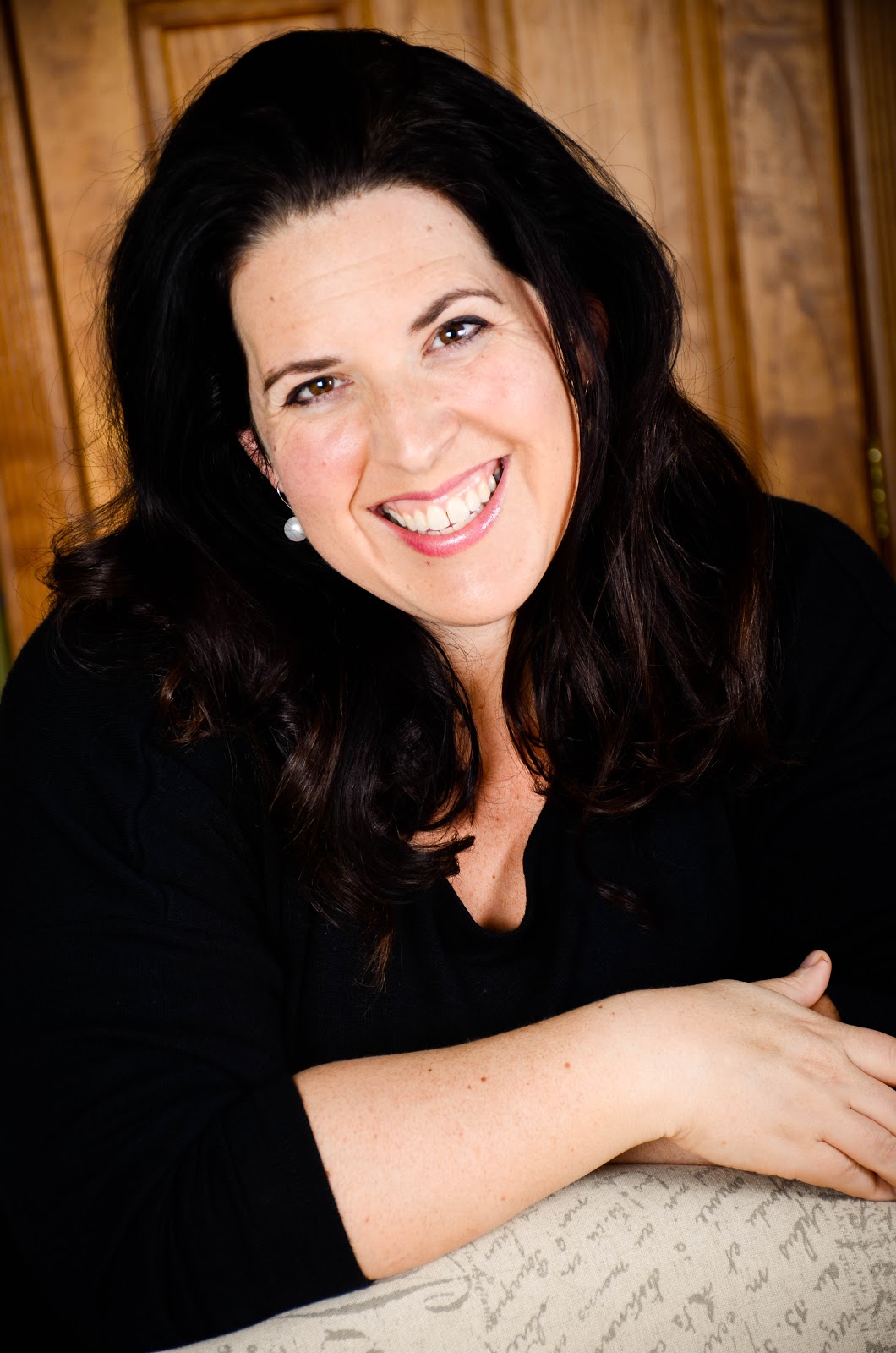 Lexi Ryan is the New York Times and USA Today bestselling author of emotional romance that sizzles. A former academic and English professor, Lexi considers herself the luckiest girl around to make a living through storytelling. She loves spending time with her crazy kids, weightlifting, ice cream, swoony heroes, and vodka martinis. 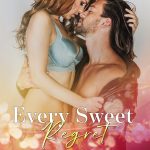 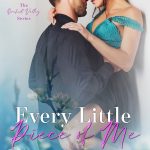 Every Little Piece of Me by Lexi Ryan Blog Tour & Review 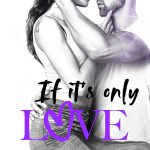 If It’s Only Love by Lexi Ryan Blog Tour & Review

If It’s Only Love by Lexi Ryan Blog Tour & Review