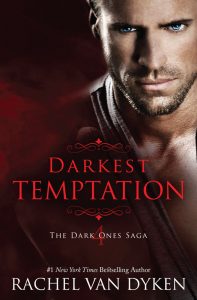 Darkest Temptation by Rachel Van Dyken
Series: The Dark Ones Saga
Published by Self on 10/31/2017
Genres: Paranormal
Buy on Amazon US | Buy on Amazon UK | Audible | Kobo | Google Play
Goodreads

I'm a werewolf King who chose to step down out of grief for my mate.
For centuries I've been alone, choosing to live a life of modesty despite the wealth surrounding me.
I deserve to be punished.
I crave things I have no business craving.
And it is manifesting itself in a way I'm terrified I won't be able to control any longer.
Especially since she arrived.
Vampire. Orphan. Beaten beyond recognition.
My blood calls to her in a way that makes no sense.
I'm a wolf.
She's a vampire.
The two don't mate.
They barely tolerate one another.
All it takes is one slip of control on my part — one taste.
And I doom us all.
Then again, I never knew what is lurking inside has the power to balance good and evil.

Though I do enjoy a paranormal romance here and there, I do not generally seek them  out to read, however, I am so glad I read Darkest Temptation by Rachel Van Dyken. This book is part of a series, though this is the first book I am reading. I enjoyed it fine as is, but am definitely going back and read the previous books.

Mason is a wolf shifter who has been lost and alone for a long time after losing his mate. But then Serenity enters his life. She is severely beaten and in desperate need of help, which he provides. But she is a vampire and they generally the two do not mix well. But something about her draws her to him.

Serenity brings out feelings and wants Mason has long since buried. They are not supposed to want each other, but rules are made to be broken. I was so captivated by this story. So much was happening, I could not put the book down. There are unexpected twists and turns, secrets and feelings every which way.

Though I do feel this could be read as a standalone, I also feel I would get more background reading the previous books, which I plan to read, however, I still completely loved it. I really enjoyed Darkest Temptation. I loved the characters and the story very much!

The air around me thickened with a sweet-smelling fog. I inhaled and closed my eyes, allowing my baser instincts to take over.

“Wolf.” She whispered my name.

I sniffed. The voice was not familiar. It was not my mate. It was… other.

I was already mated.

And yet — I was being pulled.

Every last one of them.

But only the strongest were male.

This — I sniffed the air again as ecstasy took over — this was no male.

This was all female.

The instinct to protect kicked in, forcing a surge of adrenaline through my limbs as I staggered toward the trees.

Green eyes blinked through the fog.

I frowned, reaching for her.

Why was I tempted?

Why did I want to touch this being?

When every hair stood on end like she was foe not friend. When I had a mate back home that I loved more than life itself.

Confusion warred with disgust, and then the vampire stood on her tiptoes and pressed her cheek against mine, the way my people greeted.

But she was no wolf.

I jerked awake. Sweat pooled the bed like I’d just taken a shower.

And my mate, the one I was so convinced would be lying right next to me, was gone.

Over a hundred years.

And every year, like clockwork, on the anniversary of her death.

I saw my vampire.

And I woke up with a bruise on my neck as if it were real. 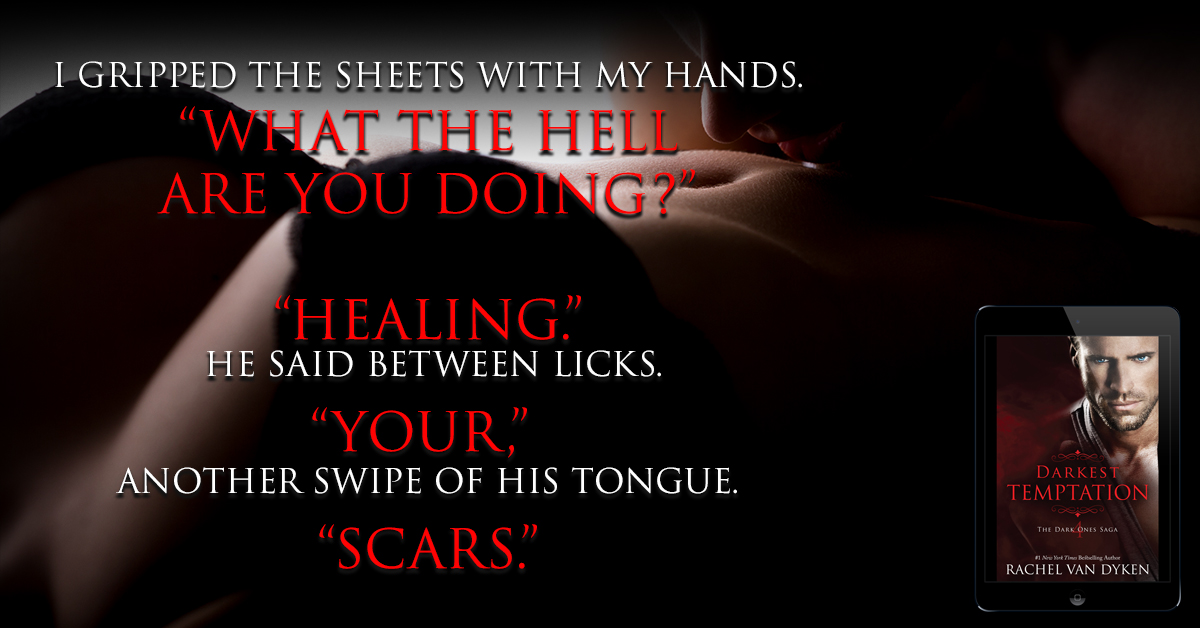 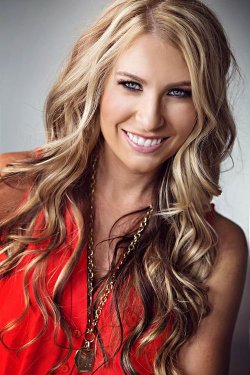 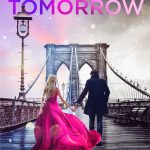 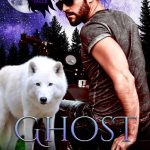 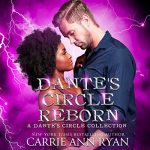