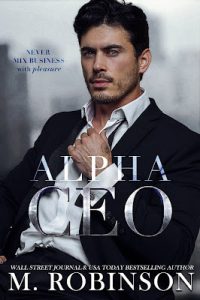 Alpha CEO by M. Robinson
Published by Self on 8/31/21
Genres: Contemporary Romance
Buy on Amazon US
Goodreads

I came from nothing and made something of myself. I’ve only ever loved two things. Cars and her.

I took that passion and built an empire.
Now I’m the CEO.
The alpha.
On top of the world.

I’m not the carefree man she once knew.
That was the problem with being one of the richest men in the world—everyone thinks they know me, but they only know what I want them to.

My company thinks they can change me. Soften my image. Make me more appealing to the public.
Little do they know, the woman they hired was my best friend’s little sister, and the last time I saw her...

I broke her heart. 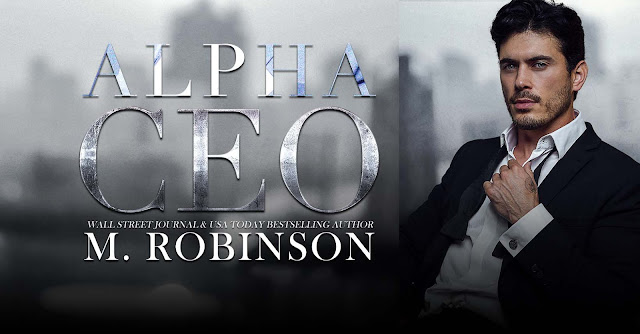 I devoured Alpha CEO by M. Robinson and loved it. After I started it, I could not put it down. Autumn has crushed on her brother’s best friend for years. They were always close and she loved being his best girl. But as they got older, he put more and more space between them. Until he couldn’t. Now years later, they are face to face again and Julian is not letting her go. But they are not the same people they once were. Yet their connection and chemistry is just as strong and undeniable. However, as determined as he is to have her again, she is just as determined to keep him at arm’s length. Will they finally find their way to each other before it is too late?

Full of angst, emotional and steamy, this enemies to lovers second chance romance is a must-read story and I loved it! 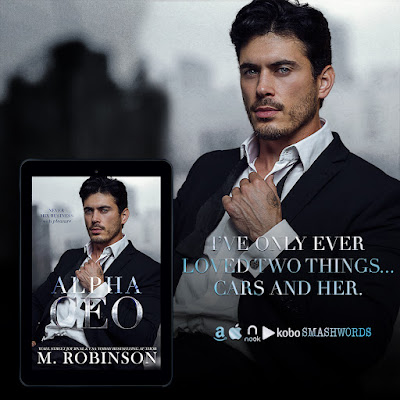