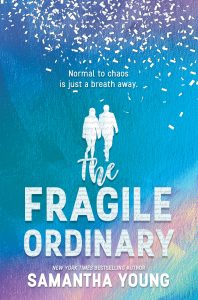 I am Comet Caldwell.

And I sort of, kind of, absolutely hate my name.

People expect extraordinary things from a girl named Comet. That she’ll be effortlessly cool and light up a room the way a comet blazes across the sky.

But from the shyness that makes her book-character friends more appealing than real people to the parents whose indifference hurts more than an open wound, Comet has never wanted to be the center of attention. She can’t wait to graduate from her high school in Edinburgh, Scotland, where the only place she ever feels truly herself is on her anonymous poetry blog. But surely that will change once she leaves to attend university somewhere far, far away.

When new student Tobias King blazes in from America and shakes up the school, Comet thinks she’s got the bad boy figured out. Until they’re thrown together for a class assignment and begin to form an unlikely connection. Everything shifts in Comet’s ordinary world. Tobias has a dark past and runs with a tough crowd—and none of them are happy about his interest in Comet. Targeted by bullies and thrown into the spotlight, Comet and Tobias can go their separate ways…or take a risk on something extraordinary.

From the New York Times bestselling author of The Impossible Vastness of Us and the On Dublin Street series comes a heartfelt and beautiful new young adult novel, set in Scotland, about daring to dream and embracing who you are. Order your copy of THE FRAGILE ORDINARY today!

It has been a minute since I read a YA contemporary romance and I must say, I am so happy I read The Fragile Ordinary by Samantha Young. It was such a sweet story about young love and everything that comes with that.

Comet is that awkward and shy girl in school that basically keeps to herself and lives in her head and dreams and loves her books and her poetry. She just wants to get through high school and see what life has to offer afterwards, because it must be better than what she has now, right?

Then Tobias King comes from America and completely changes everything. The bad boy with a past. Though Comet wanted to be invisible, because in part, that is how she sometimes felt, Tobias changes everything. Neglected by her parents and dealing with issues many high school students do now, she broke my heart.

I loved Comet and Tobias together. Friends first, their relationship was a slow-burn romance that was perfect. Add in family issues, friends and bullies and you have a wonderfully touching book. The Fragile Ordinary was a story that deals with so many current issues faced by teenagers and one that will touch you in so many ways.

“Endearing and relatable, Comet-the girl who is searching for her place in this world-will shoot through the sky and into your heart.”

As much as I was desperate to see Tobias and afraid to at the same time, I’d like to think I’m not that self-absorbed. I did offer to spend the rest of the day with Vicki, not wanting to leave her alone when she was feeling so down about her parents’ separation, but she insisted she had a ton of work to do for the show.

I knew the show meant a lot to her and Steph but I was kind of glad it would be over soon. It had stolen all their time, and yes, as petty as it may seem, I was jealous it had brought the two of them closer together.

Nerves returned with a vengeance as I made my way to the esplanade. Not only was I jittery over my confusing conversation with Vicki about what it was Tobias wanted from me, but I was tense over meeting up with Stevie. We were basically about to hand him an ultimatum, and ultimatums usually didn’t turn out well.

As soon as I saw Tobias standing outside the Espy my heart started to pound, my pulse thrumming hard in my neck. He turned and caught sight of me and began to stride up the street toward me. His pace quickened and he seemed so determined my knees quavered a little.

When he reached me I opened my mouth to say hello, but the greeting died on my lips as he cupped my face in his warm hands and bowed his head to kiss me.

Shock, thrill, fear, want, all mixed inside of me as I closed my eyes and clung to his arms. His lips were soft, coaxing, brushing against mine, teasing me. Heat flashed through my body from the tips of my toes to my cheeks, and I leaned in, looking for something beyond even this. This felt nothing like Ethan’s kiss.

It was lovely…and yet…I wanted more.

Tobias drew his lips from mine ever so slightly and murmured against them, “Open your mouth.”

I flushed even hotter at the command but did so without hesitation. When his mouth returned to my mouth he touched his tongue to mine, just a flick, a torment that made me whimper in confusion. Everything within me seemed to tighten, coiling into an increasing tension as his tongue danced more forcefully with mine. It was a dance I easily followed, kissing him back with more fervor, my fingers digging into his arms.

This was the more I’d been waiting for.

He broke the kiss, gasping my name against my lips.

I blinked, discombobulated. My whole body hummed with an urgency I’d never felt before.

Tobias leaned his forehead against mine as we sought to catch our breaths and equilibrium. “I should have done that last night,” he finally whispered.

Relieved laughter bubbled out of me in giggles that made him smile with such affection that I wondered how I could have possibly doubted his feelings for me. Tobias King liked me. Me. Comet Caldwell. If someone as special as Tobias could like me so well, maybe I was a little bit special, too? 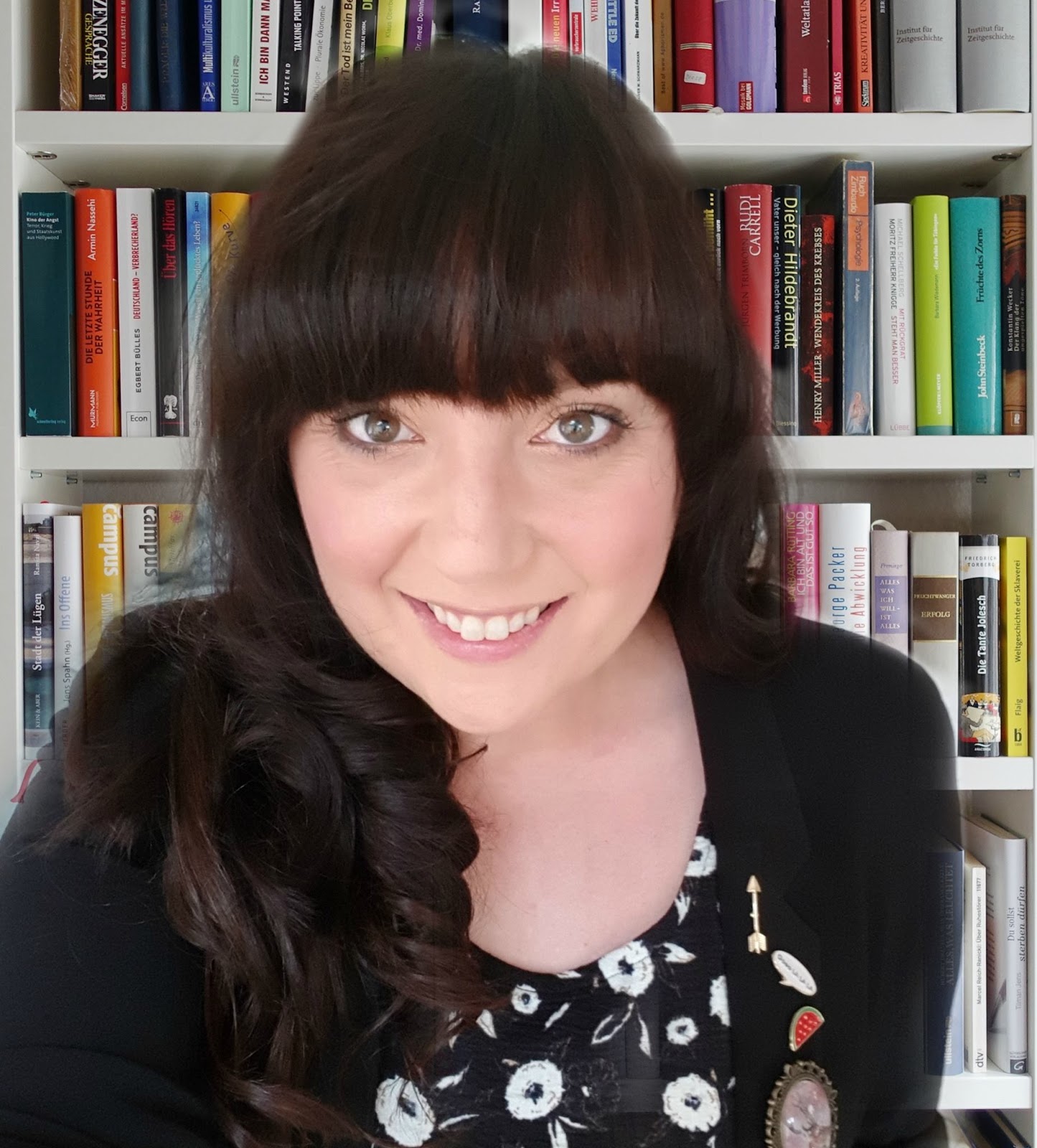 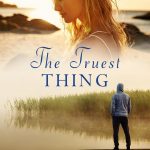 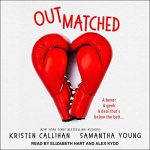 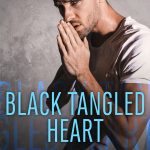 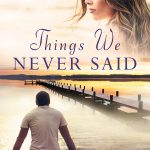 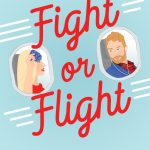 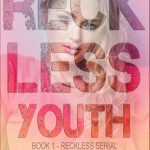 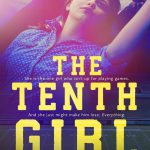 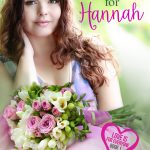 One response to “The Fragile Ordinary by Samantha Young Review Tour”