"There was a beginning once. A beginning that started with being sold to a monster I fell for. There was an ending once. An ending that came cloaked in bloodshed and fury."

Eleanor Grace is a simple mortal who has the power to topple a god. She captured his heart, fed him a different future, and fought for a fantasy that wasn’t make-believe but destiny.
Sully Sinclair is a man masquerading as a monster. He let down his shields and allowed a goddess to show him a simpler path. However, neither of them could predict the war that was coming, nor the toll it would take.
A fated romance.
A fight that will finish in tears.

Pepper Winters has gone above and beyond with the Goddess Isles Series. Fifth a Fury is the last book in the series and will leave you absolutely in awe of her writing. This story will leave you breathless from start to finish. Sully and Eleanor’s journey is one FULL of twists and turns, death, destruction, and emotions that will leave you all over the place. This is a series that will stay with you forever. Goddess Isles is hands down the BEST dark and dirty romance series that I’ve ever read. I highly suggest reading the entire series! 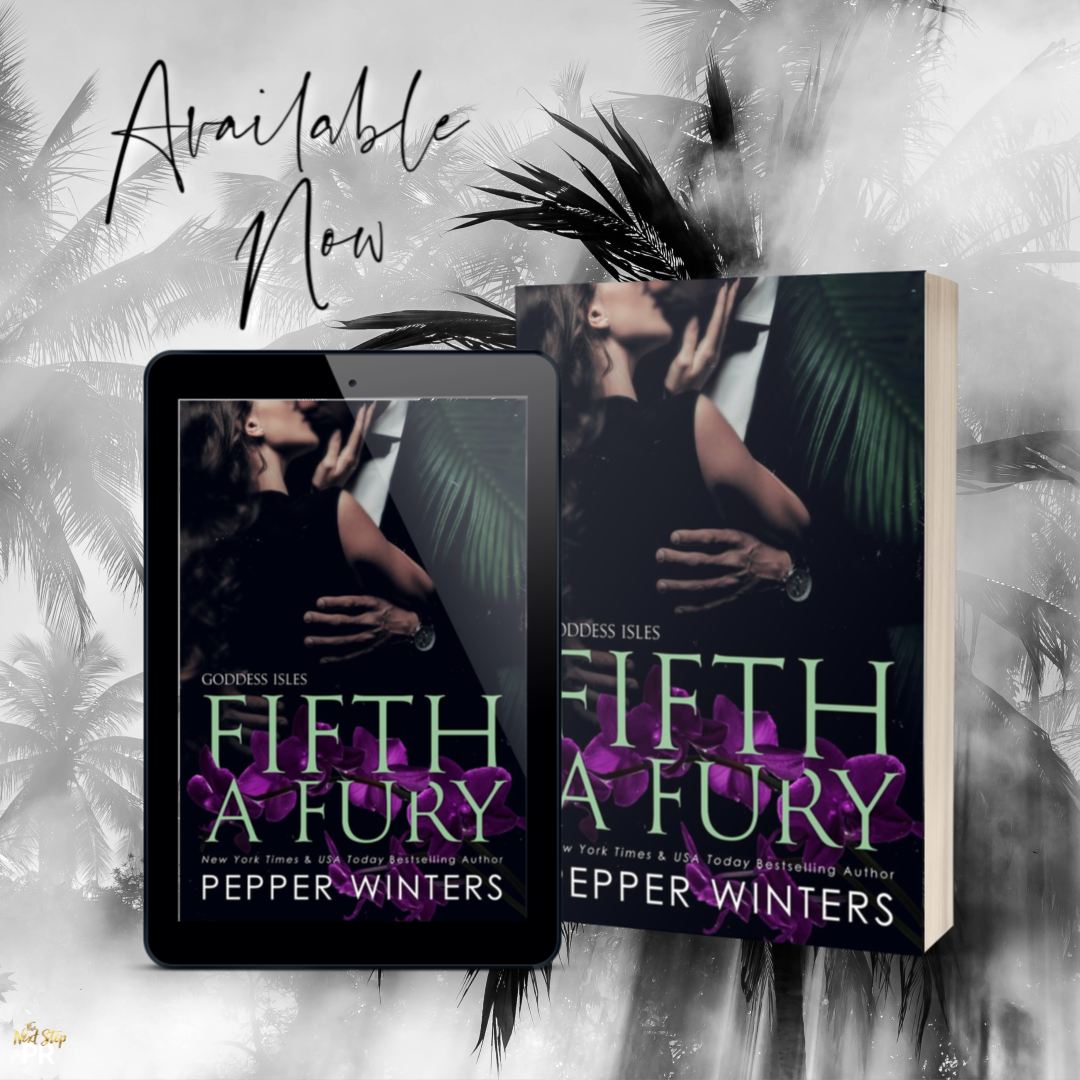 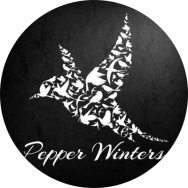 Lead Me Back by CD Reiss Release Blitz & Review