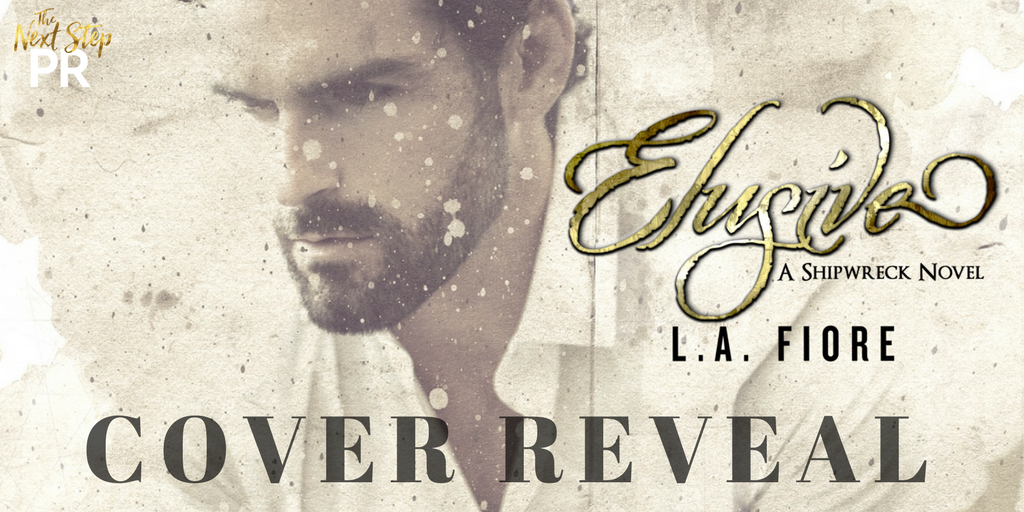 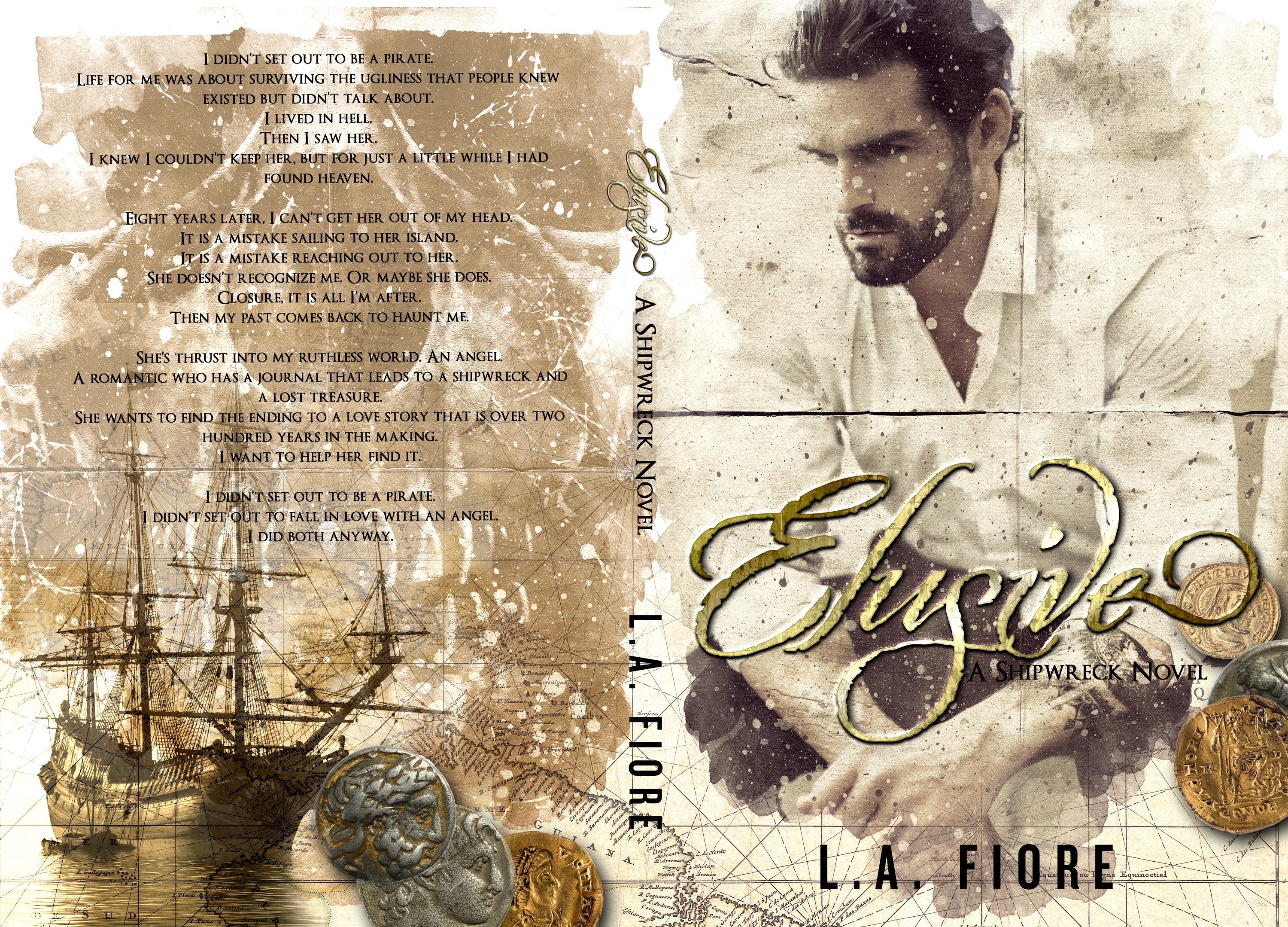 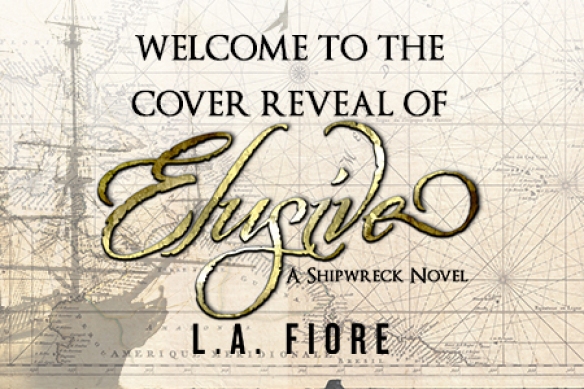 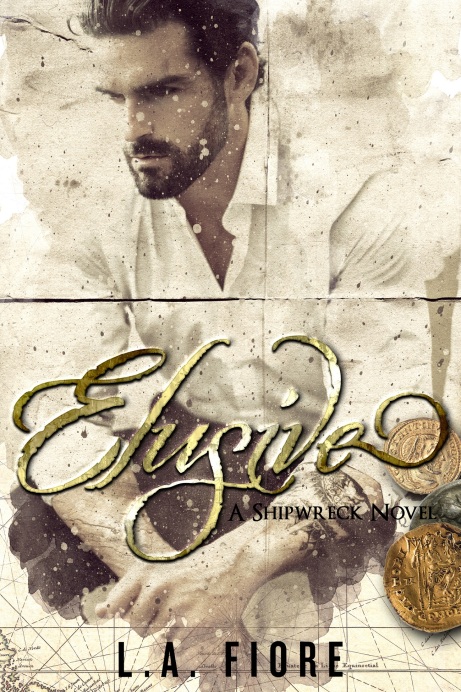 I didn’t set out to be a pirate.

Life for me was about surviving the ugliness that people knew existed but didn’t talk about.

I lived in hell.

Then I saw her.

I knew I couldn’t keep her, but for just a little while I had found heaven.

Eight years later, I can’t get her out of my head.

It is a mistake sailing to her island.

It is a mistake reaching out to her.

She doesn’t recognize me. Or maybe she does.

Closure, it is all I’m after.

Then my past comes back to haunt me.

She’s thrust into my ruthless world. An angel.

A romantic who has a journal that leads to a shipwreck and a lost treasure.

She wants to find the ending to a love story that is over two hundred years in the making. 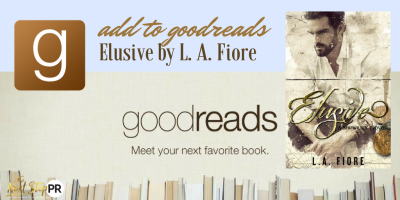 L.A. Fiore is the author of several books including Beautifully Damaged, Collecting the Pieces and His Light in the Dark. Her favorite movie is Star Wars, a love her son shares. They hope to build their own Millennium Falcon one day. She would like to meet the Winchester Boys to thank them for enlightening her on the versatility of salt as not just a food enhancer, but as protection from supernatural threats. And she thinks it would be interesting to be a zombie, to get an idea of what life is like as a brain-addicted fiend so she can be their voice to tell their side of the story. She lives in Pennsylvania with her husband and kids, their two spoiled cats and their awesome dog. 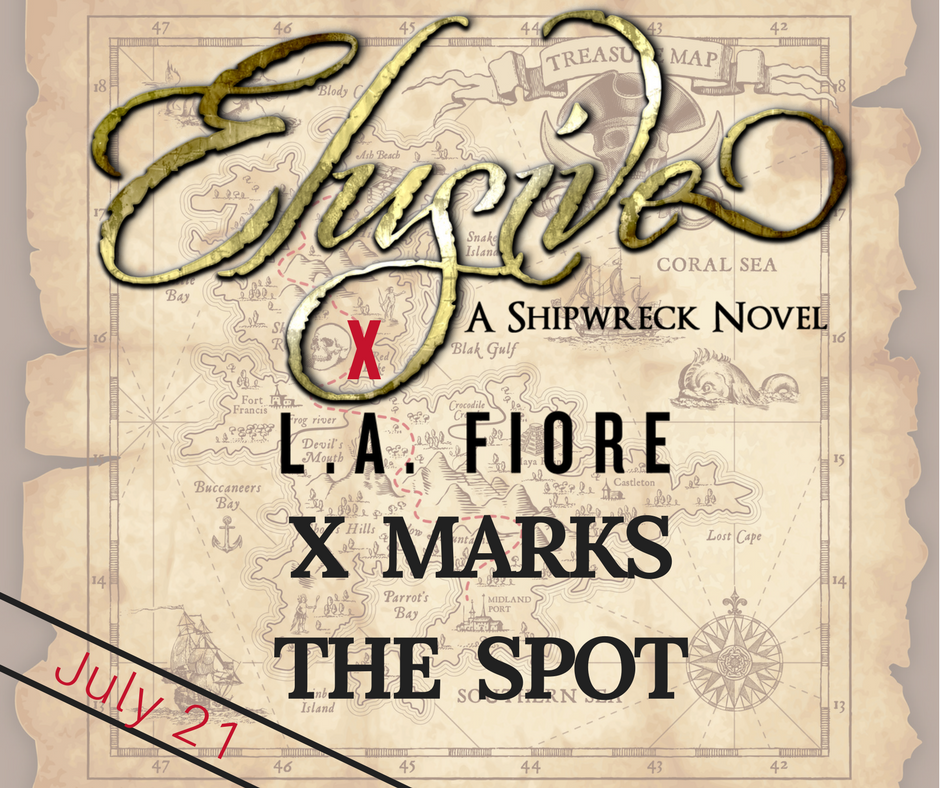 Sign up HERE to participate in Release Day Promotions! 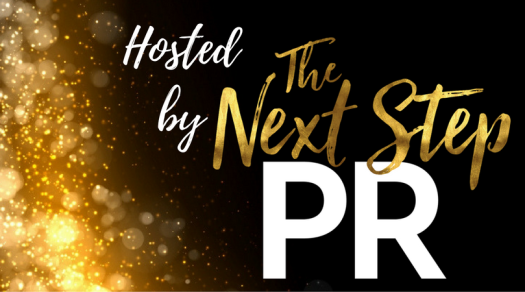